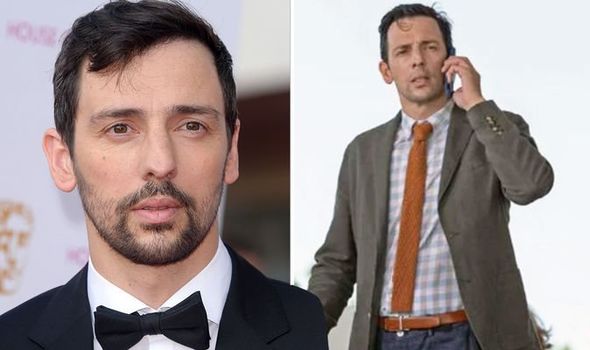 Death in Paradise star Ralf Little, 40 has taken to Twitter to query if people knew that chocolate biscuits are supposedly meant to be eaten with the chocolate side at the bottom. According to The Independent, a spokesperson for United Biscuits wrote on Reddit: “For your information, the biscuits go through a reservoir of chocolate which enrobes them so the chocolate is actually on the bottom of the biscuits and not on the top.”

I ALWAYS thought the chocolate was the bottom of the biscuit

The actor shared the article with his 237,000 Twitter followers as he insisted he already believed that’s the way to eat the much loved biscuit.

Alongside a poll, he wroter: “Just read an article containing the “shock” news that the chocolate on a chocolate digestive is officially on the bottom, not the top.

“Except – I have to say I ALWAYS thought the chocolate was the bottom of the biscuit. So… poll time… how do you see it?”

Ralf’s poll resulted in 86 per cent of voters claiming they thought the chocolate was suppose to be at the top, while the rest agreed with him.

Seeming stunned with the result, he jokingly wrote: “It’s in no way over-dramatic to say that this is the most disastrous voting outcome in history.

“Come on my fellow bottoms, we have 11 hours to rectify this travesty, our very souls are at stake… #bottom.”

Ralf’s discovery prompted many of his Twitter users to debate the topic.

One user commented: “This is the top of a biscuit, so obviously the chocolate’s on the bottom. People are idiots.” 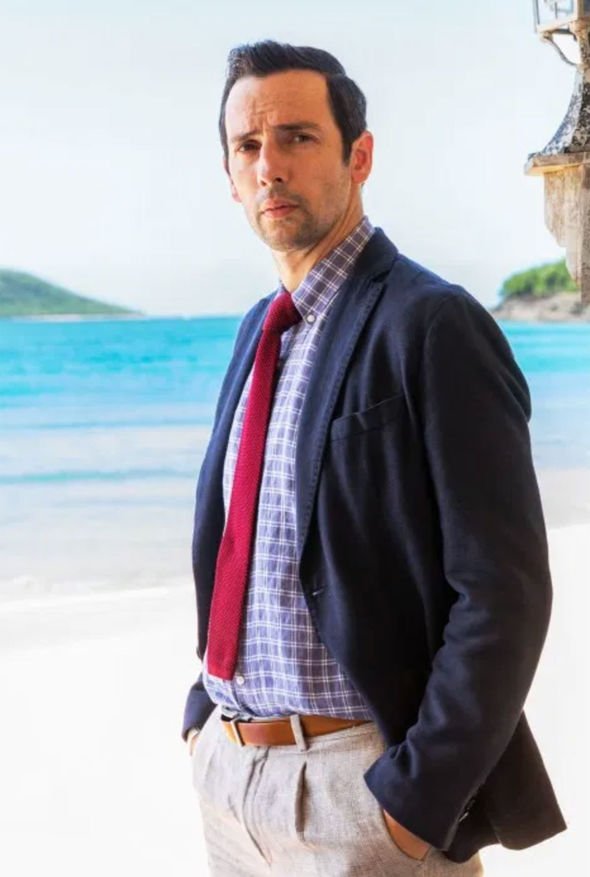 “When you open the packet, the chocolate is at the top,” a second wrote.

Others went on to claim that they like the snack with the likes of butter, cheese or marmalade.

Ralf admitted he was startled by people’s preferences and blasted their choices.

He tweeted: “I regret to say the digestive biscuit debate has taken a sinister turn.

“A small minority of disgusting individuals have expressed a preference for BUTTERING A DIGESTIVE.

The hilarious debate didn’t end there as the BBC star also discovered some people also preferred their biscuit with paprika.

“Christ they’ve only gone and brought paprika into the mix,” he wrote. “On a DIGESTIVE, people. A f*****g BISCUIT. Scum. Subhuman scum.”

Ralf rejoined the cast of Death In Paradise as Ardal O’Hanlon’s replacement earlier this year.

In a recent interview, he admitted his contract was decreased before his new character made an appearance on the show.

Speaking to Chris Evans, he said: “Yeah so, my agent was like, ‘They’ve asked for three years for you to sign a contract’.

“Assuming it goes well, I mean if I’m terrible, they’ll sack me.

“But yeah, they’ve asked for three years and my agent was like, ‘I’ve managed to negotiate that down in case you don’t want to go back’.”

The actor admitted he was stunned by his agent’s decision, but said it was incase he wants to keep his options open.