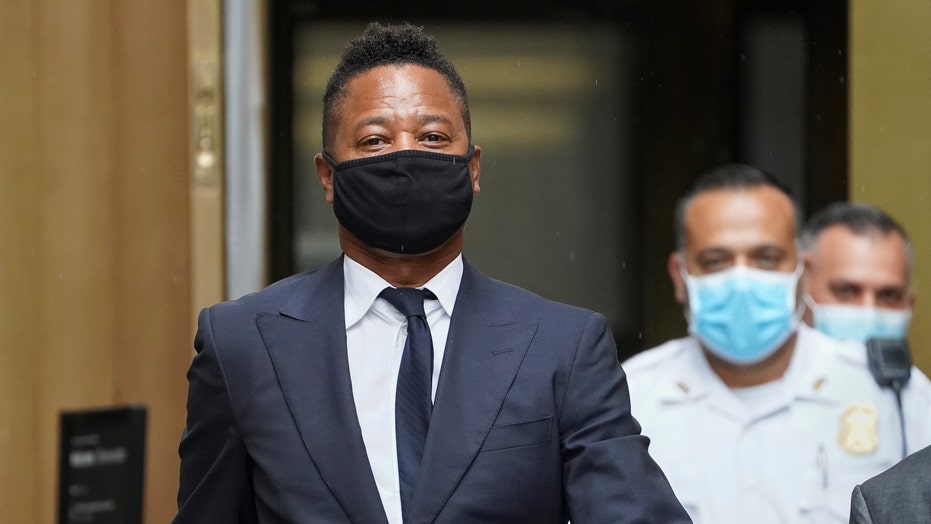 Cuba Gooding Jr. arrived at a Manhattan courthouse on Thursday for a hearing in his sexual misconduct case.

The Oscar winner, 52, donned a mask with “Black Lives Matter” printed on the inside which he showed reporters as he exited the building.

A judge ordered the courtroom outfitted with Plexiglas and other measures to prevent the spread of the coronavirus.

Gooding has been charged with six misdemeanor counts of sexual abuse and forcible touching by three female accusers.

One alleged groping incident reportedly took place at a bar in New York City in June 2019. 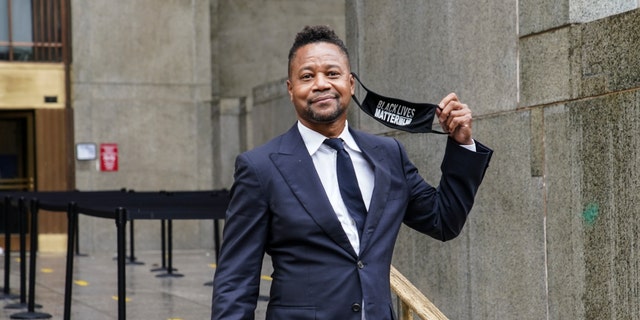 A 29-year-old woman says he placed his hand on her breast, squeezing it without her consent, at a hotel near Times Square. He was allegedly intoxicated at the time.

Then, two additional women came forward with accusations against Gooding. 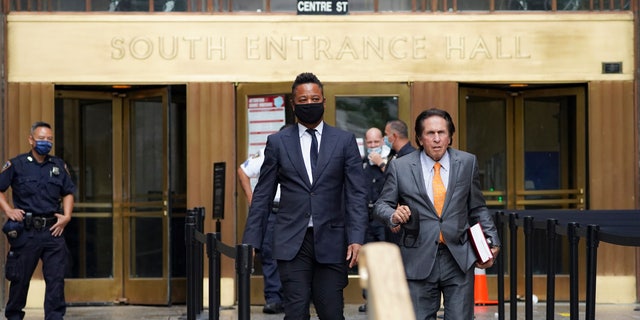 Tao Downtown server Natasha Ashworth alleged the actor pinched her butt in October 2018 and another woman alleged she was forced into “sexual contact without consent” at LAVO Nightclub in NYC in September 2018.

Gooding has denied the charges. His defense attorney, Mark Heller, previously called the allegations “incredulous” and assailed the prosecution as a waste of taxpayer dollars.

Tags: arrives, At, Cuba, Gooding, Jr, ma
You may also like
Recent Posts