Coronation Street actor Sam Aston, 25, and his wife Briony, 26, are expecting their first baby together. Confirming the news, the actor said: “We’re so happy!”

Last year, the actor said the pair wanted to start a family after “being married for a while”.

He added the married couple were also keen to do some more travelling.

Briony went on to say she hopes the couple have “a house full of children” in the future.

She added to OK! Magazine: “I want a house full of children but we want to do things like go on a Harley-Davidson trip through northern Italy. 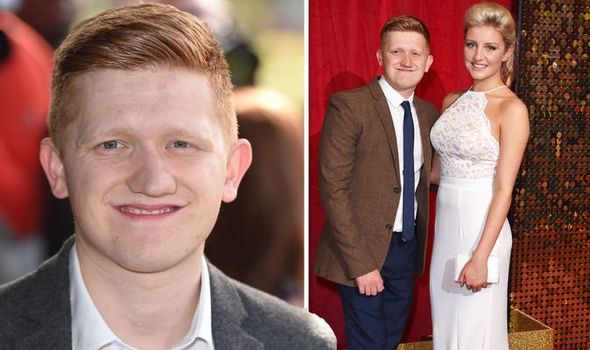 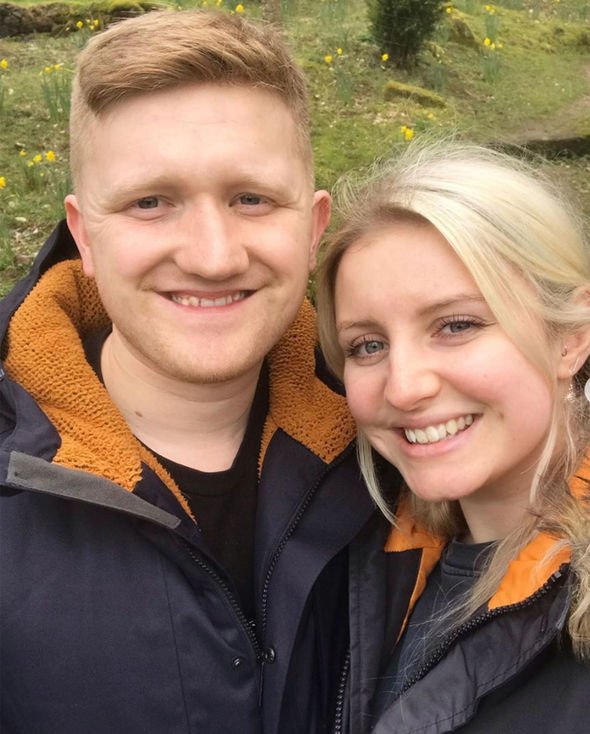 “We’ll do that and then think about babies!”

The actor confirmed the pair’s happy news to the publication. They began dating in their teens.

Sam and his wife are yet to address their happy news on social media.

The Chesney Brown star and Briony, a yoga instructor, exchanged at Stock Farm in Cheshire in May. 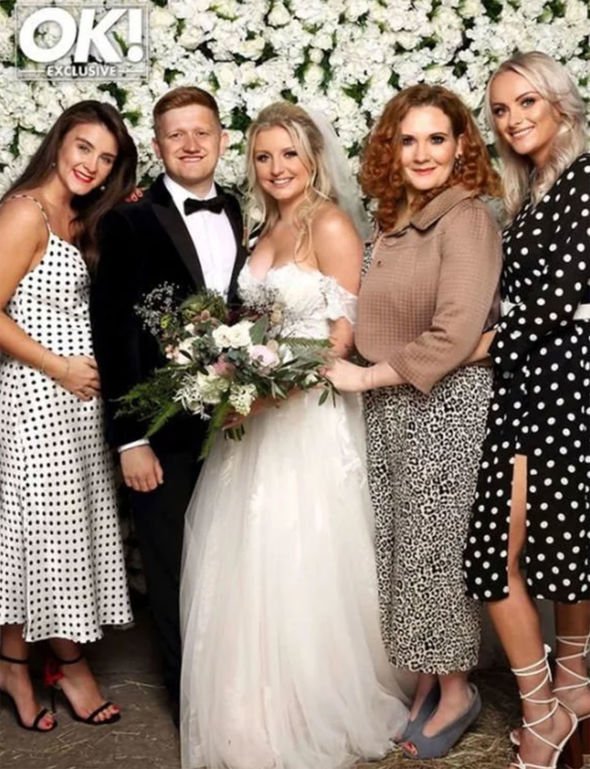 The lavish ceremony was attended by many of his Coronation Street co-stars including Alan Halsall, Jennie McAlpine and Andy Whyment.

The couple announced their engagement back in June 2017.

Sam popped the question at a charity golf tournament alongside some of his Coronation Street co-stars.

On the cobbles, Sam’s character Chesney is a father-of-five. 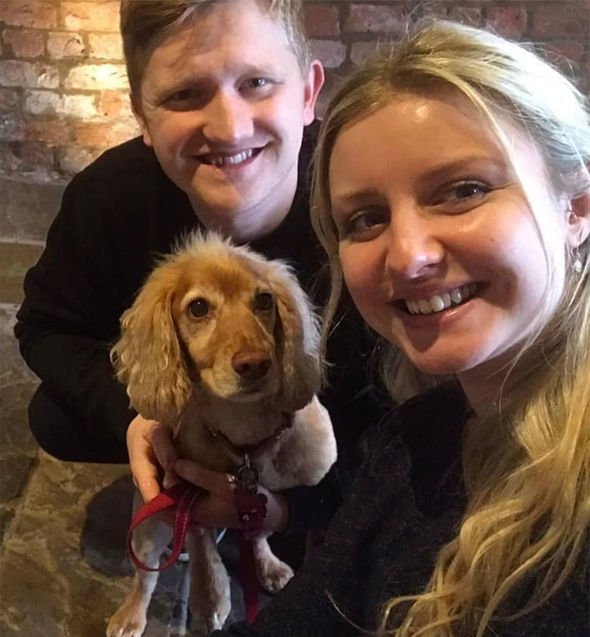 He also has son Joseph, with his ex-girlfriend Katy Armstrong (Georgia May Foote).

Katy was killed off in a car crash in 2017, leaving Chesney to raise Joseph as a single dad.