Chris Colfer saw a UFO. At least he thinks he did. And he has video to prove it. While on The Tonight Show with Jimmy Fallon, Jimmy asked Chris about a recent incident in Hollywood that Chris had in which he claimed to have witnessed a UFO. Apparently, Chris is a huge believer in all things alien so for him, this was everything he’d ever wanted. He’s convinced the very distant, white balloon hovering in the sky, in the middle of the day, was a UFO and Jimmy agrees. I posted the segment below so you can see the video Chris shot but here is what he said about it:

I’m a huge alien paranormal conspiracist. It’s like my hobby. I love that more than anything else in the world. I was in Hollywood and I was walking down Santa Monica Boulevard [in the] middle of the day. I just saw this thing hovering in the sky. I remember looking up and [thinking] like ‘this can’t be real. I want this too much.’ I whipped out my camera. It was a cylinder shape it was not moving with the wind, it was moving like a dog’s tail. [demonstrates] It was happy to see me. It wasn’t a balloon because it was very bottom heavy. I got a video of it. [shows video, audience laughs] Very creepy. I sent it to everyone I knew. Everyone was like ‘aw Chris, congratulations, you’ve been working for this for so long.’

After watching the video, I have no idea what Chris saw. I doubt it was extra-terrestrial. My bet is some store display that became untethered. Although, if aliens were going to show up in the middle of the day, they would likely be attracted to Santa Monica Blvd in Hollywood. But if I wanted something to be a UFO, that’s exactly what I would have seen as well. I don’t know that I believe in aliens. But I want to believe in the supernatural, so I see that in a lot of things that probably aren’t. And like Chris’ friends, mine play along too. They say “ooh” and “aah” like what I described freaked them out as much as it did me.

What legitimately freaked me out was that Chris was on Tonight to promote his 18th book! I had no idea he’d written any books, let alone 18. He’s 31 years old. I promise to be happy for him as soon as I stop feeling like an utter failure in his shadow. Chris did say he was taking a break and the story he told as to why was really funny. He said a guy in a bar tried to buy him a drink and chat him up. The guy said he loved Chris’ books and remembered reading them “as a kid.” Chris said asked how that was possible since the first one only came out nine years ago. The guy said yes, he’d read it when he was 11 and Chris just about lost it. He’s entertaining as hell. I need to watch more of his interviews. 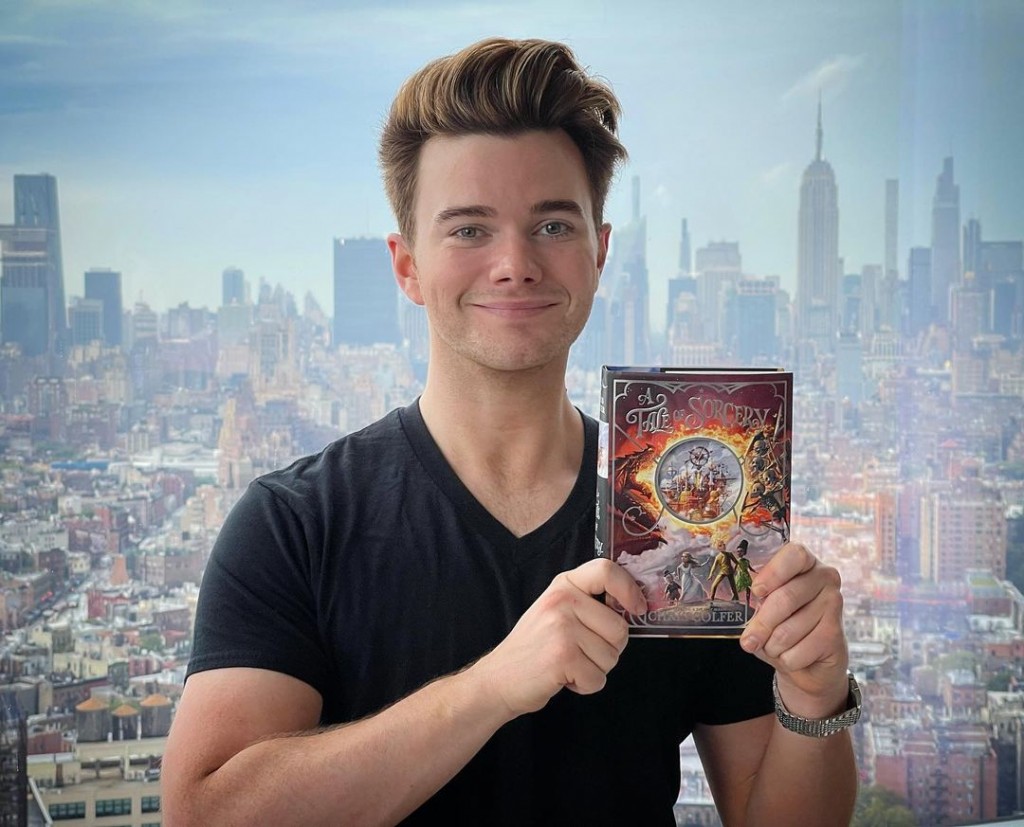 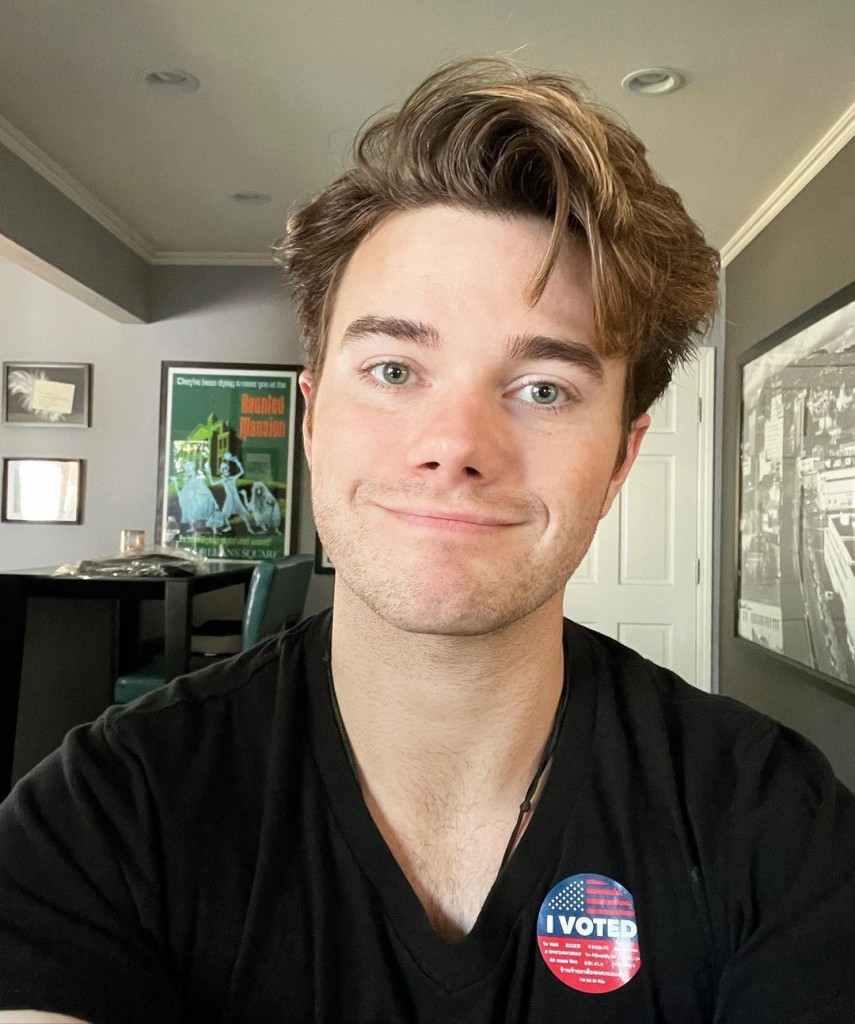 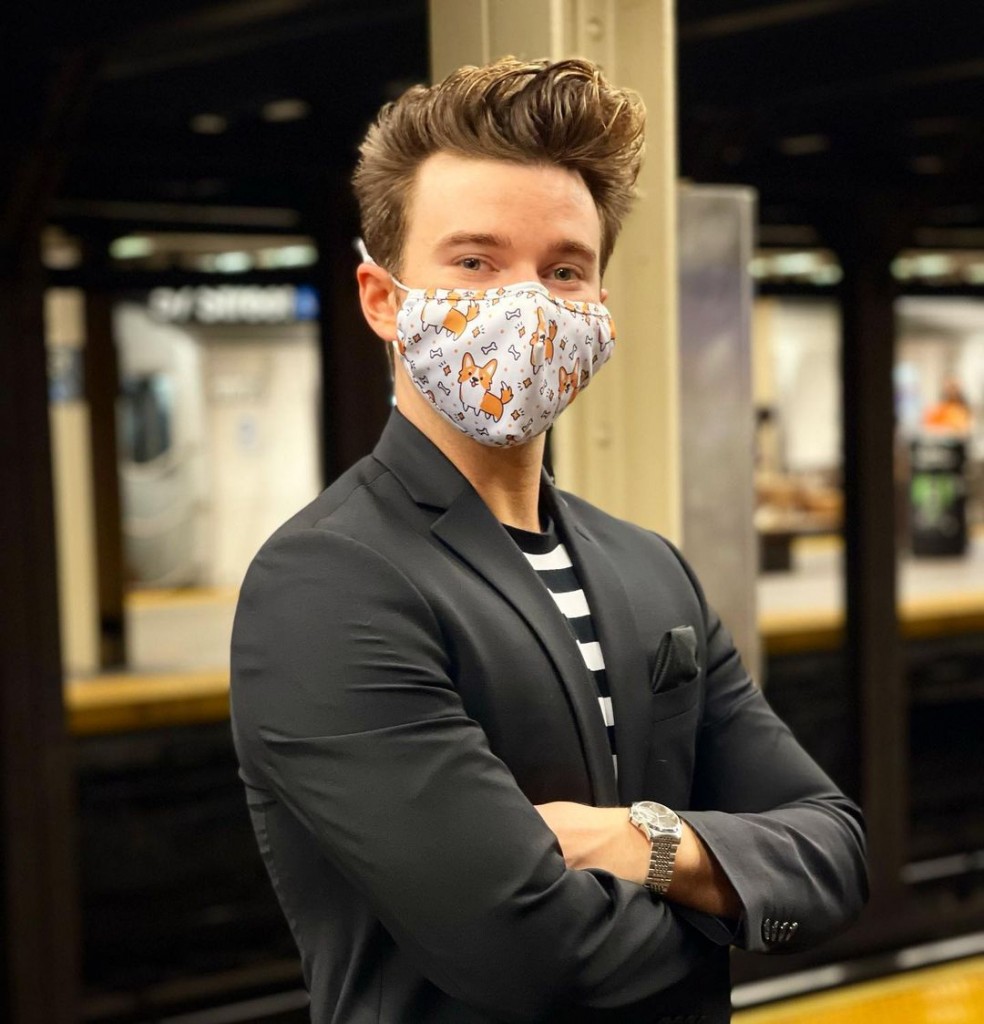