Louise Marwood, 40, who used to star as Emmerdale’s Chrissie White, has questioned her ex co-star, Charley Webb’s question to Good Morning Britain host, Piers Morgan, about the current coronavirus crisis the nation is facing. The comedian called out her co-star on Twitter.

Why are you asking him?

Louise’s query comes after Emmerdale’s Debbie Dingle star wrote to her 444,000 followers: “I know window cleaners and gardeners work outside but surely they’re not essential workers.

“Shouldn’t they be staying at home? They’ve been at 2 of our neighbours today, I’m confused about this ‘lockdown’.

“Shouldn’t we all just be at home unless we absolutely can’t? @piersmorgan.”

Soon after the star took to Twitter, Louise then followed her question up by asking: “Why are you asking him?” 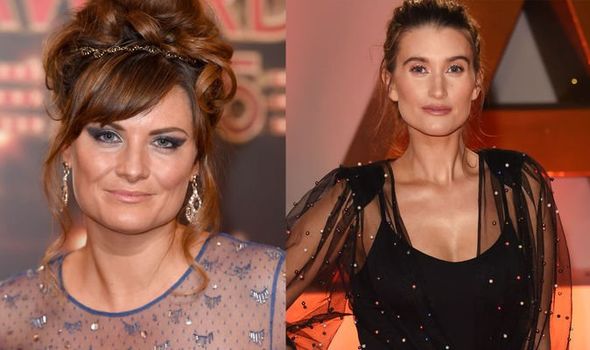 Backing Piers up like the rest of Charley’s followers, the latter responded to her former on-screen colleague: “Have you not been reading his feed?

“It wasn’t really a question, it was a discussion.

“This has been the only thing on GMB and I’ve been following it. Why?” the soap actress continued.

Not long after Charley responded, one fan wrote back: “He’s the only person left in this world that talks sense,” however another said: “It makes no sense for anyone to be asking Piers Morgan anything to do with ‘essential work’, let alone government directive(s).” 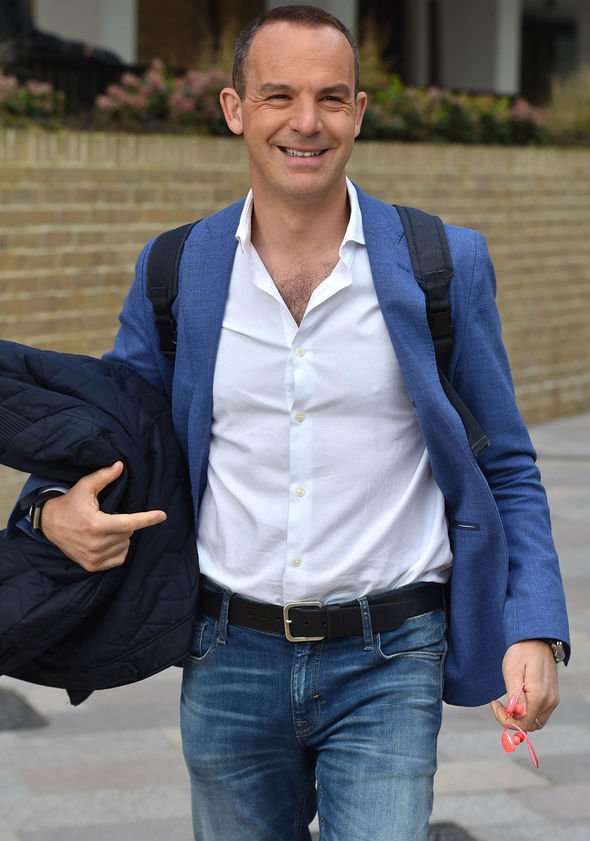 The Emmerdale actress then went on to fully explain what she was trying to address online.

She wrote: “The point of my tweet was to say, it’s not clear who and who can’t travel to work.

“I understand it says, ‘if you can’t work from home’,” Charley continued.

The TV star then added: “If everyone who couldn’t work from home continued to travel to work we’d never get rid of this virus.

“This would all just carry on.”

In response to her second statement, one fan wrote to Charley about the “severity of this virus”.

They explained: “I think we need and we’re going to get a total lockdown because some people just don’t understand the severity of this virus.”

This then led another follower to contribute to their conversation, as they pitched in and said: “I think many people do understand the severity of the virus.

“They also understand the impossibility of keeping your home, paying your bills and providing food for your family on £97 a week,” they continued.

One of Charley’s followers told her that she agreed with her point, as they wrote: “I only went to my local shop in front of me cos I ran out of food but it’s scary out there.”

Since Louise questioned Charley’s statement, the Dales favourite has since shared a post from money-saving expert Martin Lewis, 47 who told his followers that the chancellor will address what the self-employed can do in this uncertain time.

He wrote: “Confirmation now from the prime minister that tomorrow the chancellor will make the announcement for the self-employed.”