Quite the scare. Cate Blanchett revealed in a new interview that she accidentally cut her head with a power tool at home in quarantine.

“I had a bit of a chainsaw accident yesterday, which sounds very, very exciting, but it wasn’t,” the Oscar winner, 51, said on the most recent episode of “A Podcast of One’s Own With Julia Gillard.”

Blanchett assured listeners that she is “fine” now “apart from the little nick to my head.”

Former Australian Prime Minister Julia Gillard replied, “Be very careful with that chainsaw. You’ve got a very famous head. I don’t think people want to see any nicks taken out of it.”

In response, the actress promised to “keep it on my shoulders.” 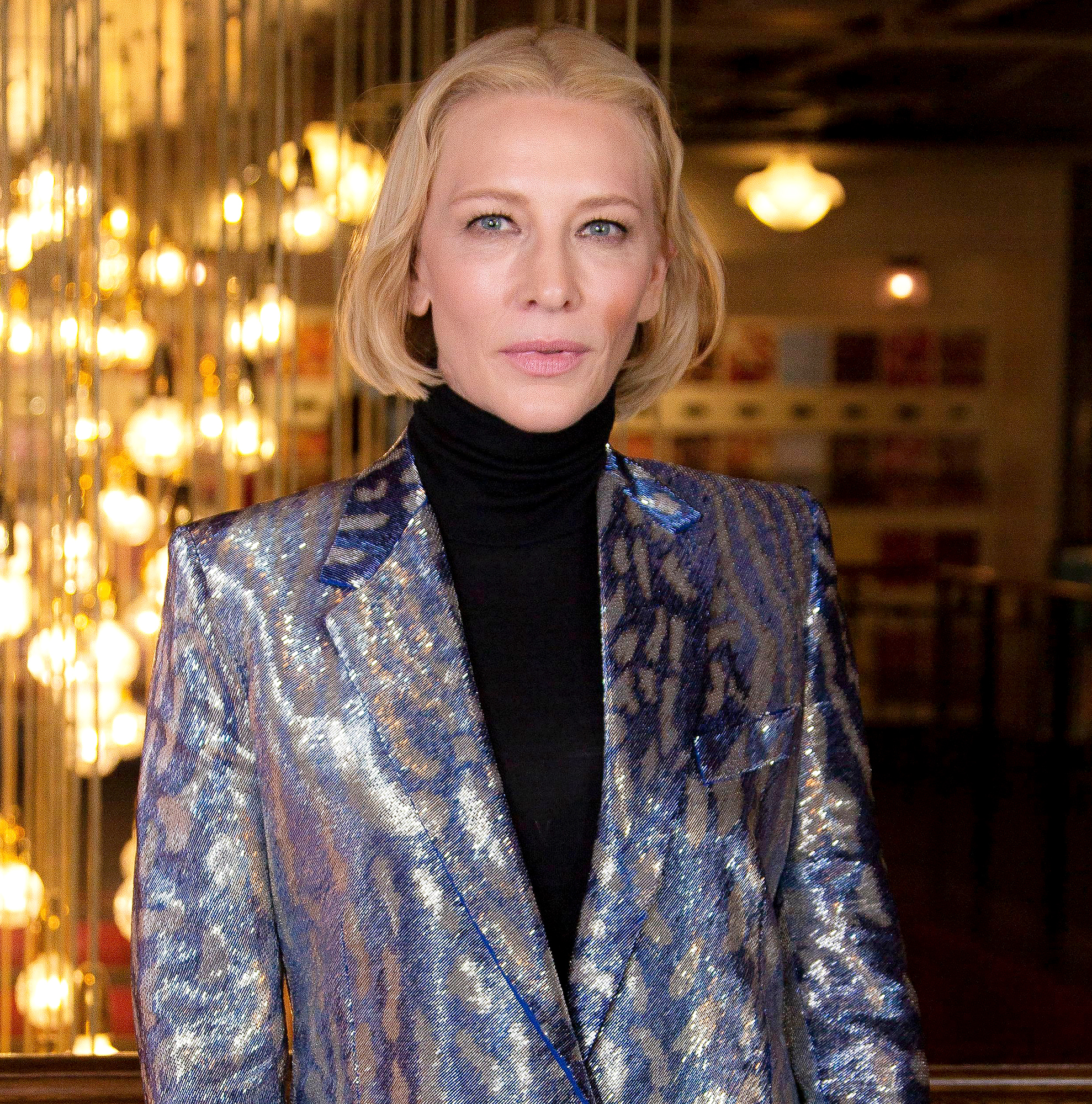 Blanchett and her family have been on lockdown in England due to the COVID-19 pandemic. During the podcast appearance, she opened up about the struggle of homeschooling her sons, Dashiell, 18, Roman, 16, and Ignatius, 12, and her daughter, Edith, 5, whom she shares with husband Andrew Upton.

“I’ve taken a year off, being a working mother of four,” she said. “My eldest son was doing his A-Levels [U.K. tests], so I took the year off essentially to be with him and support him through that exam period. And then all of that exam stuff evaporated and I’m left with an 18-year-old who doesn’t want to have anything to do with me, so it’s a little bit discombobulating. But it’s a high-class problem. We’re all well.”

As for Edith, the Blue Jasmine star called “being a kindergarten teacher … just as challenging.” She went on to praise educators, saying, “I have a huge respect for the teaching profession. I always have.”

Blanchett is not the first celebrity to suffer a bizarre injury while quarantined. In May, Queen guitarist Brian May announced that he had been hospitalized after ripping his butt muscles while working outside.

“I managed to rip my Gluteus Maximus to shreds in a moment of over-enthusiastic gardening,” May, 72, wrote via Instagram at the time. “So suddenly I find myself in a hospital getting scanned to find out exactly how much I’ve actually damaged myself. Turns out I did a thorough job – this is a couple of days ago – and I won’t be able to walk for a while … or sleep, without a lot of assistance, because the pain is relentless.”

Tags: Blanchett, Cate, cut, head, her, in
You may also like
Recent Posts