Carol Kirkwood first joined BBC News in 1998 and has since become well known for presenting the weather. Carol recently gave fans a fright after disappearing for more than a week, before she later revealed she’d been involved in an accident and was at home recovering. She’s now back to full health, and fans have started asking questions about what Carol gets up to when she’s not in front of the UK weather map.

Is Carol Kirkwood married and does she have children?

The couple were married for almost two decades however, in 2008 they decided to go their separate ways.

Talking about her divorce to the Radio Times, Carol revealed that following the divorce she has found herself. 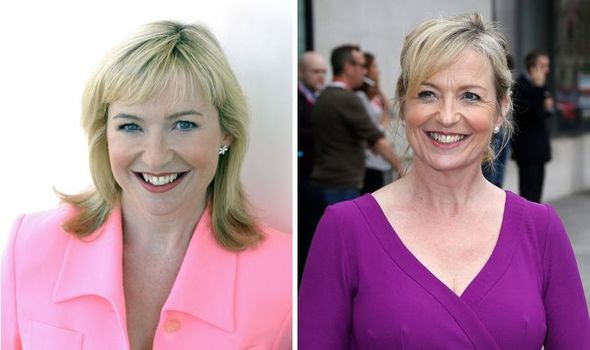 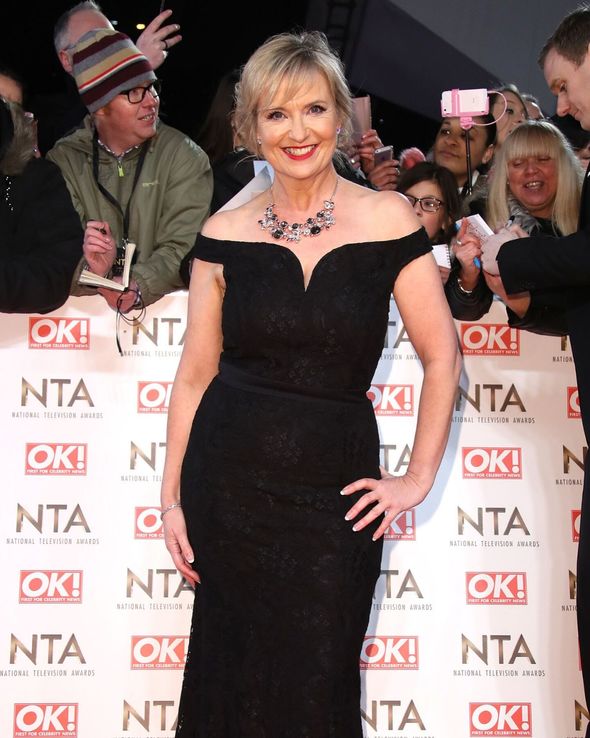 Carol said: “I found myself when I got divorced. I started to do things and to think, ‘I’m not going to say no, I’m going to say yes!

“When I was younger I would never have done that because I’d have thought, ‘Too dangerous!’ Now I think, ‘Oh, you’ve got to live your life!'”

Carol is not reported to have children. 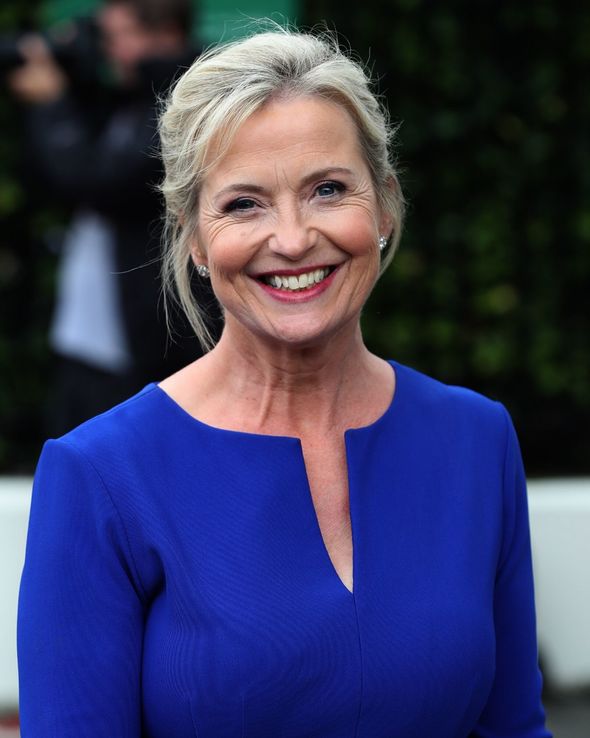 In the past, Carol has said how she gets asked out by viewers of BBC Breakfast.

Talking to the Sun in 2015, Carol said: “Sometimes you do get invited out by viewers. But I don’t know these people that are writing emails to me saying, ‘Let’s go to dinner’.”

“I’m very flattered that anybody would be bothered to do that, but I don’t know who they are so I’m not tempted to follow them up.”

Carol has also previously spoken of how she wants to settle down.

Talking to the Mirror, Carol said: “I absolutely believe in marriage – if you’re married to the person who is your soulmate and the person who you want to spend the rest of your life with.

“It’d be nice to be seeing somebody, but it’s not the be all and end all – I wouldn’t get married just for the sake of being married, because I’m happy as I am.”

In 2016, Carol revealed she was dating again.

Carol explained: “I’m very happy in my relationship status at the moment. 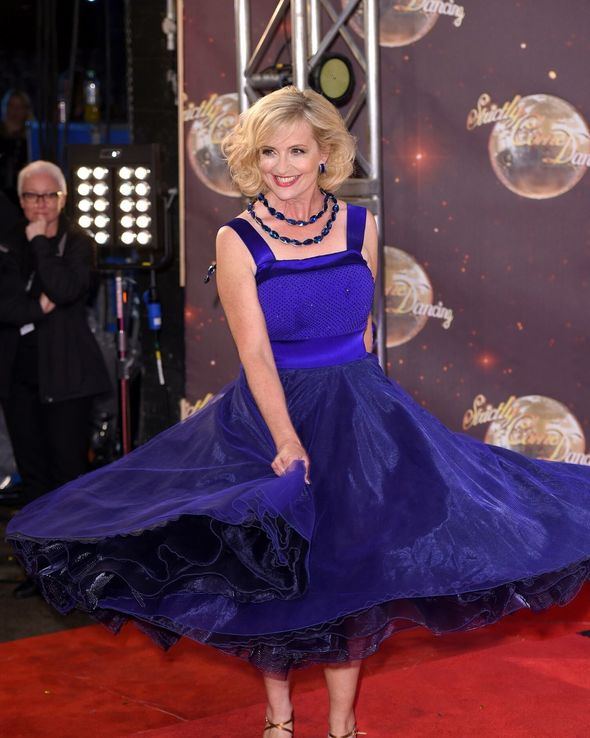 “I’m not single! I’d just started seeing somebody, so it was ok, it didn’t matter.”

Later in the interview, she went on to talk about her status as a TV sex symbol.

Carol added: “Sex symbol makes me laugh, I couldn’t be further from a sex symbol if I tried!

“I think I’m more just your girl-next-door rather than anything else. If anyone says that, bless them.

“I have to be honest, I don’t read all my tweets because I’m usually at work and posting on Twitter in between.”