Those Katsopolis genes, huh? Candace Cameron Bure joked that John Stamos let her in on his secret to staying young forever.

‘Full House’ Stars: Then and Now!

When Bure, 45, recently shared a photo of herself and her 22-year-old daughter, Natasha Bure, fans flooded the comments with remarks about how incredible she looks.

“Super-Deej,” Stamos, 57, commented on the pic, to which the Fuller House alum replied, “I’m glad you shared your magical anti-aging potion with me.” 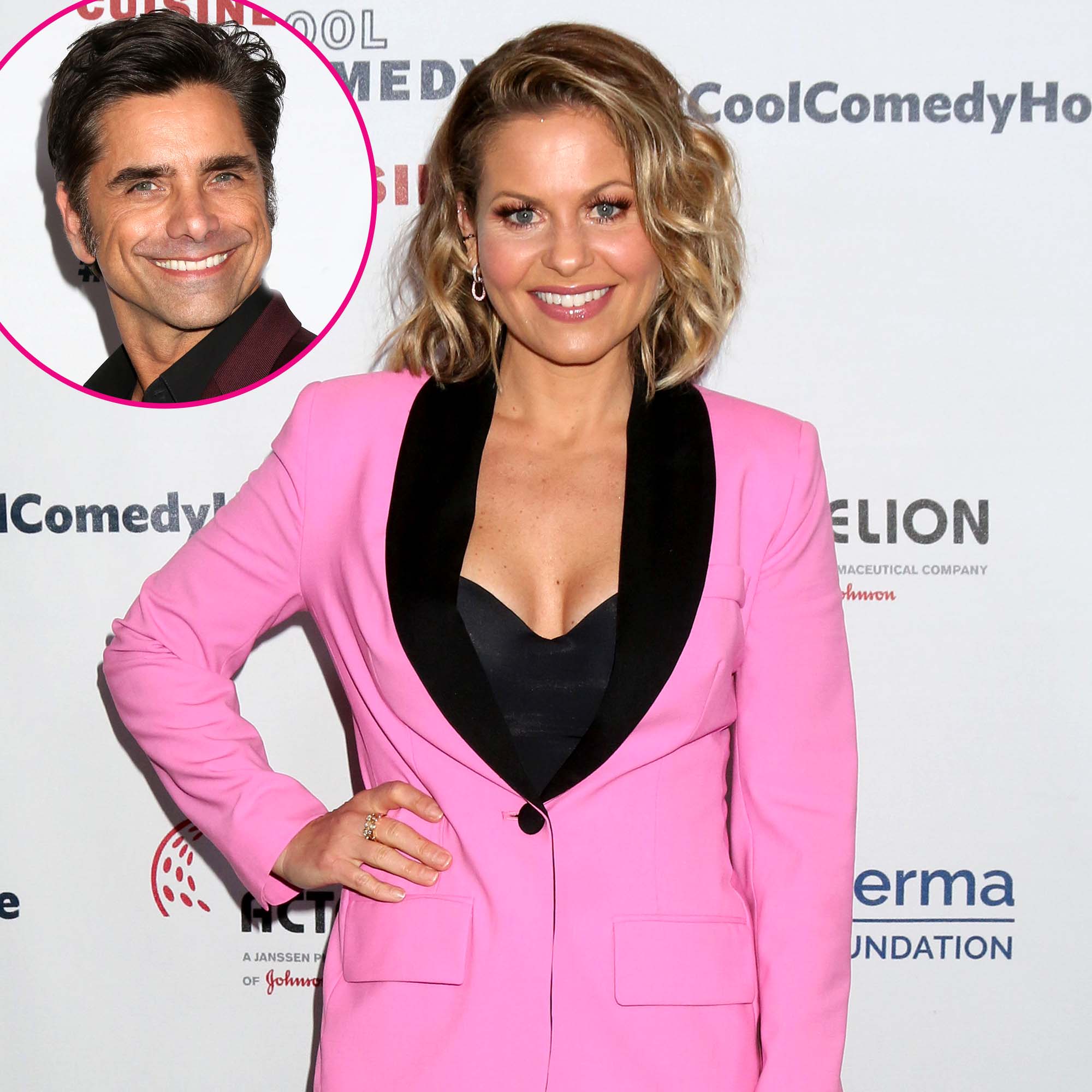 Naturally, fans were thrilled to see the pair’s Instagram exchange — and equally interested in the stars’ trick to still looking so incredible after so many years in the spotlight.

The former child star and the You actor first starred together in Full House, which ran from 1987 to 1995. More recently, they reprised their roles as D.J. Tanner and Uncle Jesse Katsopolis on Netflix’s Fuller House, which ended in June 2020 after five seasons. 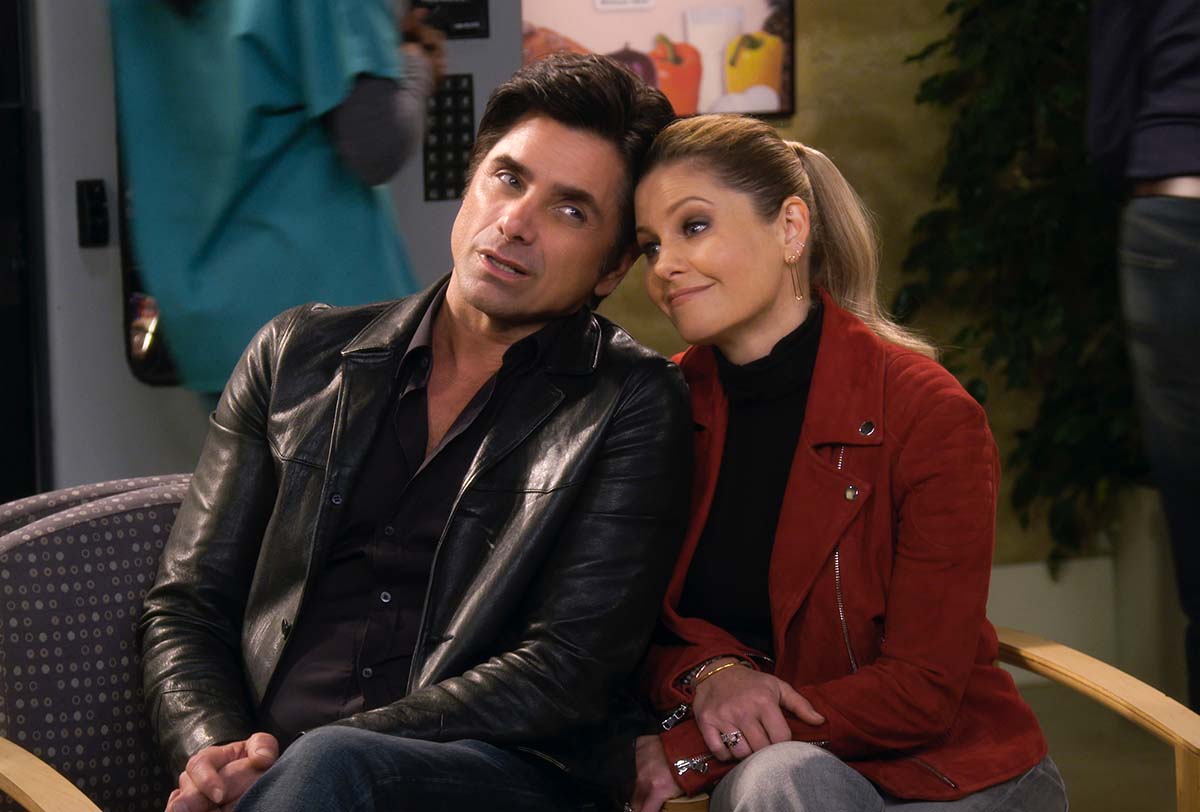 The Big Shot actor is a huge fan of all his onscreen nieces. Last month, he opened up about his thoughts regarding Mary-Kate Olsen and Ashley Olsen not returning for the show’s reboot during an appearance on Watch What Happens Live With Andy Cohen.

Your Favorite Child Stars: All Grown Up!

The Hallmark actress, who played the Olsen twins’ character Michelle’s older sister on the show, said in February 2019 that the Row designers would “never” reprise their character.

“They are never coming back on the show! They don’t want to be on the show. The answer’s no!” she told Us Weekly and other reporters at the February 2019 Movieguide Awards.

Although the Olsen twins are checked out of the Full House universe, the QVC designer previously noted that she’s not ready to say goodbye to her onscreen family — even though she can connect with them via social media.

From ‘Full House’ to Hallmark! Candace Cameron Bure Through the Years

“We would absolutely love it if we could [film more] because I think there are so many fun stories to tell with the Fuller House gang,” she told Us exclusively in November 2020. “There’s just so much more there. So, who knows? We can only, you know, cross our fingers and hope that the people who control it would allow us to do it.”