Days after her bombshell court testimony, a judge denied Britney Spears’ request request to remove her father Jamie from as her co-conservator.

A judge has denied Britney Spears‘ request to remove her father Jamie as her co-conservator. Judge Brenda J. Penny denied the pop star’s, 39, request to remove her estranged father, 68, as co-conservator of her estate on Wednesday, June 30 in Los Angeles, California. Jamie was appointed as Britney’s sole conservator in 2008 following her public unraveling a year prior, giving him full control of her finances and affairs for the last 13 years. He was delegated to co-conservator amid his health issues in November 2020, splitting the duties with financial firm Bessemer Trust. 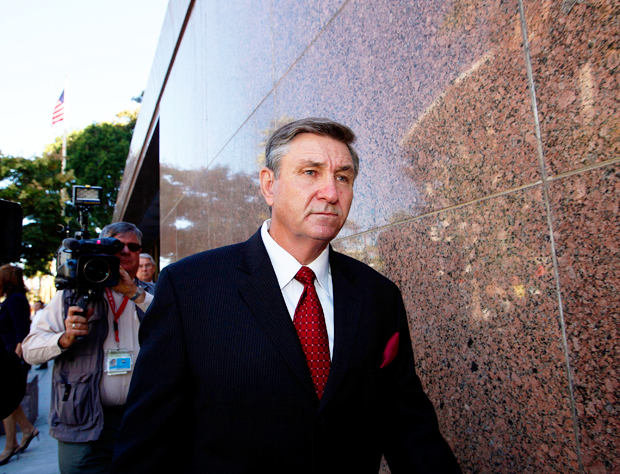 Britney’s legal team can file a motion requesting to remove Jamie again. Of note, the order was signed by Los Angeles judge Brenda Penny after Britney addressed the court remotely for the very first time on June 23, In the 23 minute statement, Britney made a number of shocking comments as she pleaded to be freed from the “abusive” conservatorship. “I’ve been in shock. I am traumatized,” Britney said during the live streamed hearing. “I just want my life back.” Comparing her father to a sex trafficker, she also said she wanted to sue her family.

Britney added that her mental health has been deeply affected by the conservatorship; other heartbreaking revelations include the pop star’s assertions that she has been forced to wear an IUD against her wishes. “I wanted to take the (IUD) out so I could start trying to have another baby, but this so-called team won’t let me go to the doctor to take it out because they don’t want me to have children,” she told the court. “I deserve to have a life. I’ve worked my whole life… I deserve to have the same rights as anybody does, by having a child, a family, any of those things, and more so.” 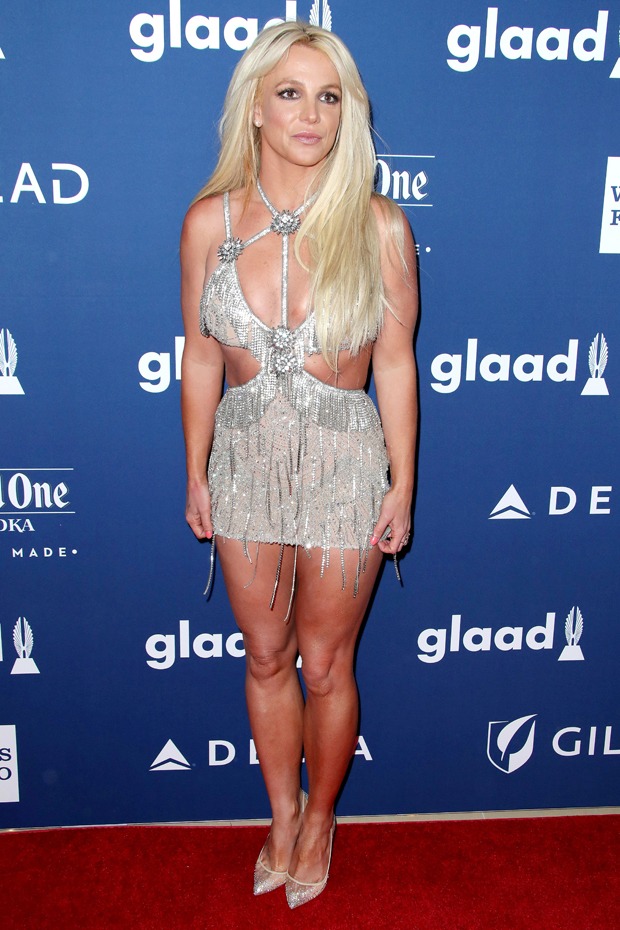 The conservatorship has long been a hot-button topic among some legal experts and devoted Britney fans, who have rallied together to create #FreeBritney — a movement that has called for the conservatorship to end. The release of Framing Britney Spears — the 2021 Hulu documentary that offered a closer look at the conservatorship — further ignited the impassioned calls to free Britney. The pop star’s supporters have argued that she should have full control of her life since she has continued a successful career of releasing new albums and headlining residencies during the duration of the conservatorship.