Bill and Melinda Gates’ divorce was already expected to get somewhat messy because of their massive fortune, but there are new factors that may make things even stickier.

According to a new report from Vanity Fair, an increased spotlight on Bill, 65, may expose inappropriate behavior toward his employees.

For many years, the tech pioneer has been plagued by rumors such as being an unpleasant boss. Now, a former employee is alleging to Vanity Fair that Gates is, in fact, difficult to work with.

“For such a long time you were told, ‘You have an NDA. You can’t talk,'” said the ex-employee, who said they signed such an agreement. 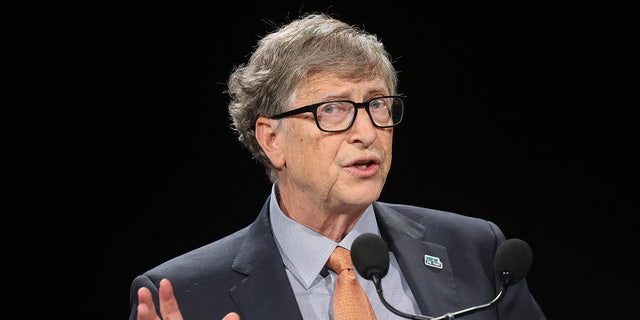 Bill Gates reportedly tied employee’s tongues with nondisclosure agreements that barred them from speaking about him.  (Ludovic Marin/Pool Photo via AP, File)

The insider was encouraged to speak up by the rise in interest in Gates’ workplace behavior, but the former employee is also aware that the tech giant has attorneys that are “not nice” waiting in the wings.

A source told Fox News, however, that all Microsoft employees sign an NDA, as is commonplace in the tech industry. NDAs were not used selectively by Gates to silence detractors, the source said.

The employee that spoke to VF accused Gates of being impatient and demanding – though the publication notes that such behavior is not unexpected in the fast-paced and competitive world of tech.

Gates was “unrelenting” and “condescending,” said the source. “He would ask you a question, and when you answered, he’d look at you and go, ‘That is NOT the right answer.’”

A former partner who previously worked with Gates on multiple major product announcements offered similar sentiments, claiming that if a deadline was missed, Gates would directly address the party responsible.

Since news of Gates’ split from his wife broke, rumors have swirled about extramarital affairs. Such affairs were somewhat of an open secret amongst his circles, claimed the former employee who signed an NDA.

They remembered multiple occasions when Gates arrived at the office driving a Mercedes just an hour before leaving in a golden brown Porsche that a member of his security team brought. 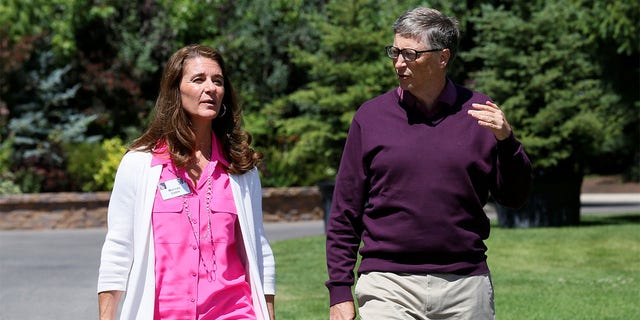 “We all assumed that it was when he was with women,” the source recalled. “I knew there were many offsite meetings that were not on his calendar.”

Another source close to Gates doubled down on the idea that his affairs weren’t exactly secrets, while a third insider noted that the tech giant was “one of the most intensely scheduled people on the planet.”

Citing two sources, Vanity Fair also reported that people in Melinda’s circle worked with a private investigator ahead of her divorce filing, though a spokesperson denied the claim to the outlet.

A spokesperson for Bill told Fox News that “it is extremely disappointing that there have been so many untruths published about the cause, the circumstances and the timeline of Bill Gates’s divorce. The rumors and speculation are becoming increasingly absurd and it’s unfortunate that people who have little to no knowledge of the situation are being characterized as ‘sources.’”

Tags: Bill, could, Divorce, Gates
You may also like
Recent Posts