Since launching her Hollywood career in 2015, Ana de Armas has had the pleasure of working alongside a slew of good-looking actors — including her new boyfriend, Ben Affleck.

“I’ve been very lucky — because these men are all very handsome — but the best part of it is who they are as people,” the actress, 31, told American Way in her April/May 2020 cover story. “I’ve had the best partners.” 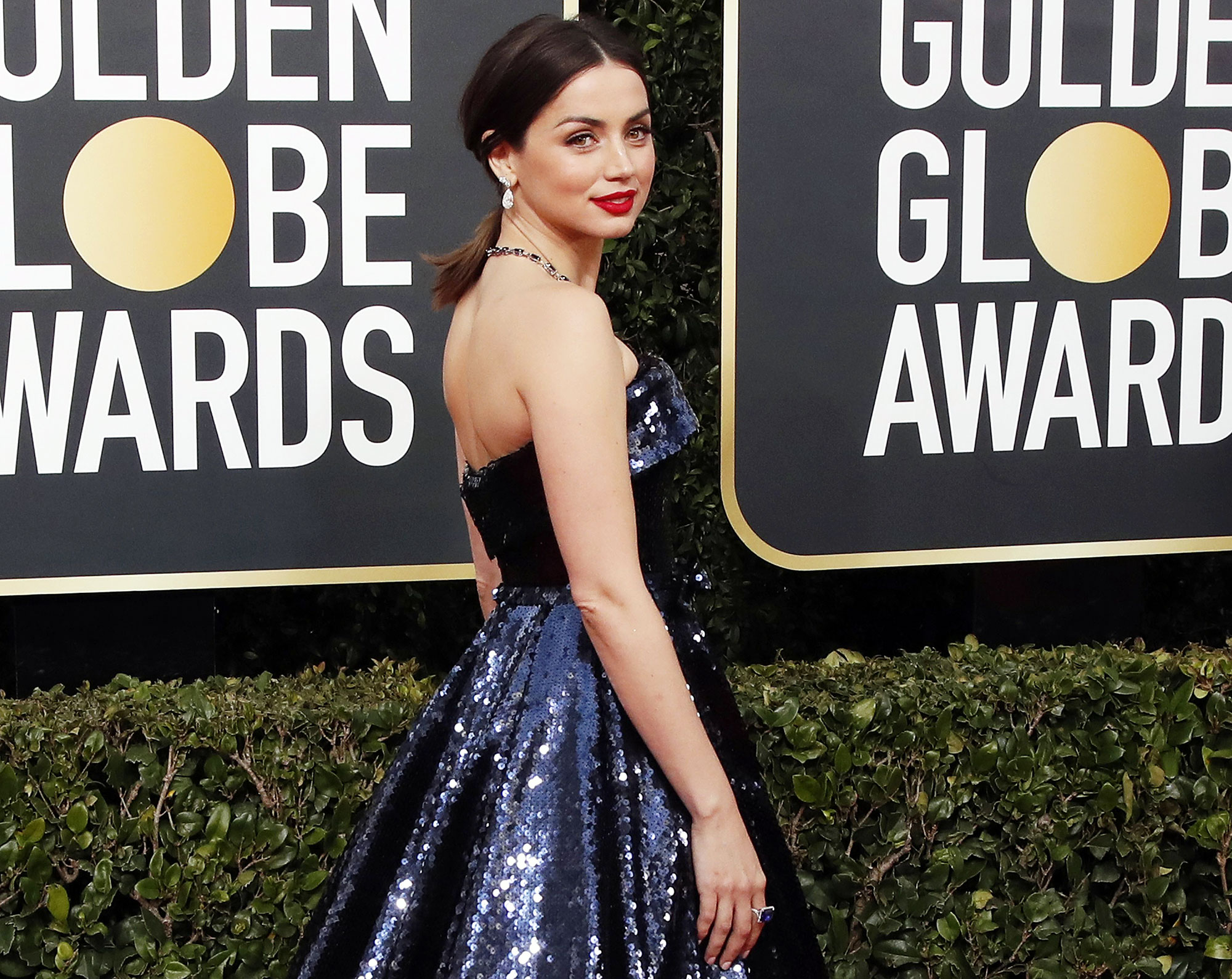 De Armas admitted to the magazine that she was particularly excited about meeting Ryan Gosling, who played her love interest in the 2017 sci-fi flick Blade Runner 2049.

“Oh, hell yes I was nervous,” she said with a laugh. “I auditioned three times for Joi, and the third time, I knew he would be there. I was shaking so badly. They put you in a room together and make you read things, to see how your chemistry is. I wish I had the tape of that meeting.” 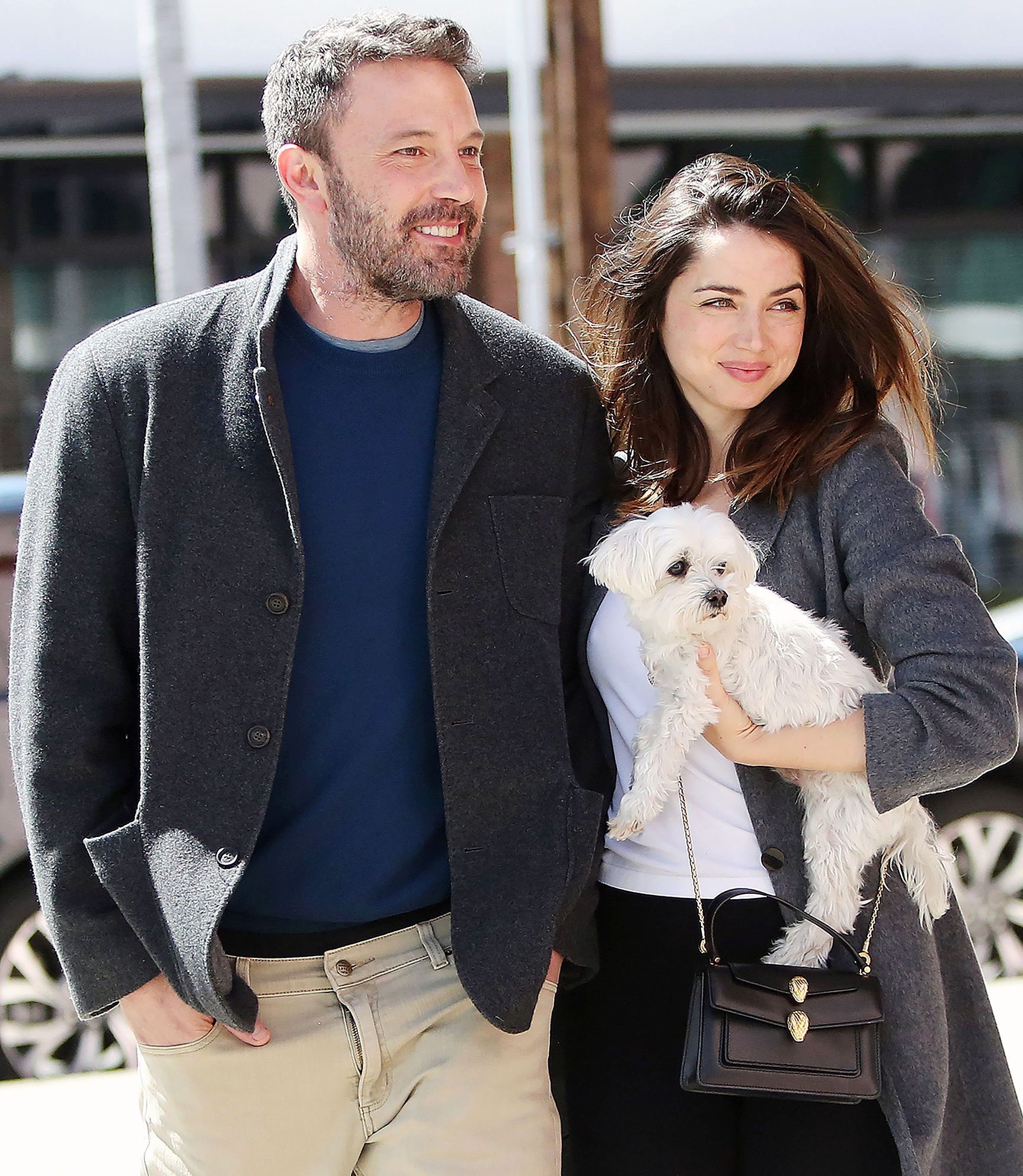 “I had such a great time working with Keanu, and we have become so close,” she told American Way. “We shot Knock Knock in only 28 days, mostly at night. Despite the challenges, I had a great time. He called me when he was producing Exposed and said, ‘I cannot imagine anyone better to play this role.’”

And then came Affleck. The couple met in November 2019 on the set of Deep Water. They sparked romance rumors in March during trips to Cuba and Costa Rica, and Us Weekly later broke the news that they are “happy together and officially dating.”

“Ben is very supportive of Ana and tells her how amazing she is,” a source told Us exclusively earlier this month. “Ana’s friends are constantly telling her how lucky she is to have Ben and think he is so charming, cool and fun. They’re so happy for her.”

Tags: ‘I’ve, Ana, Armas:, Been, de, Very
You may also like
Recent Posts