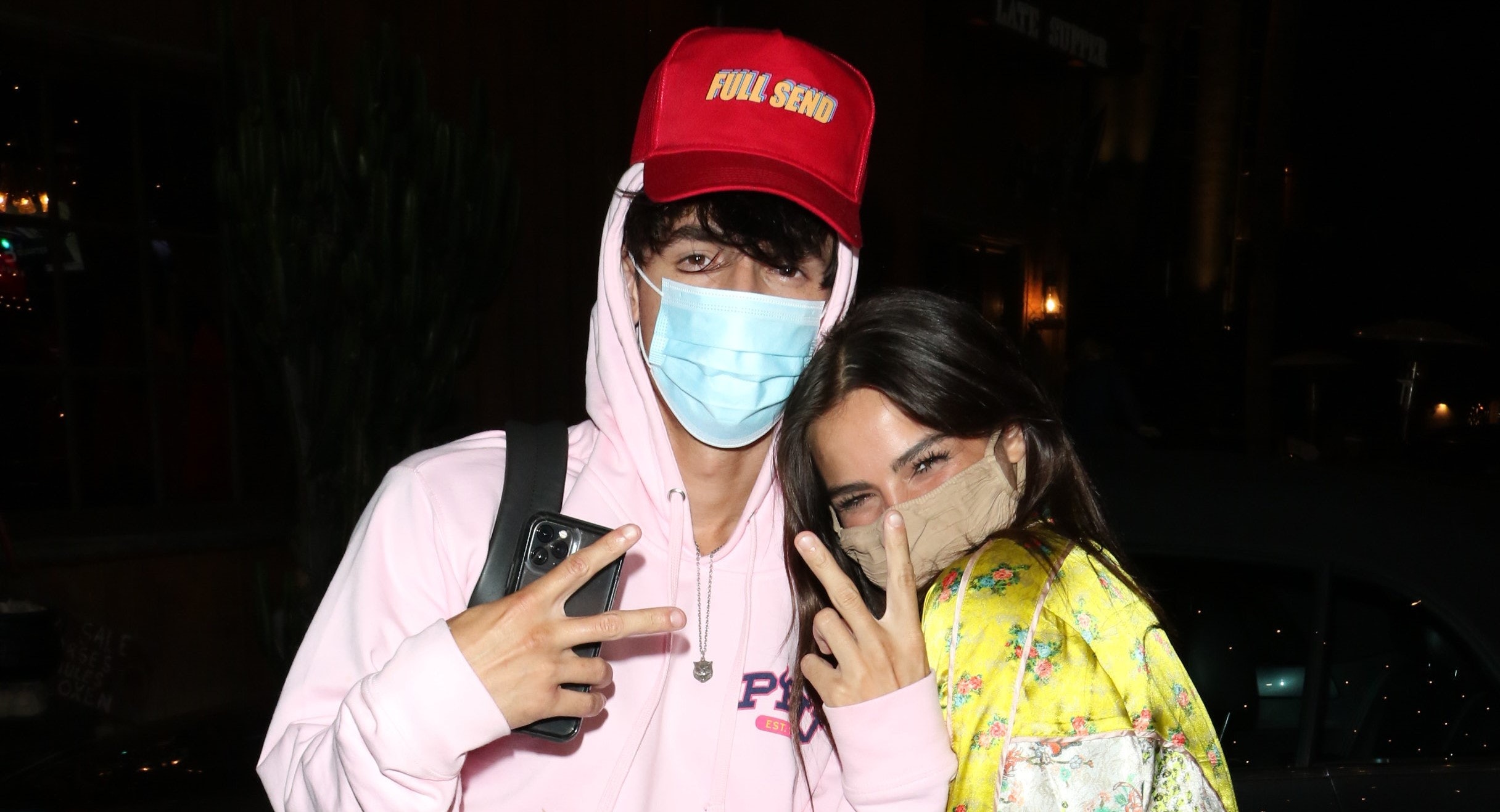 Lately, there’s been a lot of drama surrounding TikTokers Addison Rae and Bryce Hall. Weeks after Hall confirmed they broke up in a March 25 YouTube video, the pair was seen in Atlanta for the April 17 Triller Fight Club boxing match, sparking rumors they were back together. However, when fans saw Rae hanging out with singer Jack Harlow that same weekend, they began thinking she moved on with someone else. Now, because Addison Rae and Bryce Hall unfollowed each other, fans are convinced Braddison is over for good.

In his video, Hall initially said he had no bad blood with Rae after their split. "We’ve been broken up for the past month," he admitted. "Both of us are going through a sh*t ton of things right now behind the scenes that we don’t necessarily comfortably want to talk about to a camera especially. With all that stress, we’ve mutually decided that it would be best if we parted ways."

Hall said he didn’t want to be painted as the bad guy because, despite the rumors fans have heard about him cheating on Rae with influencer Samantha Salvador, he was not unfaithful. "I think everybody has their own perception and idea of why we broke up. I’ll tell you right now, that’s not true at all," he said. Watch Hall address his breakup with Rae below.

When a video began circulating online of Hall and Rae getting close in Atlanta on April 17, fans speculated they decided to give their relationship another try. The clip below shows the pair with their arms around each other and seemingly about to kiss.

Soon after, fans theorized Rae also hung out with Harlow in Atlanta because she liked some of his posts of him at the boxing match and even followed some of his friends on IG. Fans also thought a picture Harlow posted on his IG Story on April 19 featured Rae’s hand in the corner.

The same day the photos went viral, Hall tweeted things like "fucking me, telling me u love me then sneaking around w/ someone else… that fuckin hurts" and "i feel like such an idiot." Fans thought he was referencing the rumors Rae moved on from him with Harlow.

To make things even more complicated, Hall and Rae reportedly unfollowed each other on IG on April 19.

As for where their relationship stands now, fans have no idea what to think.