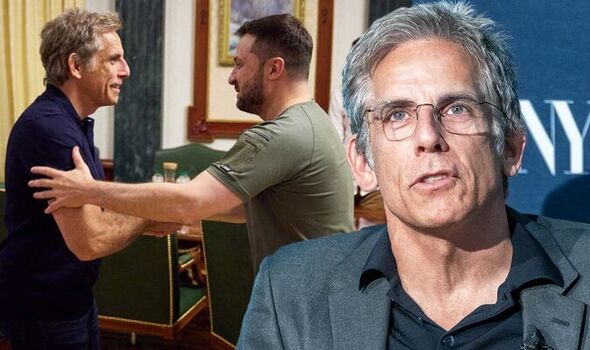 The actor and the Ukrainian president hel a meeting

Ben Stiller, 56, sat down for a chat yesterday with Ukrainian President Vlodymyr Zelensky in the war-stricken country after visiting refugees in Rzeszow, Poland.

The actor, who is Goodwill Ambassador for the UN Refugee Agency, praised the politician as his “hero”.

“Sir, really nice to meet you. Thanks for taking the time. It’s really a great honour for me. You’re my hero,” Ben told the Ukrainian leader, according to the Mirror.

The pair could be seen in pictures of the meeting shaking hands and discussing the current crisis.

The Night At The Museum star said he had been meeting people who had been affected by the war and “hearing how it’s changed their lives”.

Taking to Instagram, he added: “War and violence are devastating people all over the world. Nobody chooses to flee their home. Seeking safety is a right, and it needs to be upheld for every person.” 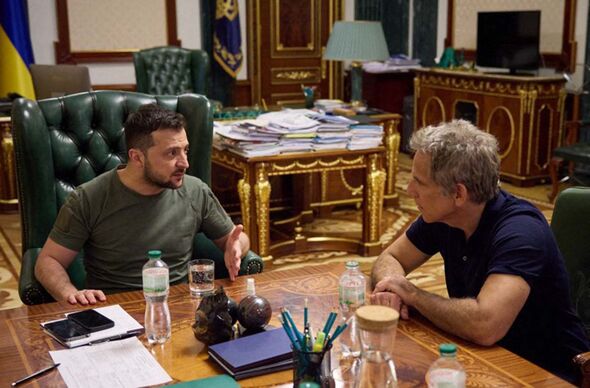 The pair discussed the current crisis 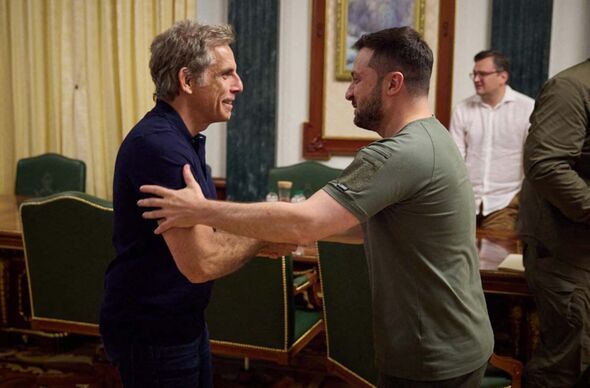 They could be seen in pictures shaking hands 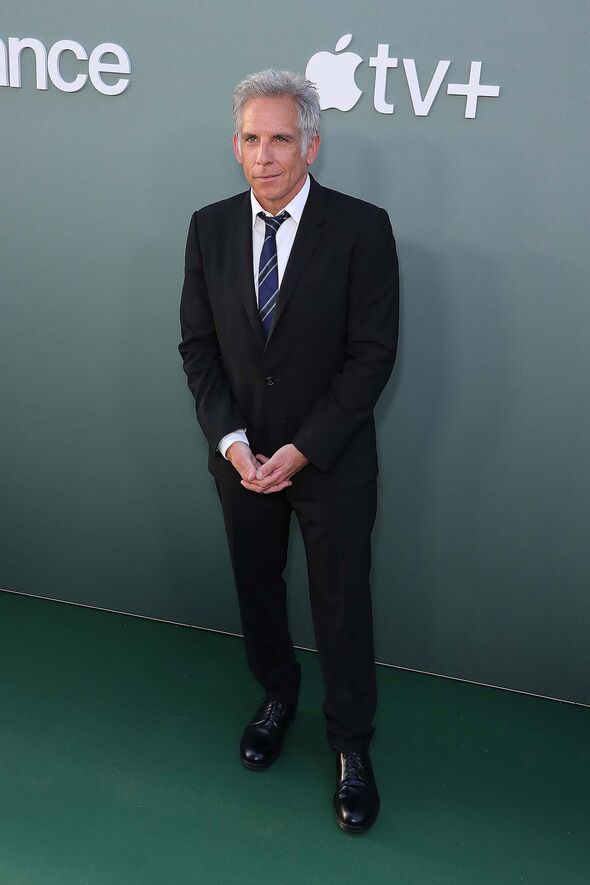 He is Goodwill Ambassador for the UN Refugee Agency 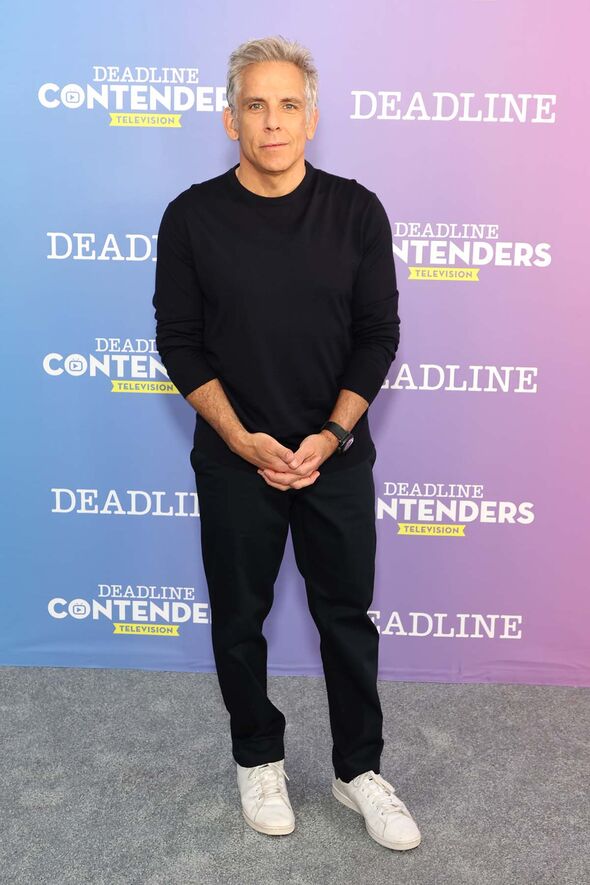 He praised Vlodymyr Zelensky as his ‘hero’ 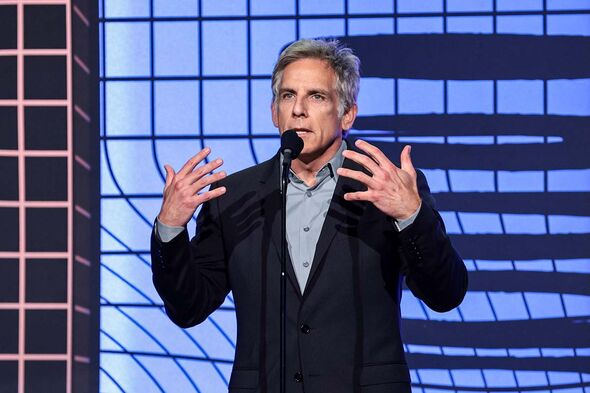 He heard how “it’s changed their lives” 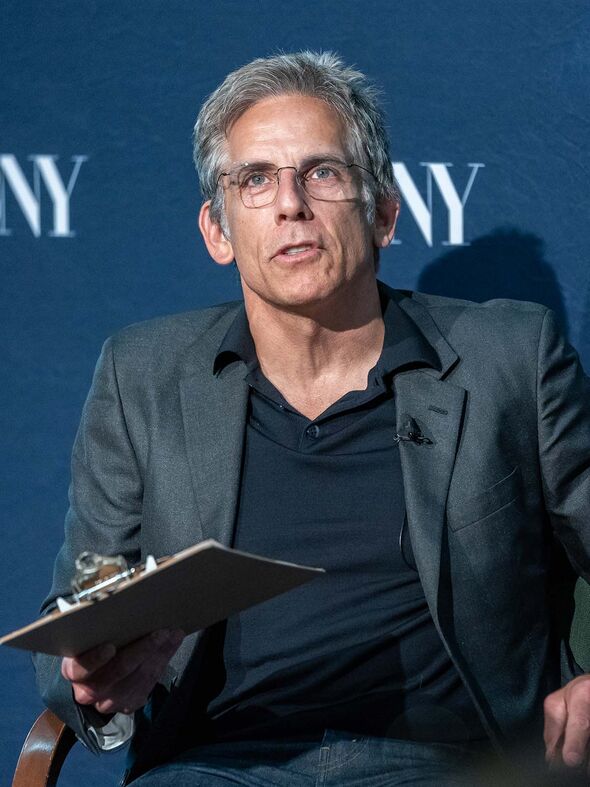 Ben Stiller starred in Night At The Museum

He visited Kyiv and met the Ukrainian President