Home
Beauty and Fashion
What is gout, what are the causes, what does gout in the foot and knee pain feel like and how is it treated?

FAMED for being a disease which plagued the wealthy and greedy, gout is a condition that is very much still around.

It was extremely common in Victorian times when those with money, would spend it on rich and usually unhealthy foods. 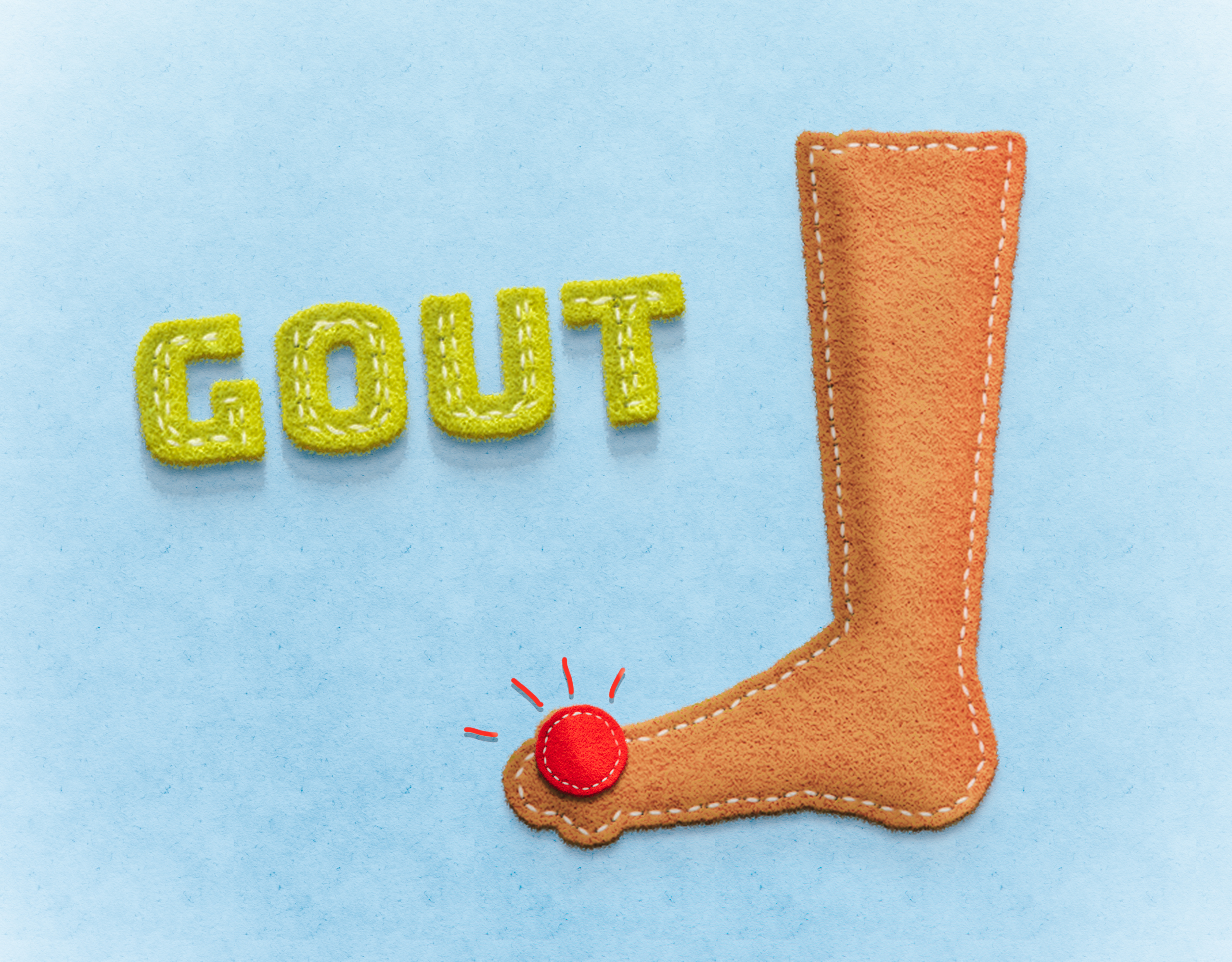 In the last month there has been an increase in the number of people searching Google for terms such as 'immediate gout relief'.

The search term 'what is gout in your feet' has also gone up by a staggering 750 per cent.

Could you be at risk? Here's what to look out for…

Gout is a type of arthritis which causes small crystals to form in and around the joints – sounds like it would look quite pretty, but it can actually leave you with permanent issues.

It can lead to sudden attacks of severe pain and swelling.

If left untreated, gout can lead to kidney stones and permanent joint damage.

It's estimated that between one and two in every 100 people in the UK are affected by gout – while it is more common in men.

Gout normally strikes in men over the age of 30, and women who've already been through menopause.

Many famous people have previously revealed that they suffer from gout.

Jared Leto previously said that he suffered from the condition after gaining weight for the film 'Chapter 27'.

But one of the most notorious cases of gout has to be former King of England, Henry VIII.

When he wasn't busy marrying his next wife, he loved nothing more than eating a slab of meat or indulging in a glass of wine or four.

Gout is caused by a build-up of uric acid in the blood – which leads to inflammation.

Gout is more common in people with obesity, high blood pressure, diabetes, kidney problems and a family history of gout. 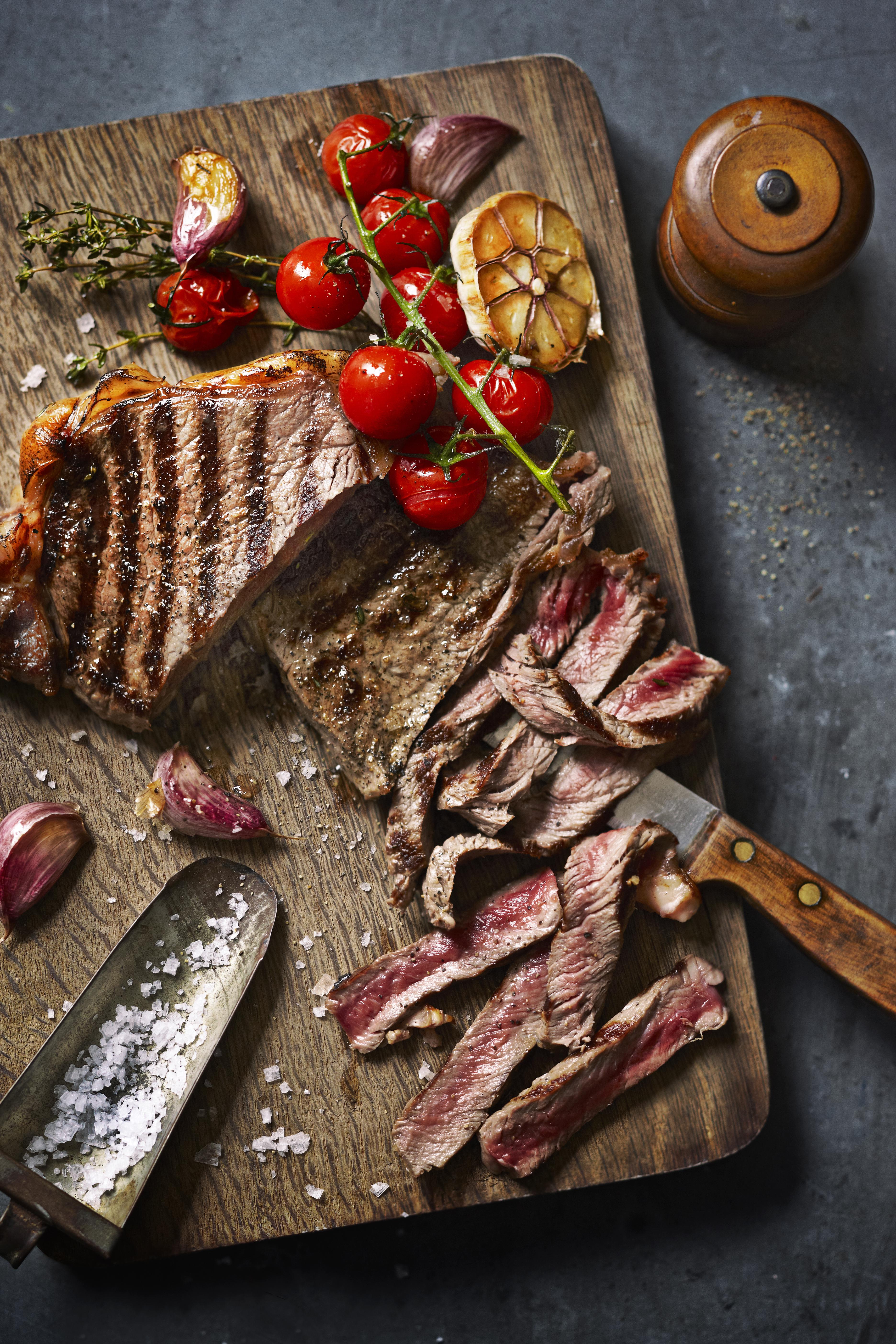 Any joint can be affected by gout, but it normally hits the toes, ankles, knees and fingers.

The symptoms develop rapidly over a few hours, and typically last for between three and 10 days.

Gout is extremely painful, and can be debilitating.

After this time, the pain should pass and the joint return to normal – until the next attack.

How it gout treated?

There are two levels of treatment for gout: relieving symptoms during an attack, and preventing future attacks.

Ice packs and anti-inflammatory drugs are normally used during a flare-up.

While lifestyle changes, such as weight loss and diet changes, and medication to lower uric acid levels provide a more long-term solution.

With treatment, the gout-causing crystals are normally dissolved. However, most people take medication for the rest of their lives.

Tags: are, Cau, gout, is, The, What
You may also like
Recent Posts