Home
Beauty and Fashion
Tokyo Olympics: All About the Teen Medalists So Far

Though names like Lydia Jacoby and Momiji Nishiya may not have rung a bell only a week ago, they sure will now.

With most of the spotlight on household names to take home medals at the Tokyo Olympics this year, many have unintentionally overlooked the abilities of the younger athletes.

Ranging in age from as young as 13 to 18, these athletes have shocked fans in their triumphs so far, achieving gold medals in sports such as swimming, skateboarding and gymnastics. There is no formal minimum age for the Olympics, but individual sports do have eligibility requirements.

Here, WWD takes a look at all teen athletes who have medaled at the Summer Olympics so far. Read on for more.

Rayssa Leal, Brazil
Following behind Nishiya, 13-year-old Leal placed second in the women’s skateboarding street, which also makes her one of the youngest overall medalists and Brazil’s youngest Olympic medalist. Leal also has quite the social media presence, with nearly 6 million followers on Instagram and 1.8 million on TikTok.

Funa Nakayama, Japan
The podium for the women’s skateboarding street was stacked with teenagers, as Nakayama, 16, rounded out the top three to win the bronze.

Anastasija Zolotic, U.S.
Earlier this week, the 18-year-old made history when she won the gold medal, a first for the U.S., in women’s tae kwon do when she defeated Russia’s Tatiana Minina 25-17 to claim the featherweight division title. 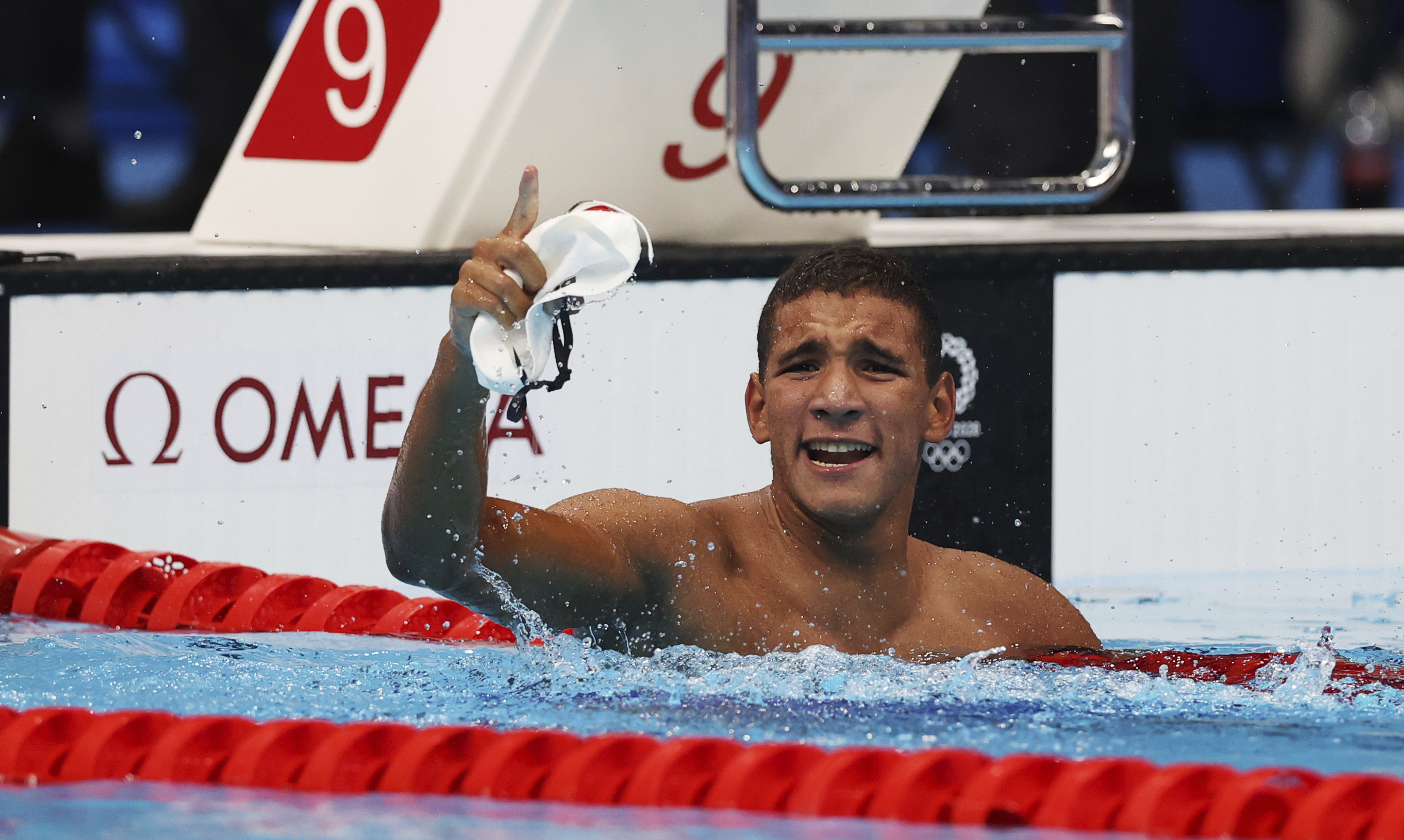 Ahmed Hafnaoui, Tunisia
When the men’s 400 meter freestyle final commenced, no one anticipated that the 18-year-old in lane eight would eventually come out on top. Hafnaoui edged out the favorites such as Australia’s Jack McLoughlin, who won silver, and America’s Kieran Smith, who won bronze.

Kim Je-deok, South Korea
The 17-year-old helped South Korea defend its men’s archery team title this Olympics. South Korea has always been a big name in archery, but Kim is proof the country could always remain on top for the sport. 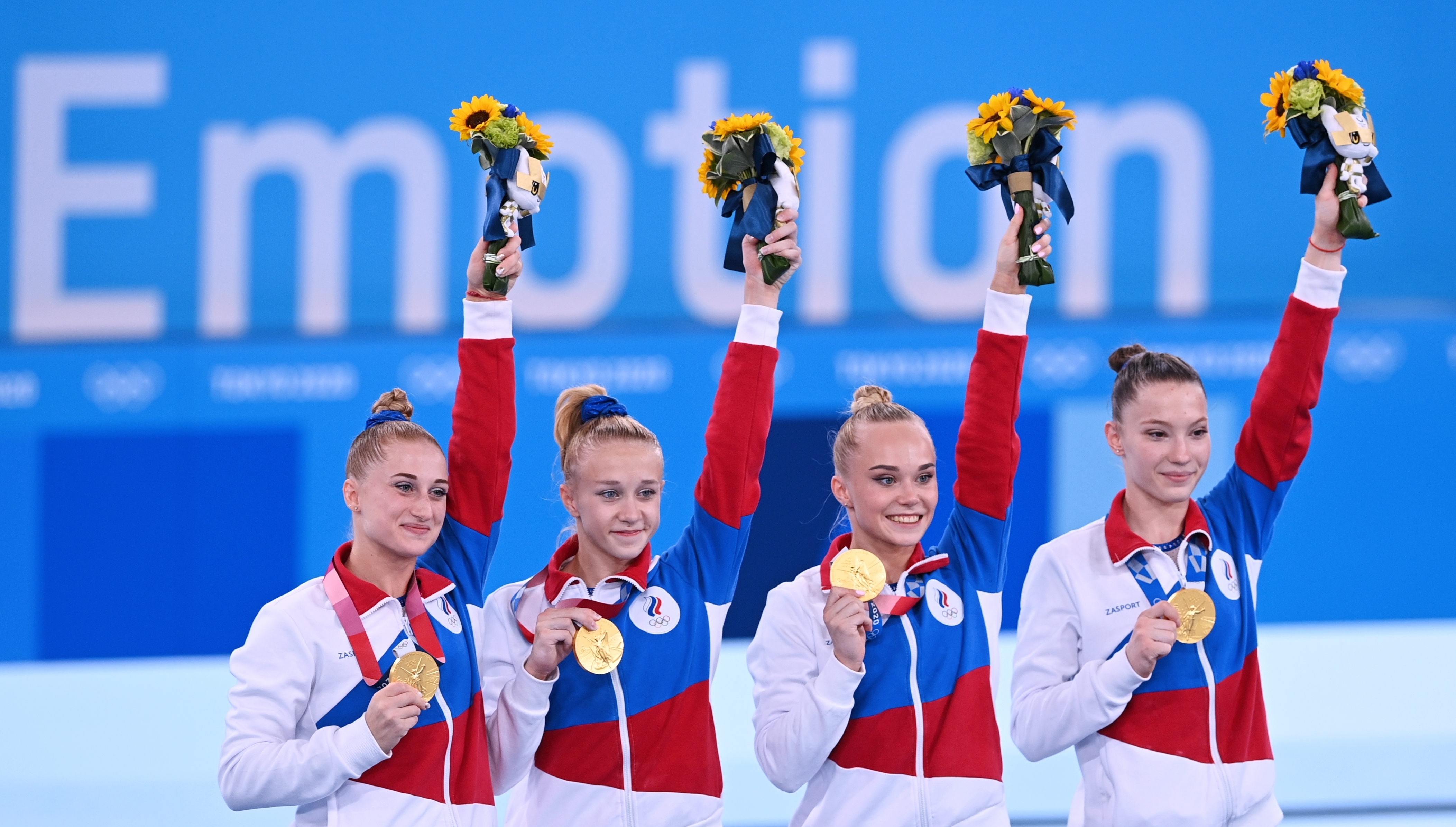 Vladislava Urazova, Russian Olympic Committee
On Tuesday, Urazova was part of the Russian Olympic Committee team that upset the U.S. in the women’s all-around team event for gymnastics. Finishing fifth in the qualifying round, the 16-year-old helped the ROC round out the Americans as she partook in all four apparatuses: vault, balance beam, uneven bars and floor.

Viktoria Listunova, Russian Olympic Committee
Alongside Urazova was Listunova, also 16. Had the games occurred when they were initially scheduled in 2020, Lisunova would’ve been too young to compete — gymnasts must be at least 16 to compete in the Olympic Games. She participated on the bars, beam and floor.

17 Athletes to Watch at the 2020 Tokyo Olympics