THRIFTY Kate Middleton rewore a trusty pair of boots that she has owned for 17 years as she stepped out with Prince William today for a farm visit.

The Duchess of Cambridge, 39, looked the epitome of countryside chic in her favourite long tassel boots from Penelope Chilvers, which cost £475. 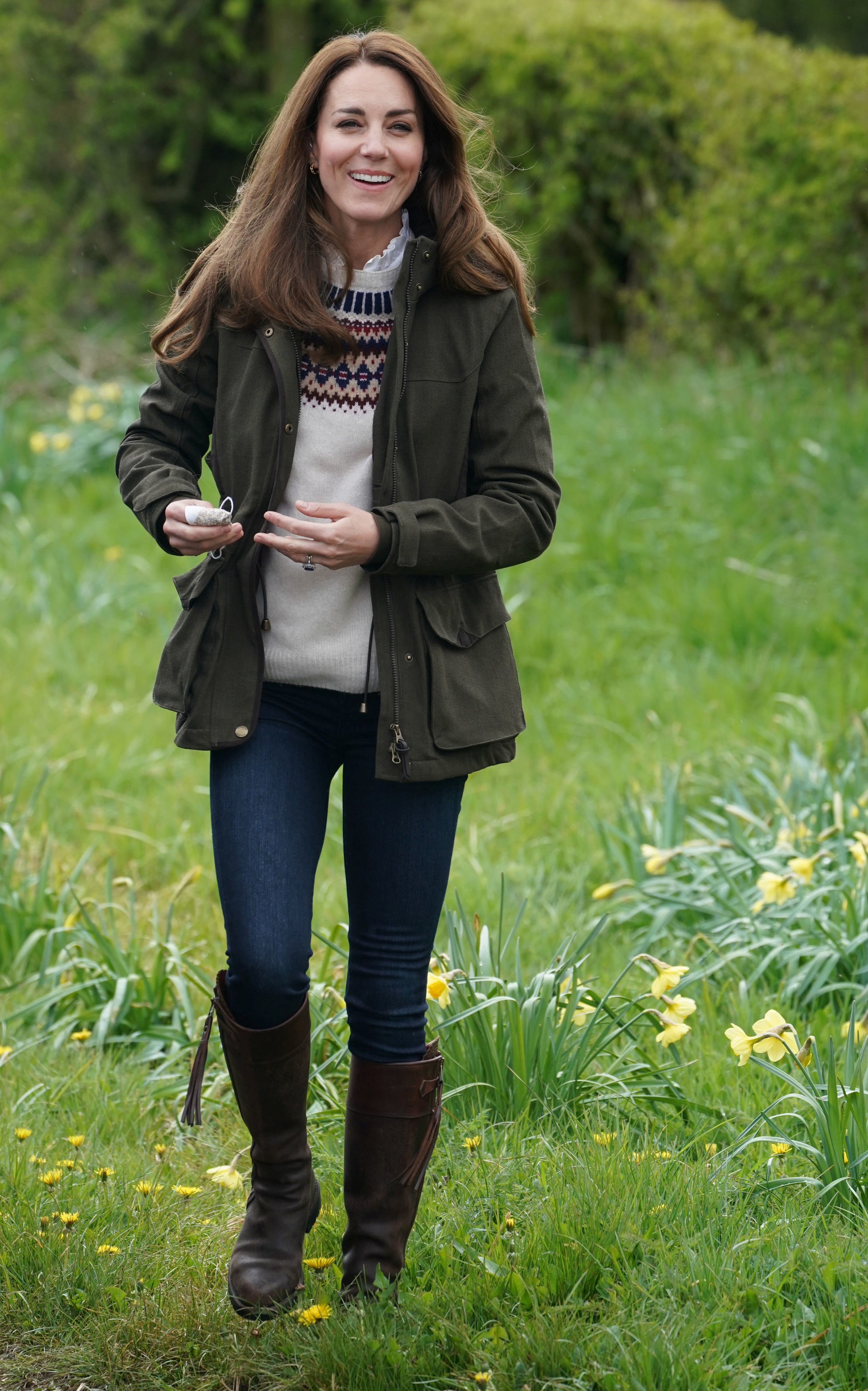 She was first spotted wearing them at Blenheim Palace in 2004 and wore them again one year later at the Gatcombe Festival of Eventing in Gloucestershire.

The boots made another appearance when Kate and William set off on a three-hour trek in Bhutan in 2016 and last November, Kate chose the style once again when she visited the Robin Hood Primary School in London.

Today, Kate wore her trademark brunette hair down and wavy as she spent time at the family-run Manor Farm in Little Stainton, Durham.

The duchess finished off her classic outfit with a £189.99 khaki jacket by Seeland, a £195 Brora x Troy London jumper, a Sezane blouse and Orelia earrings. 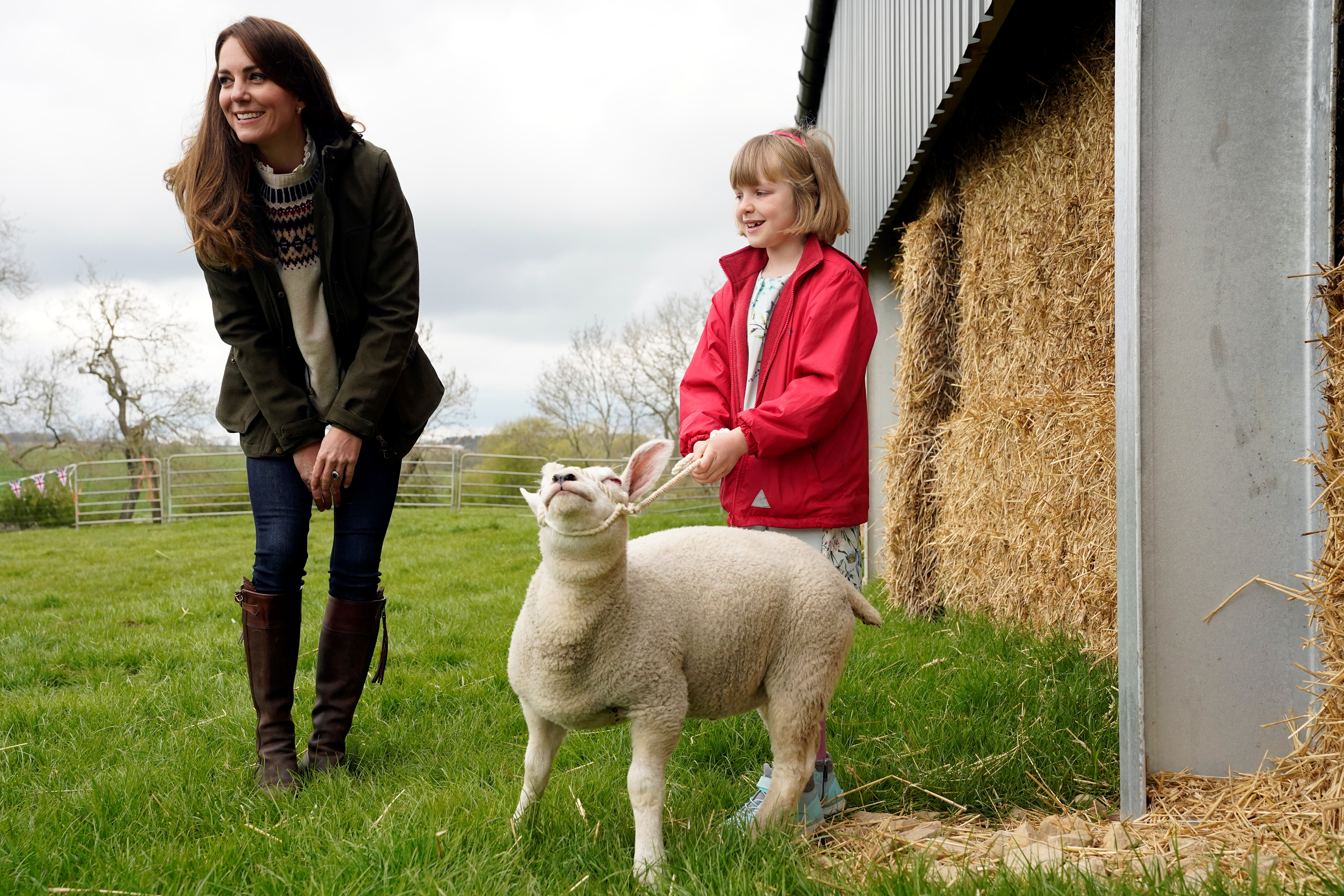 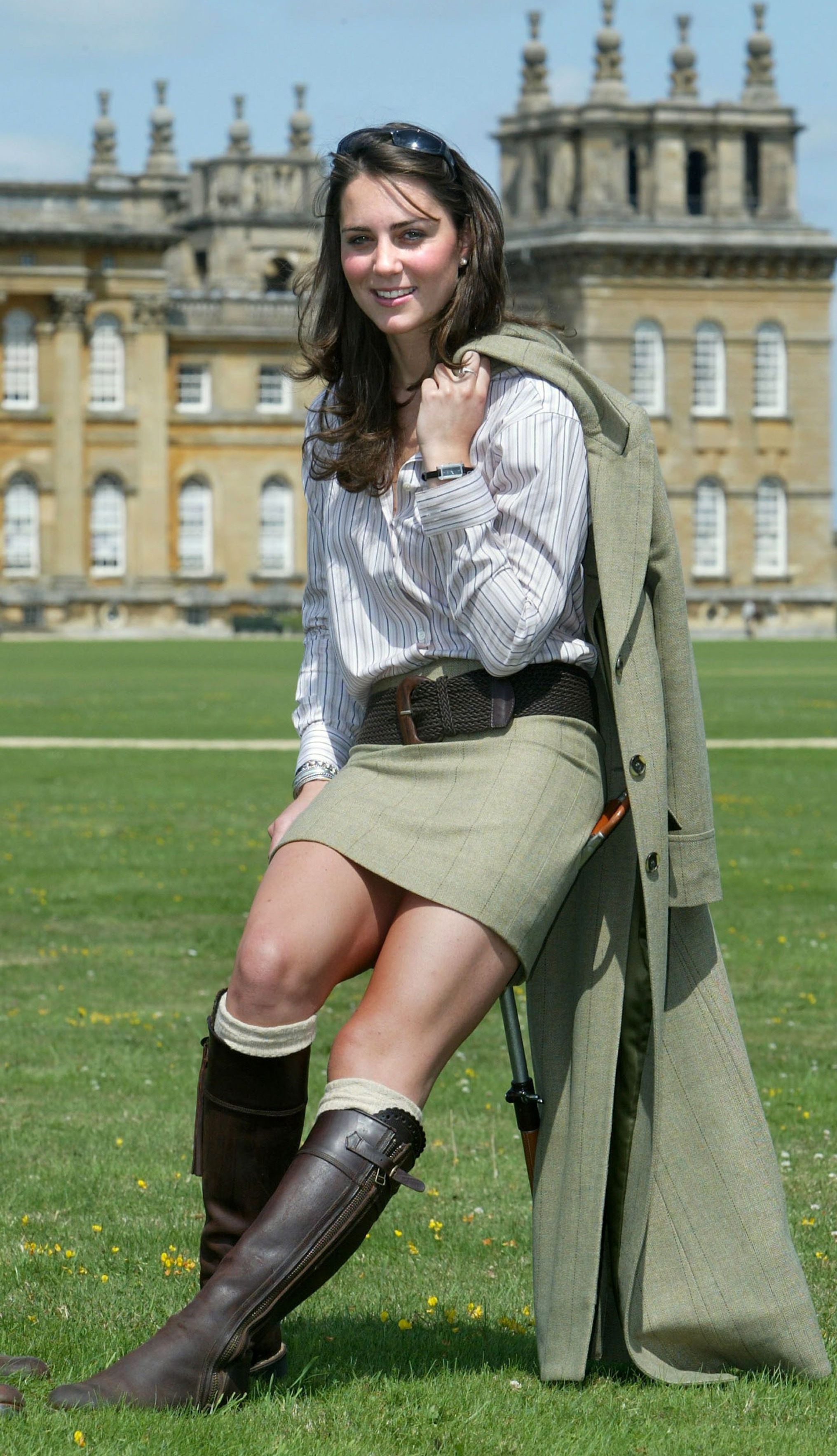 The Duke and Duchess enjoyed a full tour of the farm, including to the cattle, calving and lambing sheds, with owners Clare Wise and Stewart Chapman.

Kate and Wills laughed as they took turns behind the wheel of a tractor.

The couple were also pictured petting the adorable lambs at the farm as they spoke to Ms Wise and Mr Chapman about how they protect the health and welfare of their livestock.

They later joined a discussion with local farmers about their experiences of the last year, including the mental-health impact of the pandemic for the farming community and the challenges of balancing home-schooling with farm work. 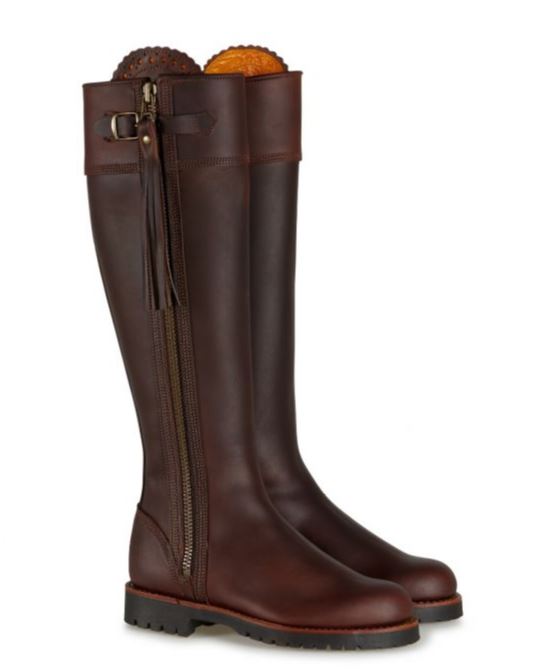 It was the Cambridges' first official in-person engagement away from London since their royal train tour in December last year.

William has previously told of his passion for farming, revealing that his children are already playing on tractors.

Two weeks of royal mourning for the late Duke of Edinburgh ended on Friday for the Windsors – and senior royals are expected to continue their duties.

During the visit, William expressed his sympathy for farmers who have lost the social impact of their industry during the pandemic – including market stalls and country fairs. 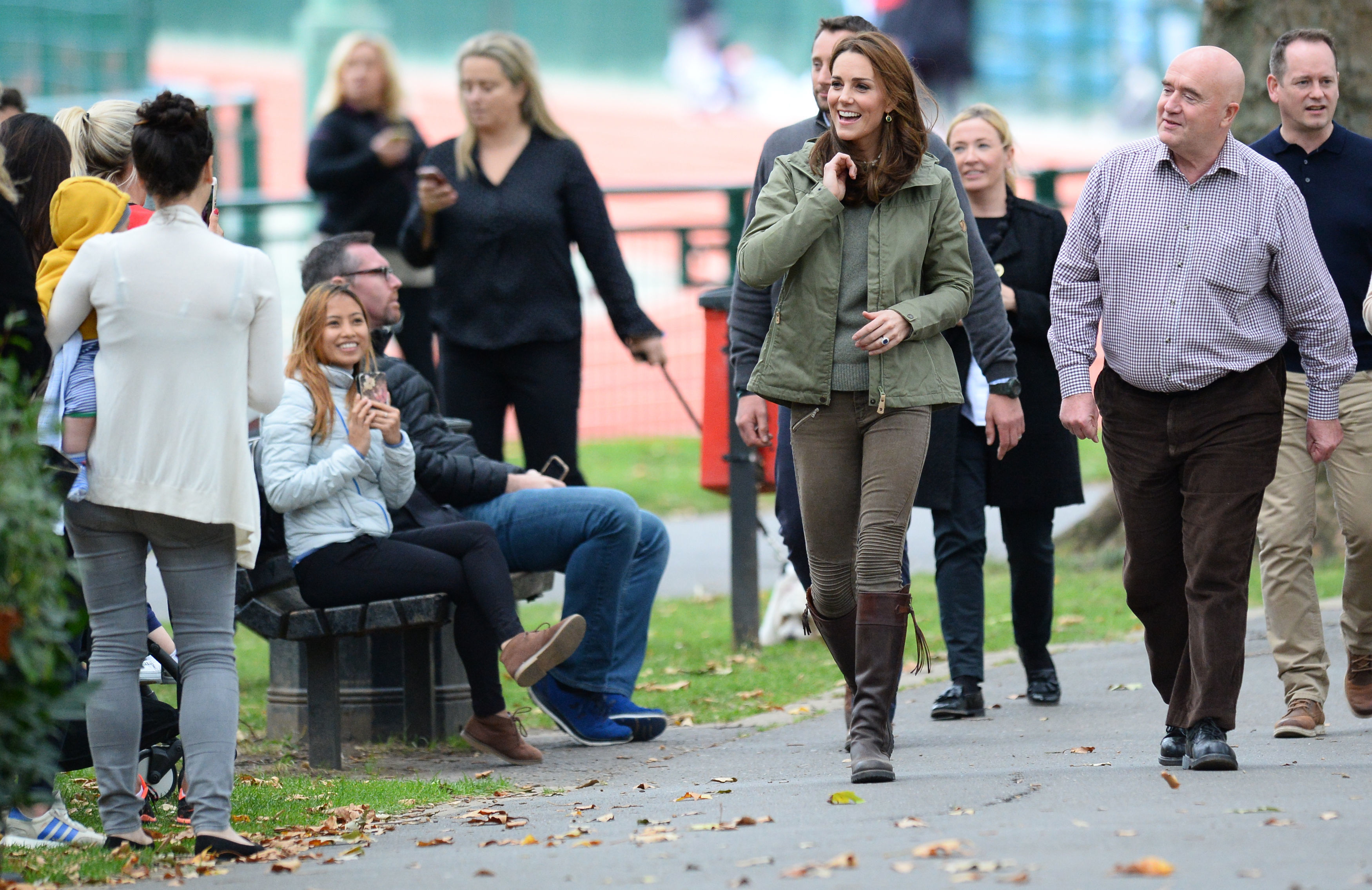 He said: “That is one of the ongoing things, being at home all day, it starts to wear on people and the pandemic has take away those coping mechanisms.”

William and Kate also visited The Cheesy Waffles Project (CWP) today, which provides young people with learning disabilities with the skills and independence they need for adulthood.

The project has benefited from the couple's Royal Wedding Charitable Gift fund, which totalled more than £1 million when they married almost exactly a decade ago.

The Duke and Duchess of Cambridge demonstrated their golfing skills on the grass outside the project, with Kate laughing heartily after she connected with the ball. 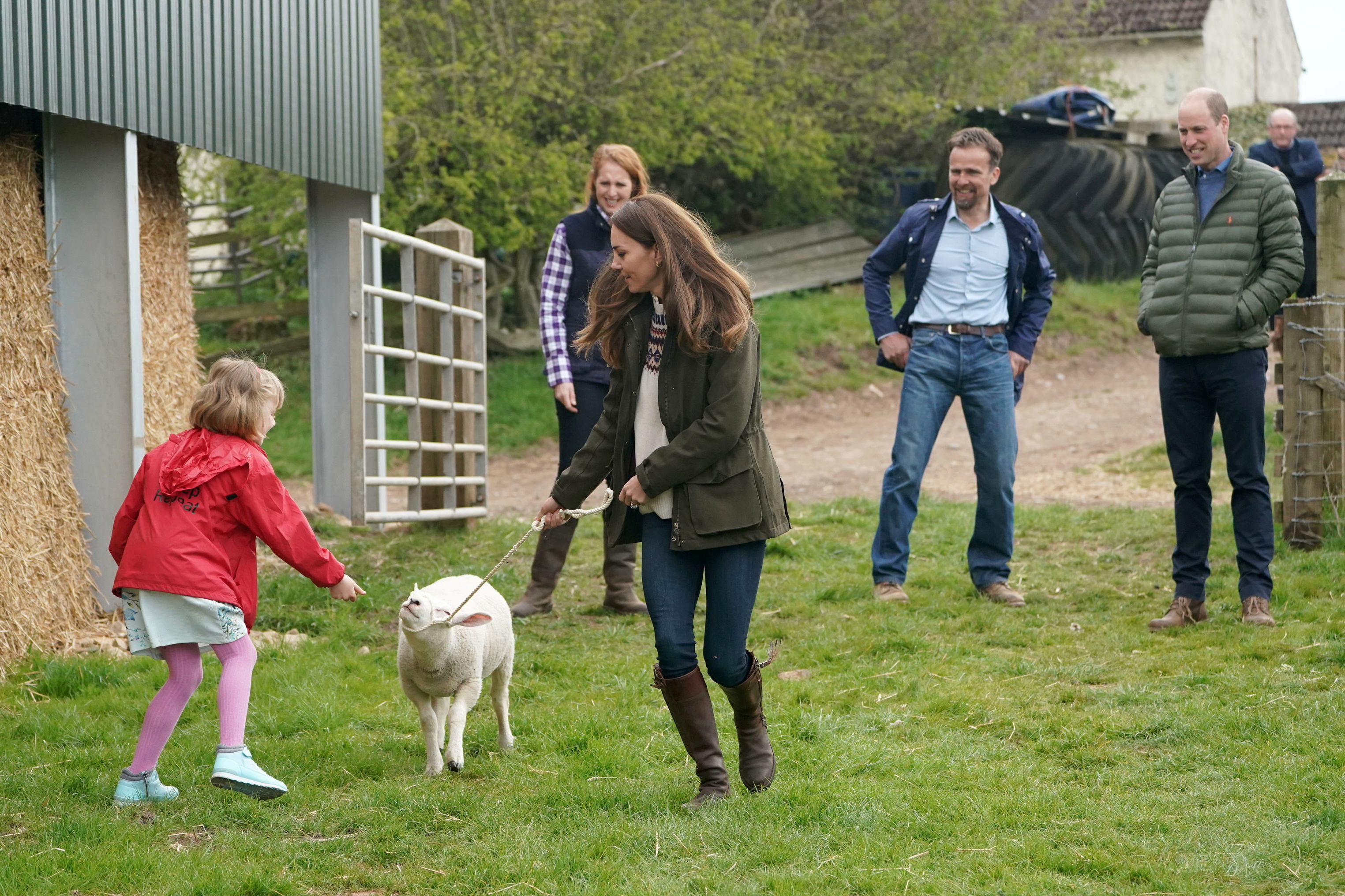 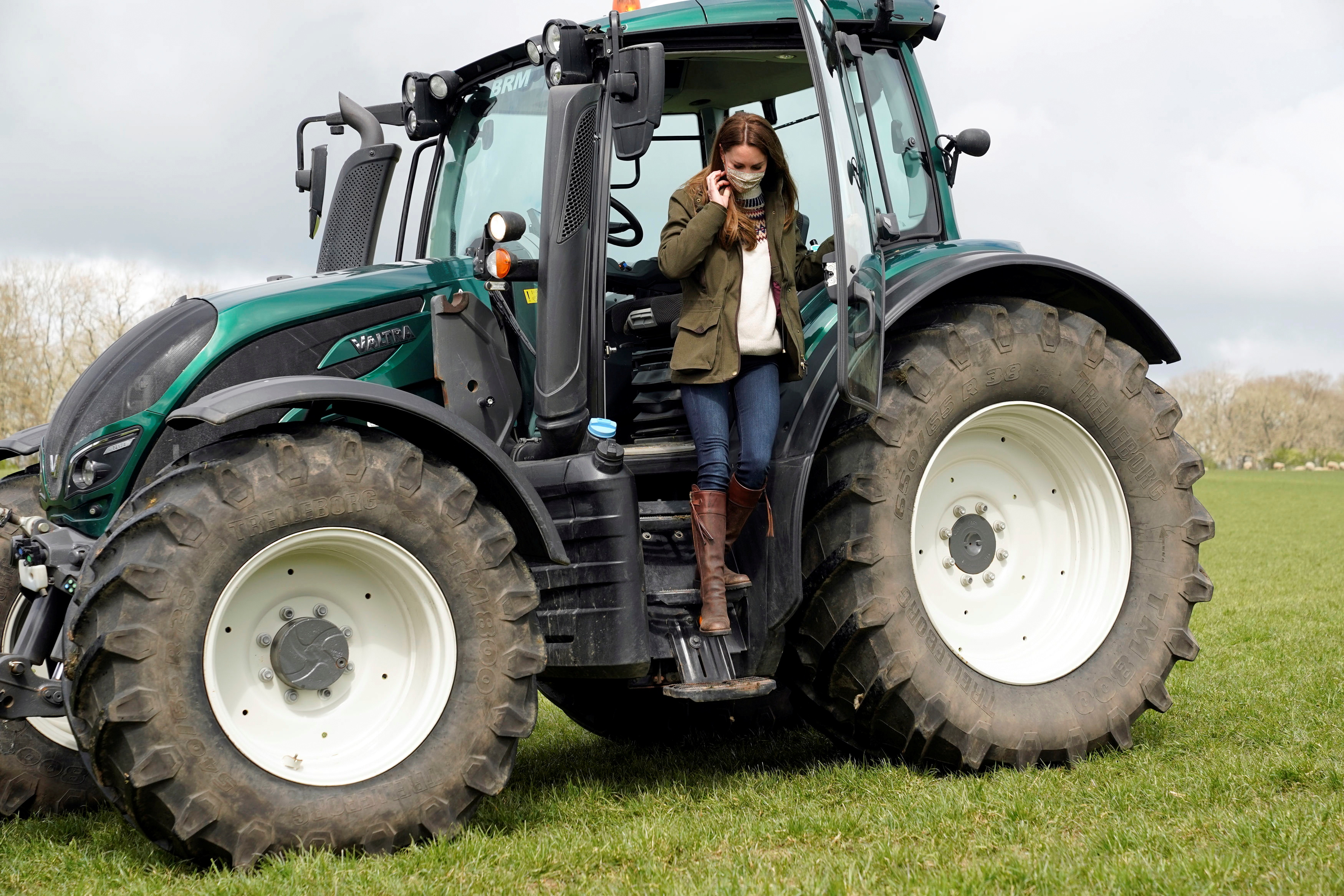 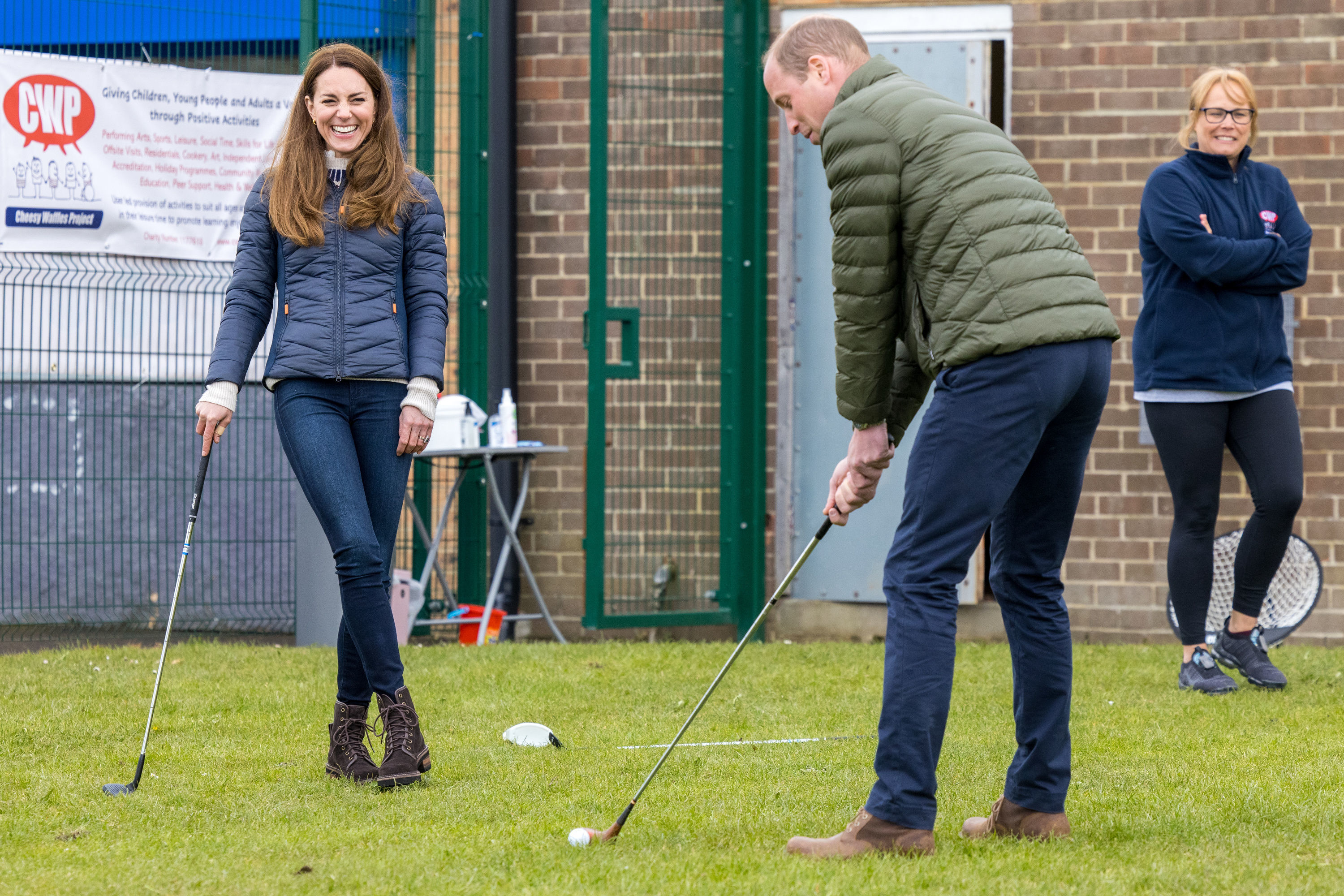 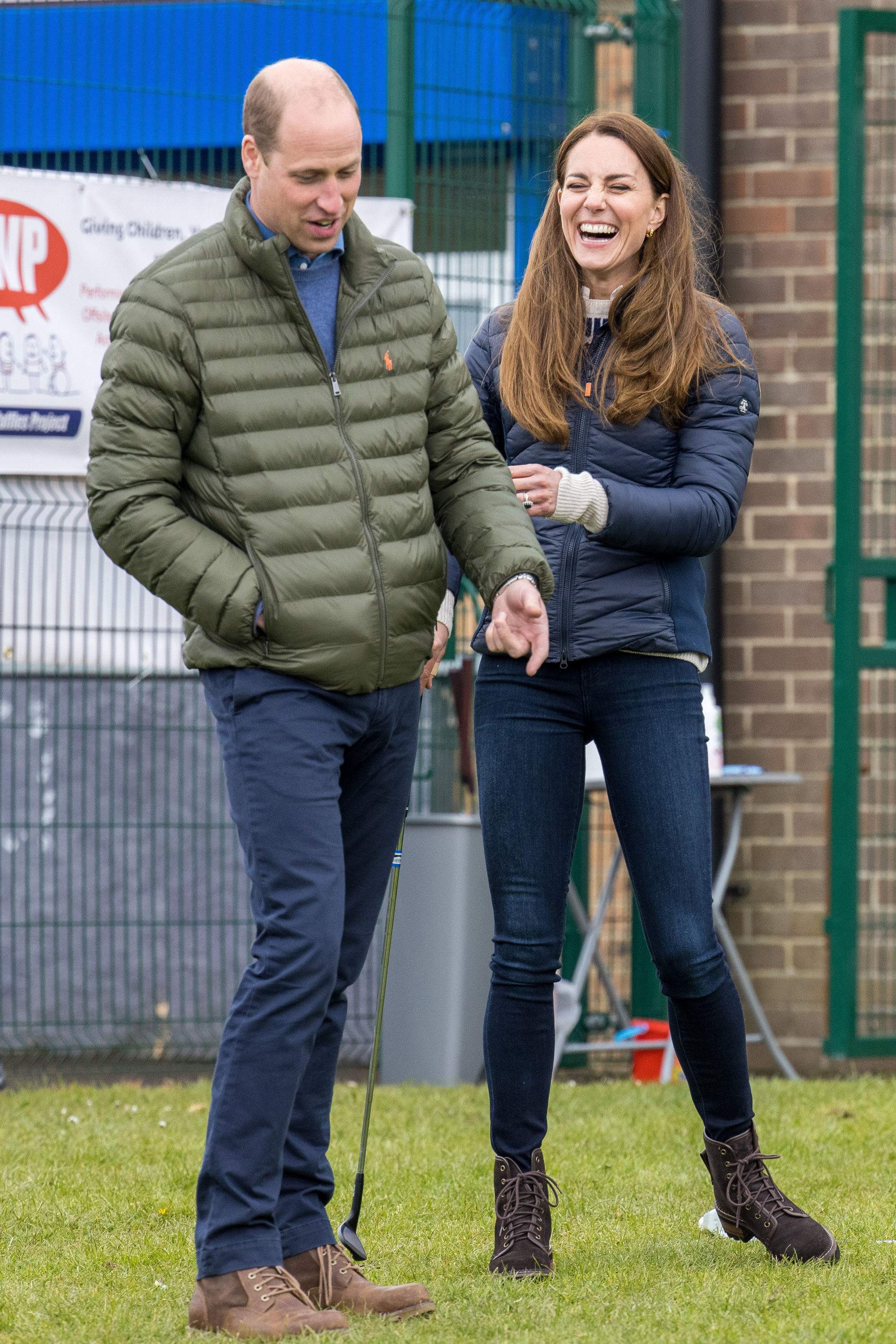 It marks one of the couple’s first royal engagements following the death of Prince Philip.

During the visit, Wills made a touching reference to his late grandfather as he chatted to teenagers who had completed their Duke of Edinburgh award.

Wills told the youngsters Philip "would have been so pleased" that they had received their awards.

We shared how Prince William & Kate Middleton are hiring someone to ‘handle sensitive information’ & it’s based at Kensington Palace.

And William ‘can’t tolerate’ how Meghan Markle has treated Kate Middleton whose efforts to help have been ‘misinterpreted’.

Tags: b, Kate, Middleton, Thrifty, wears
You may also like
Recent Posts