STELLA SHINES A LIGHT: Stella McCartney is working on multiple fronts to raise awareness of breast cancer, and to accommodate survivors and women living with the disease. To mark Breast Cancer Awareness Month, she’s helped to create a campaign called “A Letter to My Loved Ones,” and has been making and giving away specially designed post-surgery bras.

McCartney worked with Lynsey Addario, a Pulitzer Prize-winning photojournalist, who shot portraits of a series of women who have gone through or are going through breast cancer, in a bid to tackle the stigma that comes with the disease.

Addario also worked with Alice Aedy a climate activist, documentary photographer, and filmmaker, to shoot films based on each woman’s hand-written letter to loved ones. 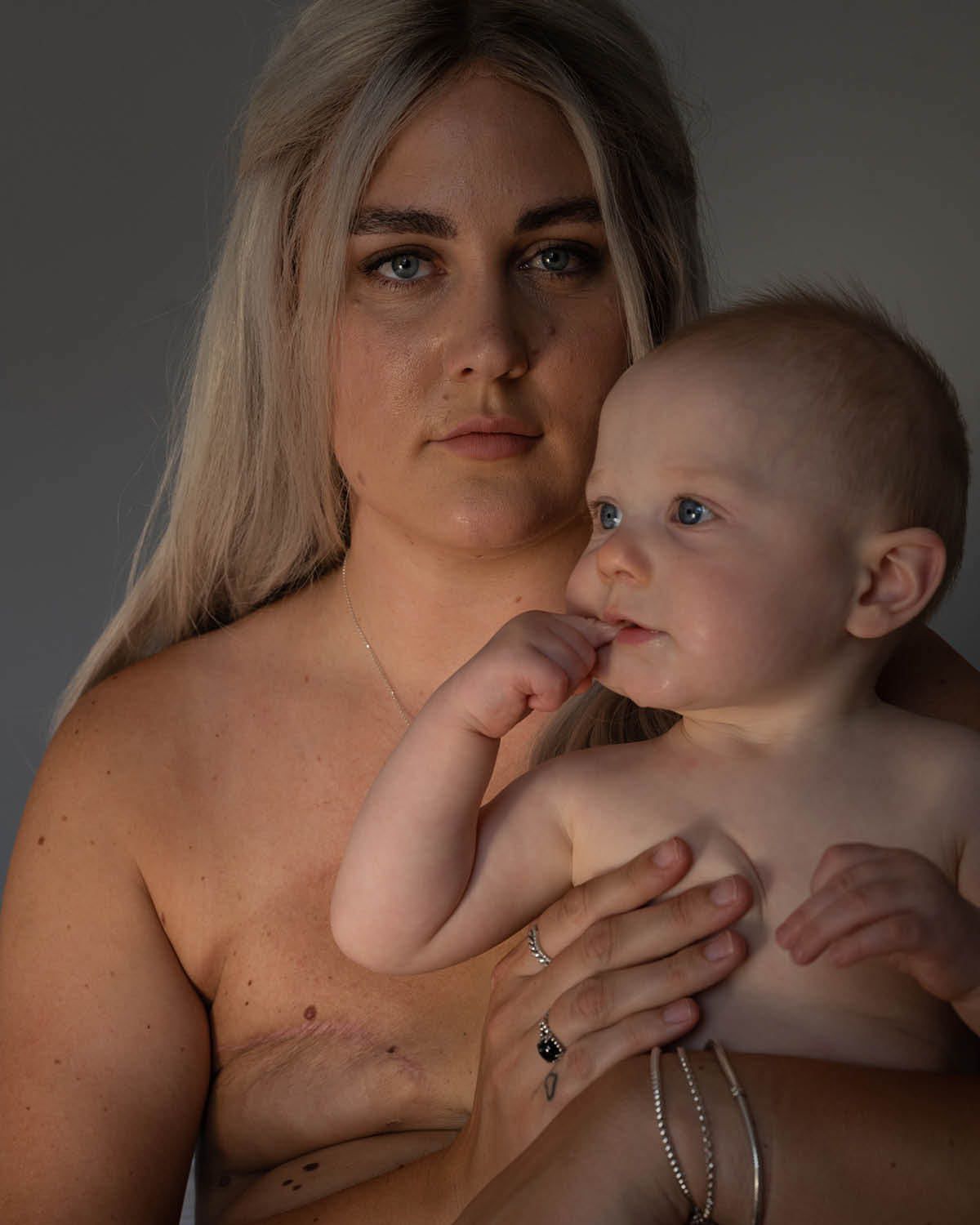 McCartney lost her mother Linda to the disease and since 2014 her brand has organized an annual campaign to draw attention to the topic.

“It pains me every day to have lost one of the most precious humans, my mum Linda, to this horrendous disease. I have such a deep admiration and gratitude for these women — both those who shared their moving stories, and for Lynsey and Alice, who brought these powerful narratives to life. Nearly 11,500 Britons die from breast cancer annually and we are advocates for early testing and detection today, to prevent loss and pain for loved ones tomorrow.”

The brand will also be selling its usual breast cancer awareness “Whitney Popping” lingerie set, with proceeds going toward the charities it has long supported through the Stella McCartney Cares Foundation.

The foundation raises funds for Breast Cancer Awareness and sustainability in fashion.

Separately, Adidas by Stella McCartney has produced its sports mastectomy bra for the second year in a row.

This year, the brand said it will be giving away more post-mastectomy bras than last year, when it donated more than 10,000 items through Stella McCartney Cares.

Tags: Stella McCartney
You may also like
Recent Posts