THEIR iconic uniforms are known the world over.

But as they welcomed in a new monarch today, the King's Guard removed their famous bearskin hats as a sign of respect for Charles III in an awe-inspiring ceremony at St James's Palace. 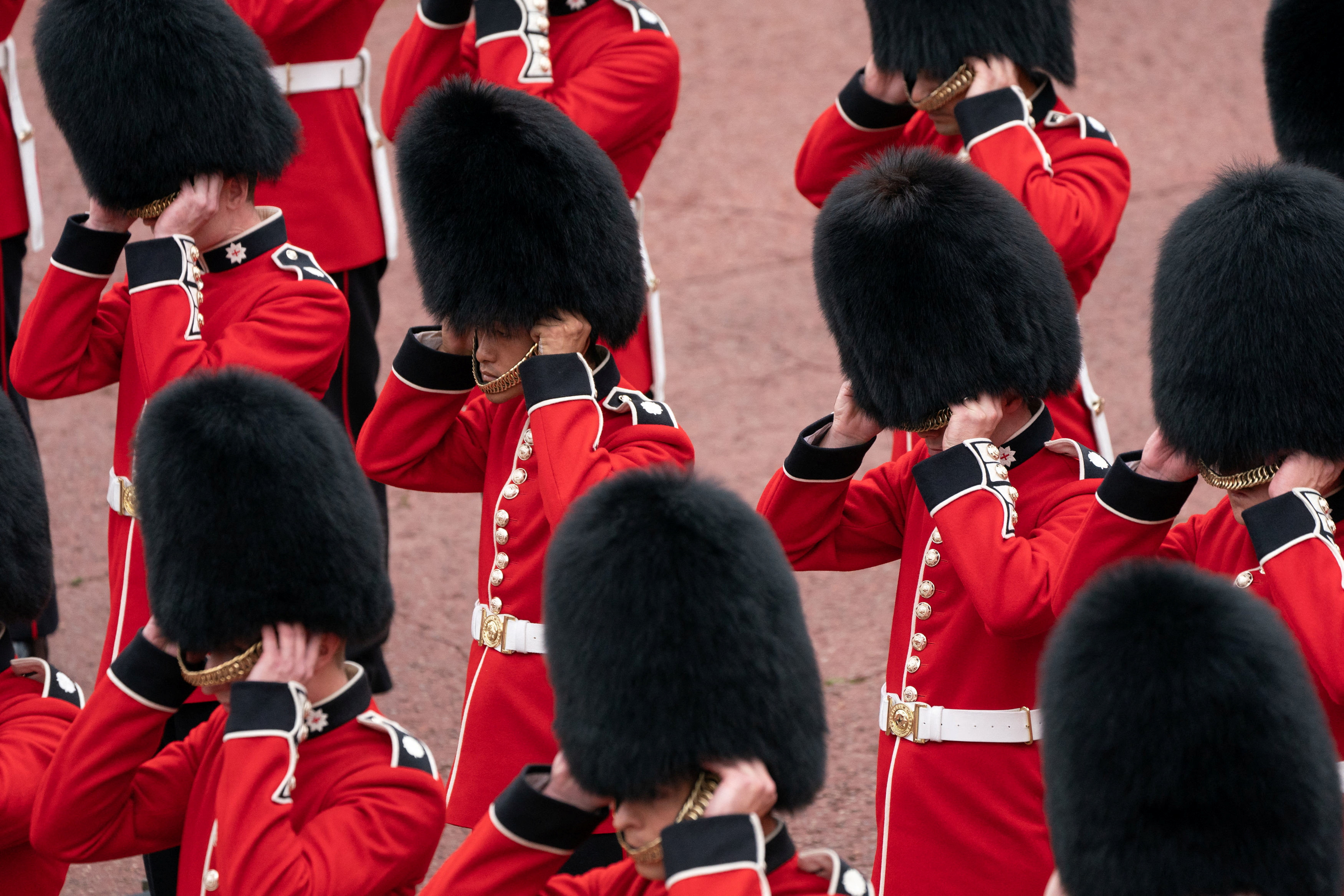 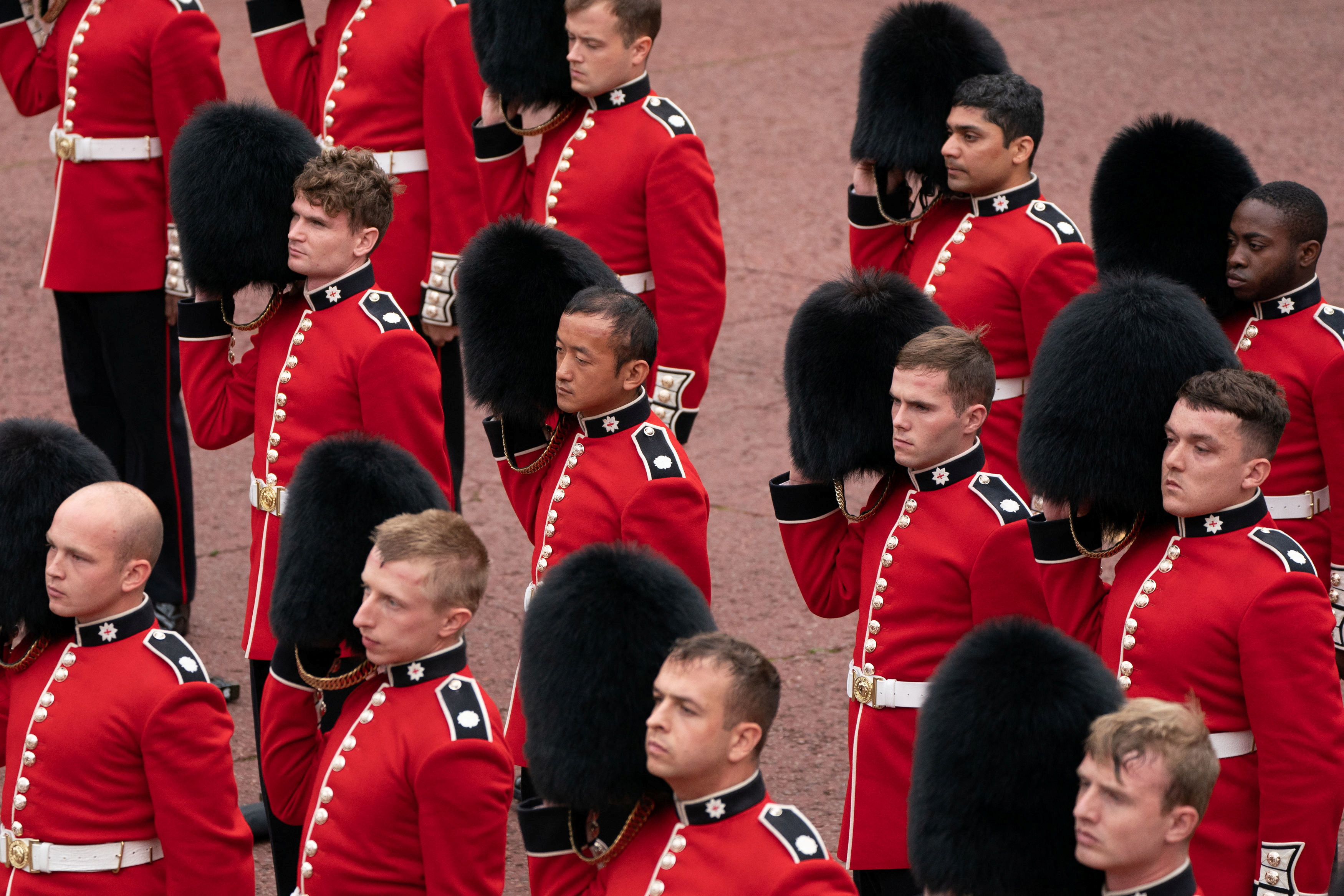 Following Accession Council ceremony this morning, the King's Guard gathered in the courtyard outside to hear the Principal Proclamation.

After the national anthem rang out, the group laid their guns down on the ground.

Next, they removed their hats and balanced them on the right shoulders.

Finally, they collectively let out three cries of "God Save the King" in unison and held the hats up in the air. 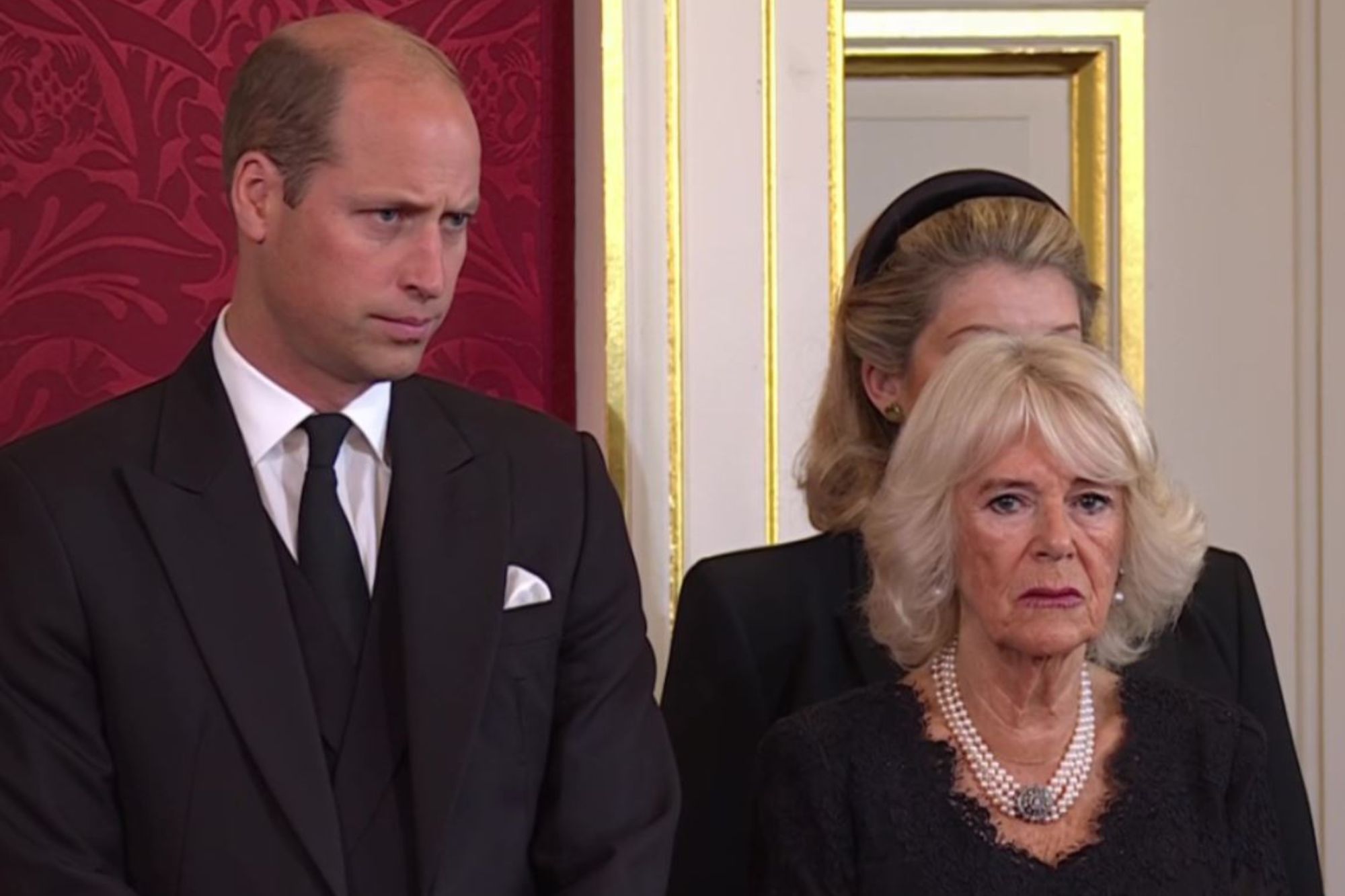 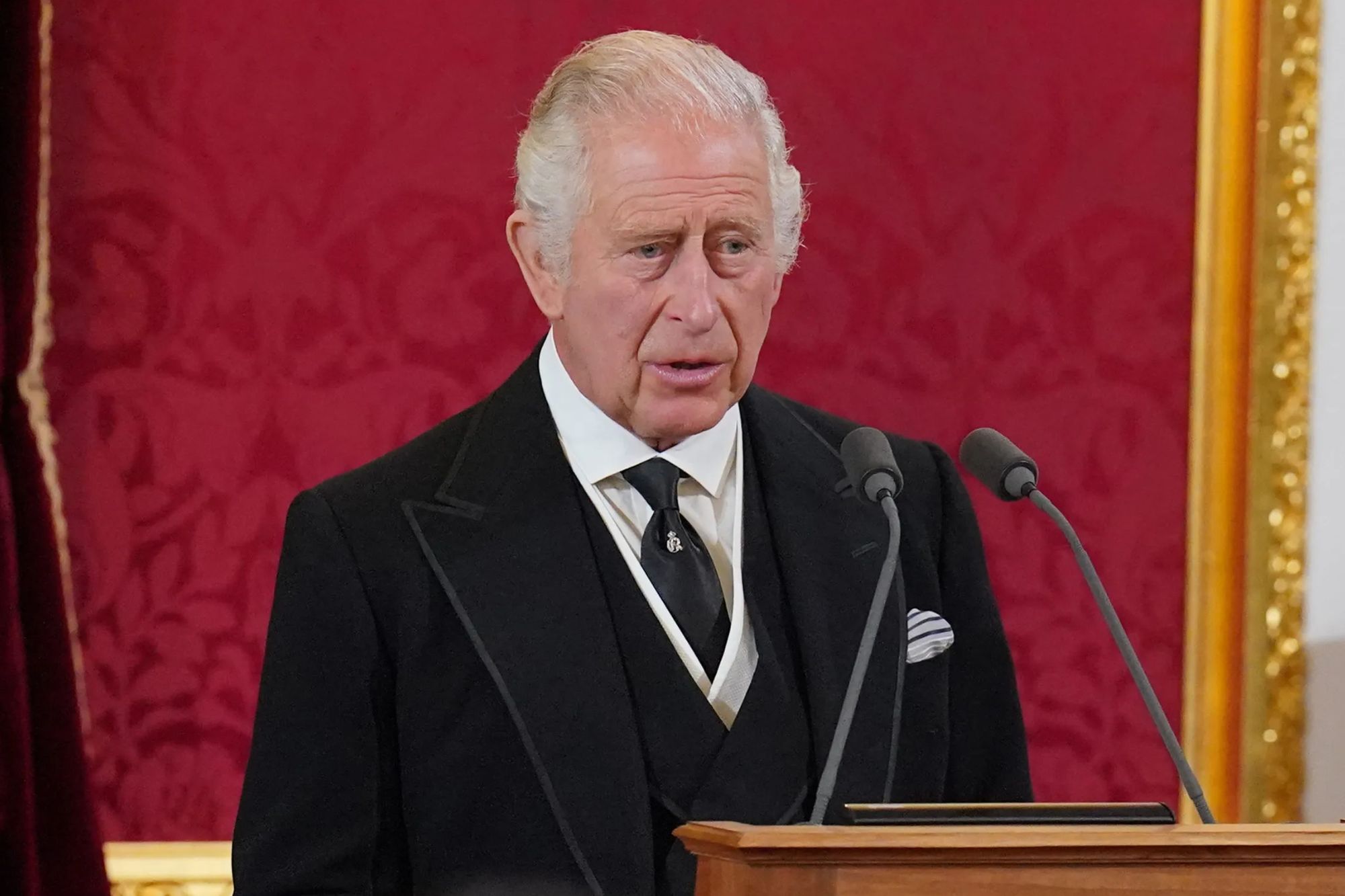 Unsurprisingly, the performance struck a chord with royal fans on Twitter as they watched the moment in history unfold. 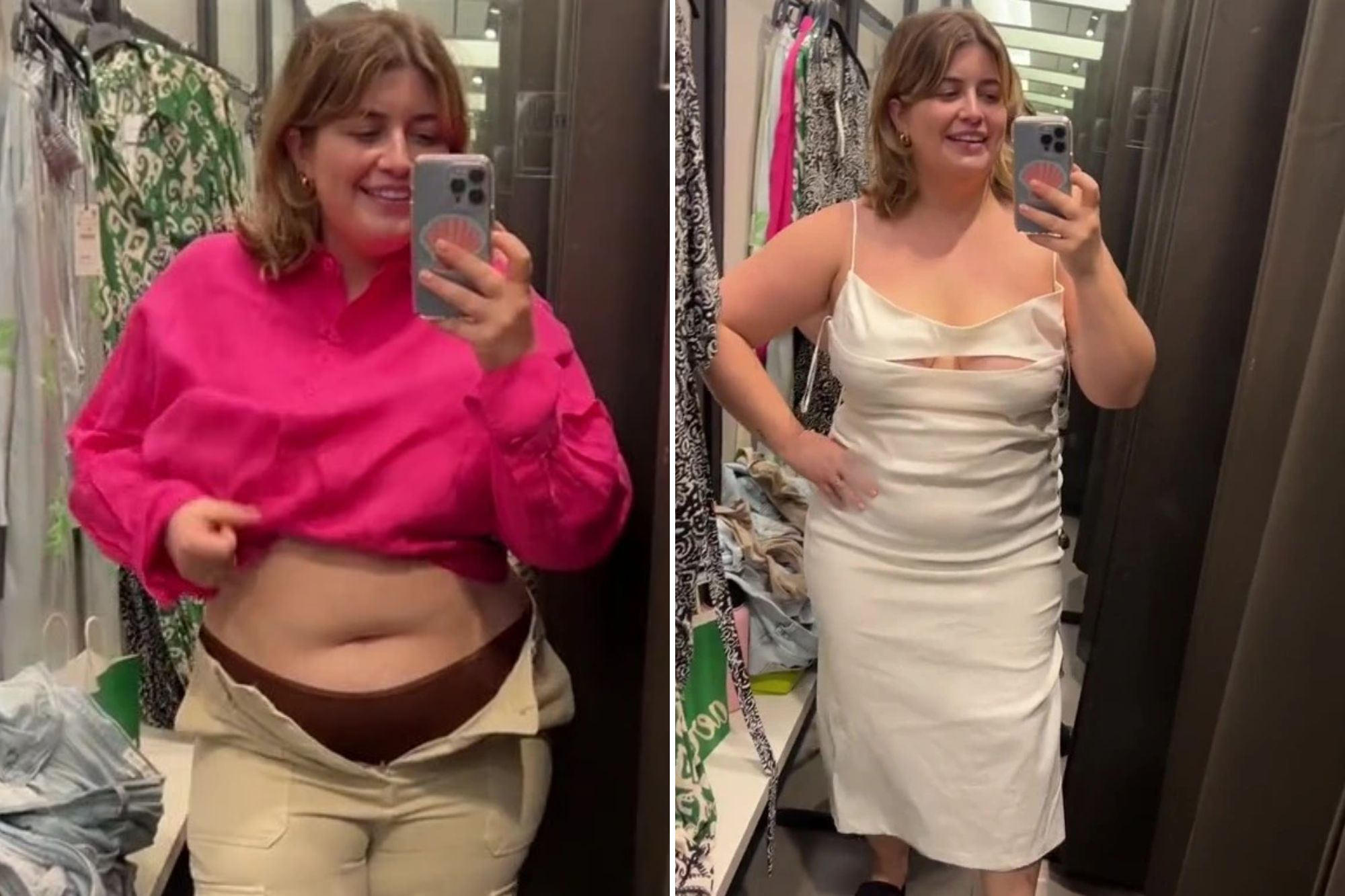 Another added: "Well I have now lived to see the now King's Guard genuflecting and removing their bear skins. What a sight!"

"Watching the proclamation is like witnessing a history that we can only read in an archive," a third wrote.

"The King's Guard was excellent in its performance," a fourth gushed.

The Coldstream Guards' bearskin hats date all the way back to the Napoleonic wars – when members of the French and British military reportedly wore them in an attempt to seem more intimidating.

The iconic hats are made of Canadian black bear fur and are believed to last around 80 years. 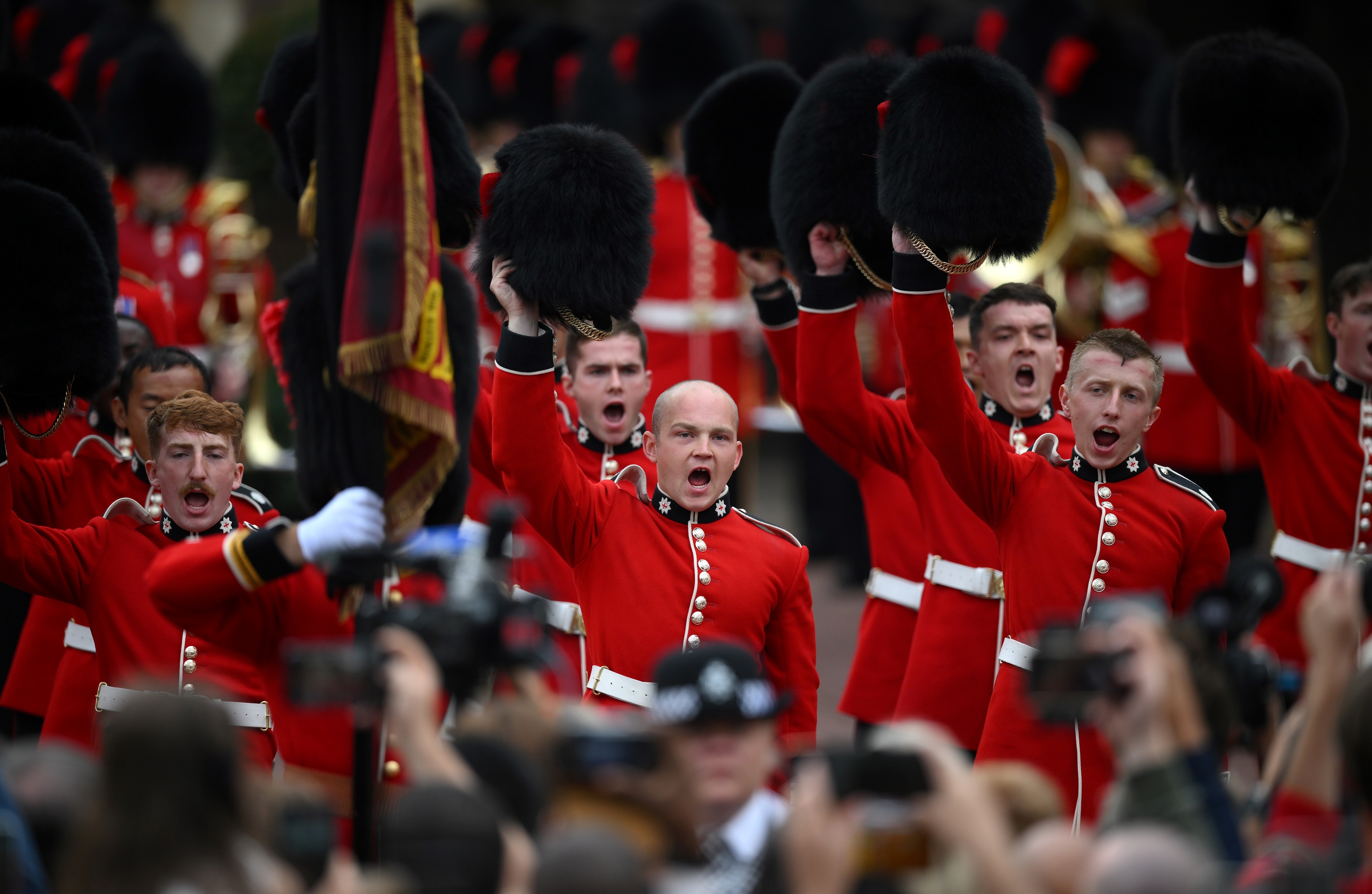