A PUB landlord got a lovely surprise after finding a time capsule buried in the walls of their pub and a note that came along with it.

Toby Brett, who owns the Holcombe Farmshop and Kitchen, in Radstock, Somerset, found the treasure whilst doing some renovations. 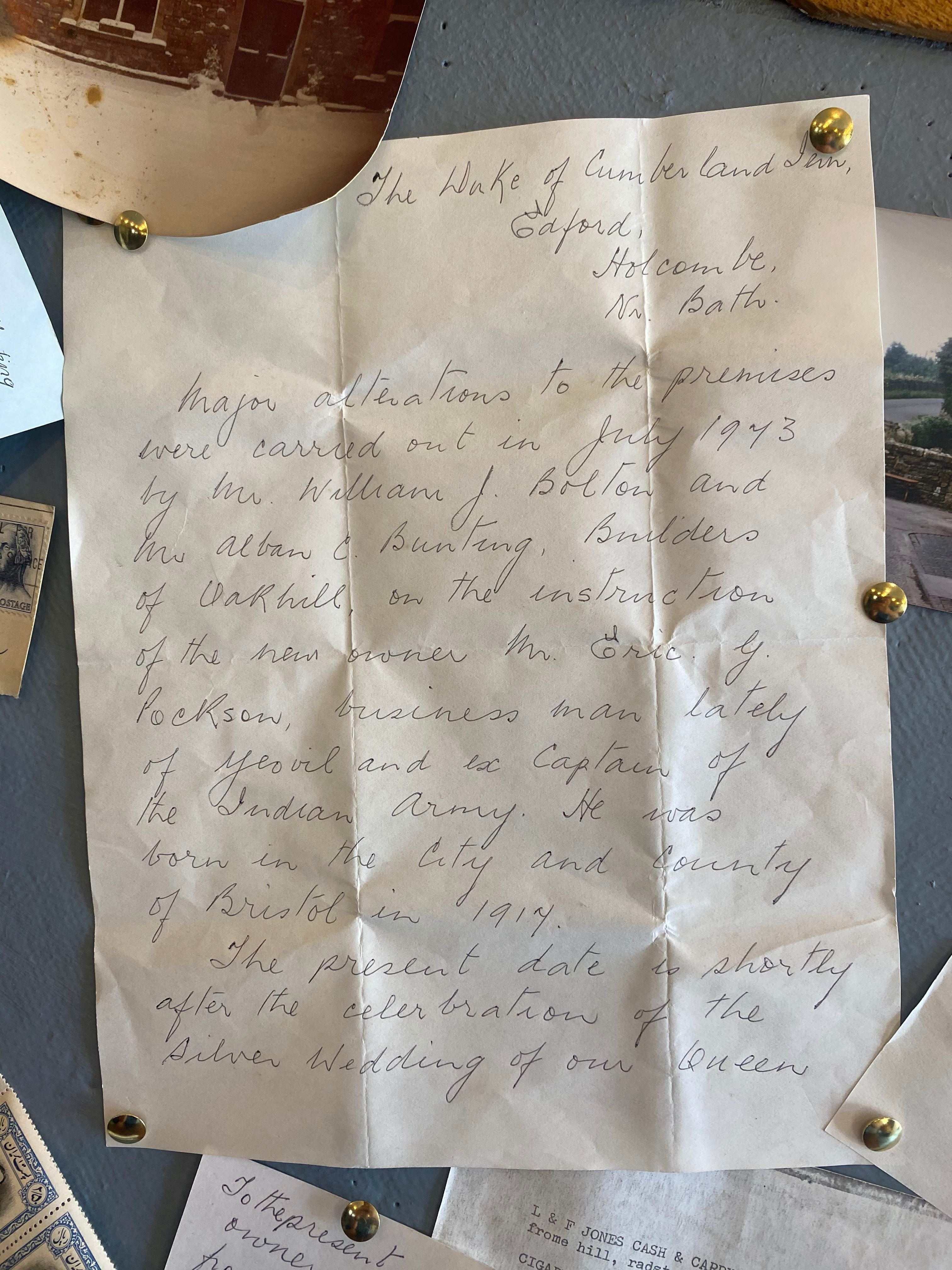 He opened up the package to find plenty of retro goodies.

The capsule was full of coins, stamps, a price list from 1971, a collection of ha’ppenies, vintage beer mats, car tax discs and a £1-an-hour pay slip.

The note was dated July 13 1973 and had been tucked away inside the collection of goodies.

It had been signed by an E. Pockson and read: “To the present owner from a past owner, good luck". 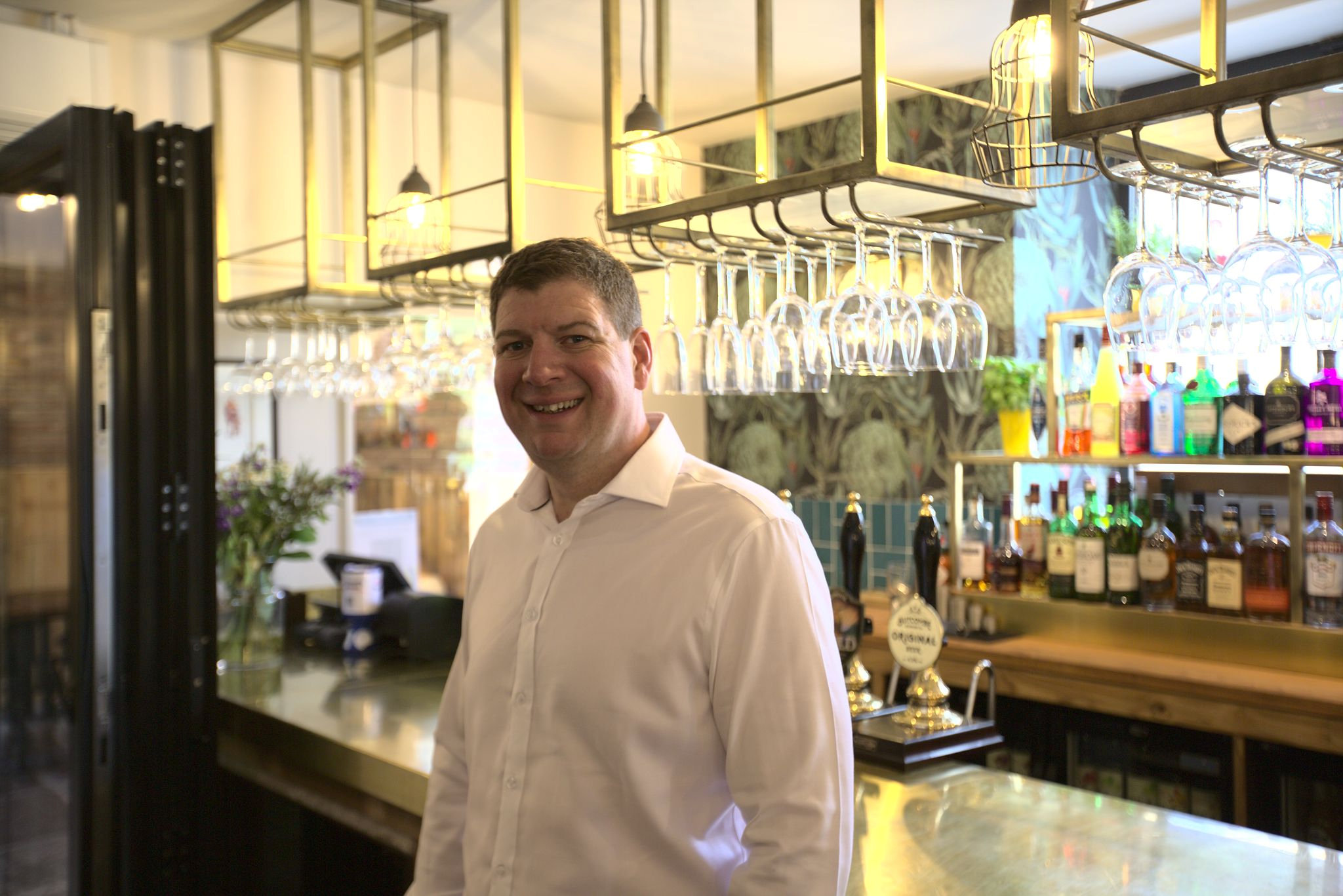 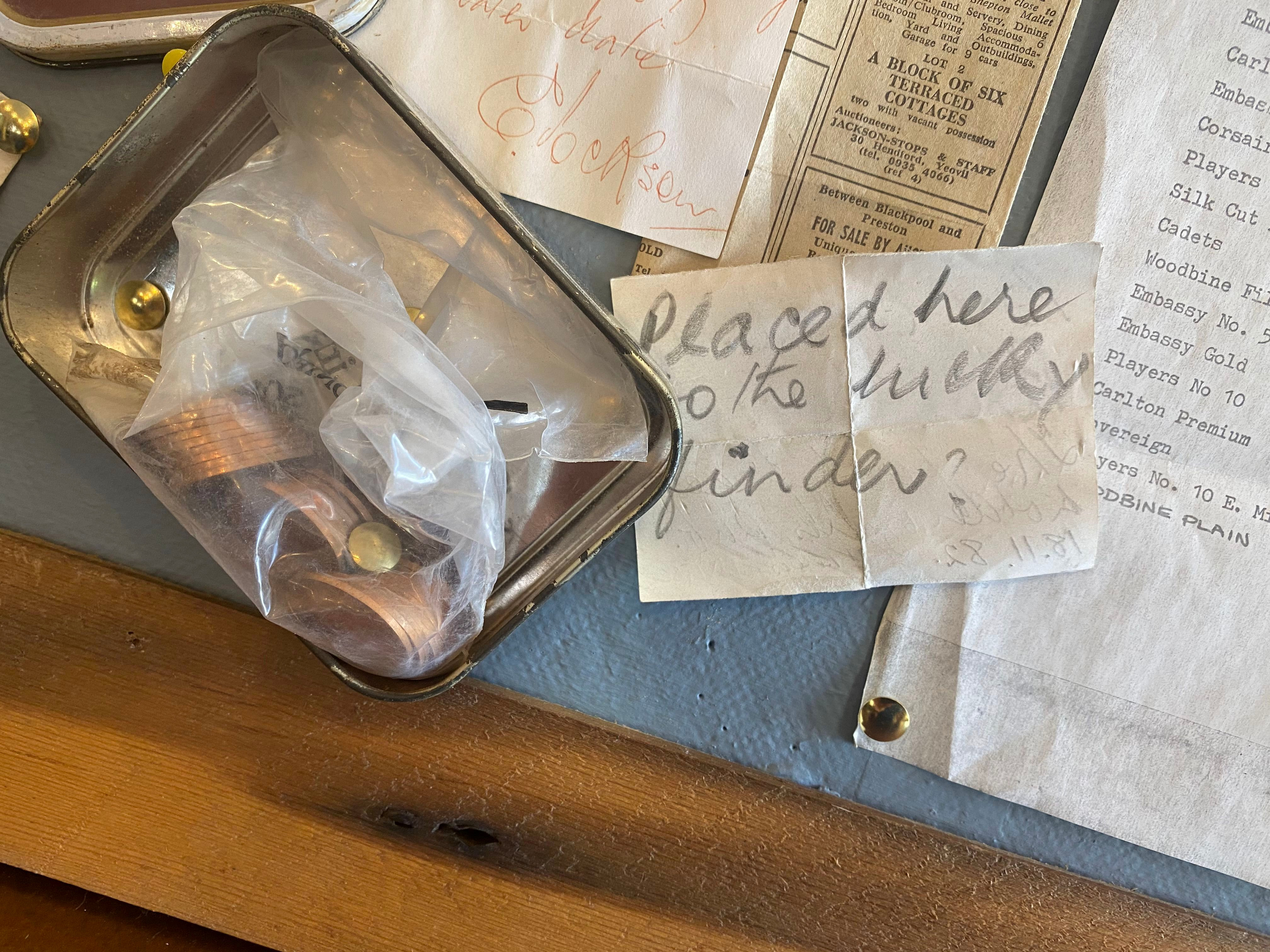 Mr Pockson had also included some of his own ID cards in the collection.

The note revealed Mr Pockson was a pub landlord in the past who carried out “major alterations” on the building five decades ago.

Toby, who has owned the pub for the past 11 years, described the time capsule as a “pleasant surprise”.

He said: “It was a really pleasant find, there's some really interesting stuff in there.

"It was quite funny to see the price list from 1971 for Wadworth Brewery, which is a brewery we still use today. It's definitely changed a bit since then.” 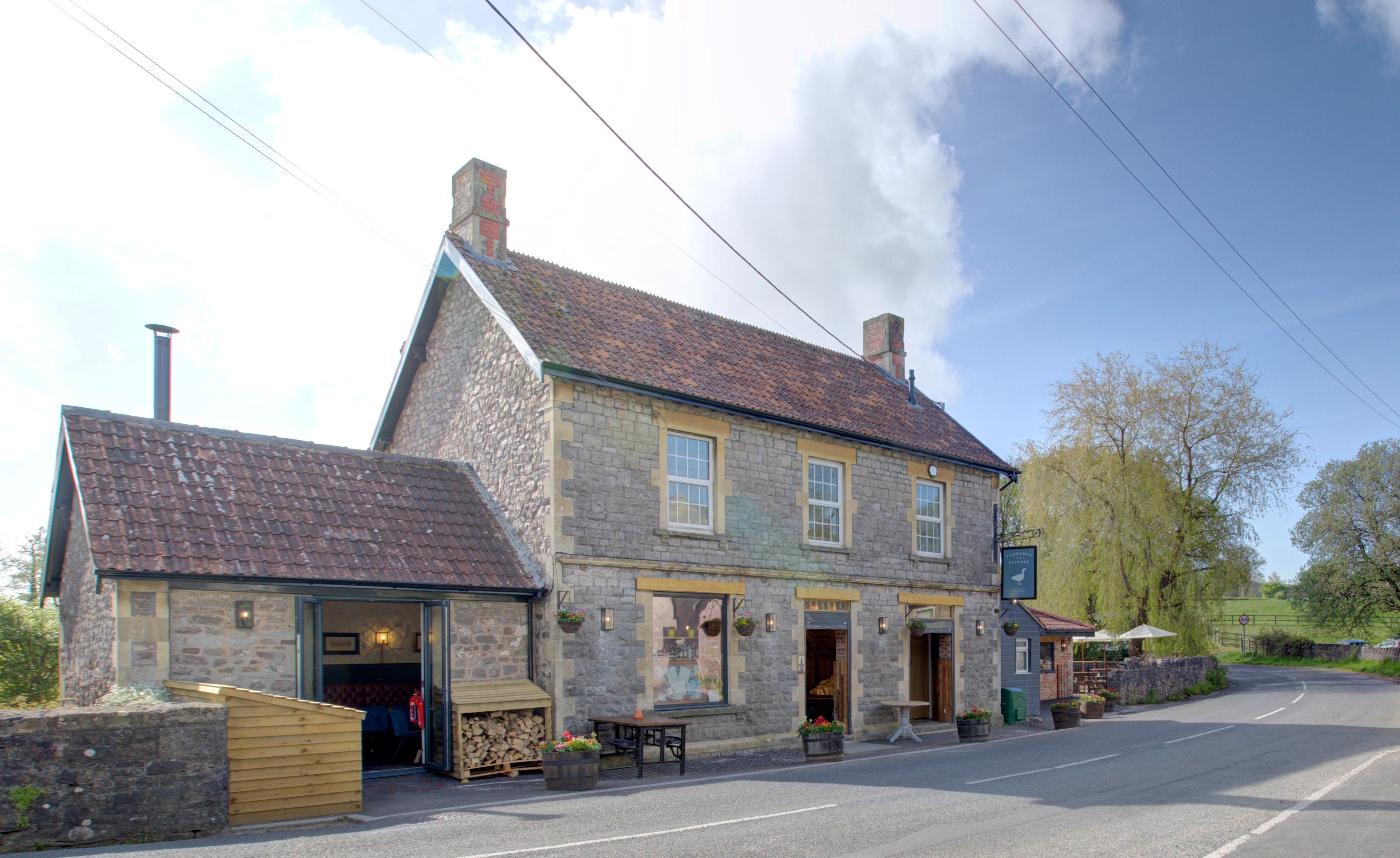 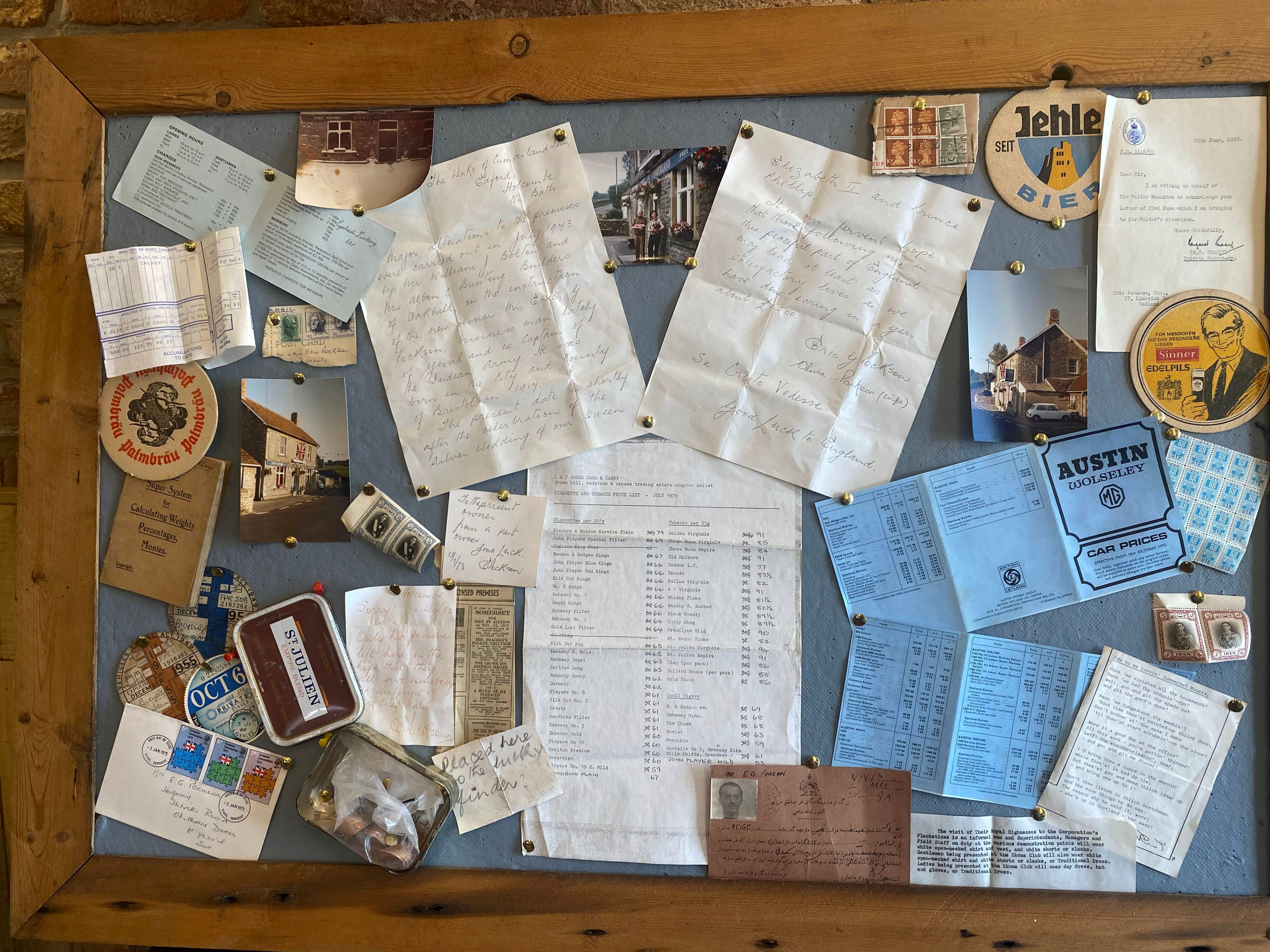 Toby decided to show off the historic collection of goods by displaying them on a mounted board in the pub and farm shop.

He coated some of the ha’pennies in resin and placed them in the floor so punters can walk over them.

The landlord said: “I like that he had clearly given some thought as to it being found in the future, and who might find it.

“It's nice that someone had the foresight to do that.”

Toby had been renovating the building, which dates back to the 1800s, so that it’s not just a village pub, but also has a farm shop and deli too.

He said: “It was important to me to keep the village pub as the hub of the community – but I also wanted to offer something to other locals, too.”

Flight attendant reveals what you should NEVER do on a plane – including toilet etiquette and seating rules.

Secret cocktail bar, bra-fitting boutique and Chitty Chitty Bang Bang workshop are battling it out for Shed of the Year.

Mum gets slammed for cooking THREE different dinners for her fussy toddlers.

Tags: 1:, finds, from, landlord, note, pub
You may also like
Recent Posts