PARIS – Kundalini yoga teacher Guru Jagat, whose fans included Kate Hudson and Alicia Keys, has died in Los Angeles at the age of 41 following complications from surgery on a broken ankle, a spokeswoman said.

A self-described serial entrepreneur, Jagat opened her first RA MA Institute for Applied Yogic Science and Technology in the hip Venice neighborhood of Los Angeles in 2013, and later expanded with branches in New York City and Mallorca, Spain.

Born Katie Griggs in Colorado, Jagat passed away on Aug. 1 and is survived by her partner Teg Nam. “We will be forever changed by the legacy she created. RA MA Institute will continue to move forward with her vision,” the RA MA Institute said in a post on Instagram.

Among her other ventures were RA MA TV, a digital platform that broadcasts to 200 countries; RA MA records, and her latest projects, clothing and lifestyle brands Guru Jagat Collection and Robotic Disaster. She also founded a business school and women’s leadership networks.

Jagat studied with Yogi Bhajan, who brought kundalini yoga to the U.S. in the late Sixties but whose legacy has been tarnished by allegations of sexual abuse. Her 2017 book “Invincible Living: The Power of Yoga, The Energy of Breath and Other Tools for a Radiant Life” was translated into French, German and Russian.

In an industry that trades on aspirational images, her followers are an intriguing mix of politicians, high-powered executives, New-Age types, creatives and regular folk.

In an interview with WWD in 2019, the charismatic teacher shared her philosophy, which encompassed everything from achieving spiritual well-being in an age of fake news and technological encroachment, to prosperity and sexual fulfillment – all delivered with a grounded sense of humor. 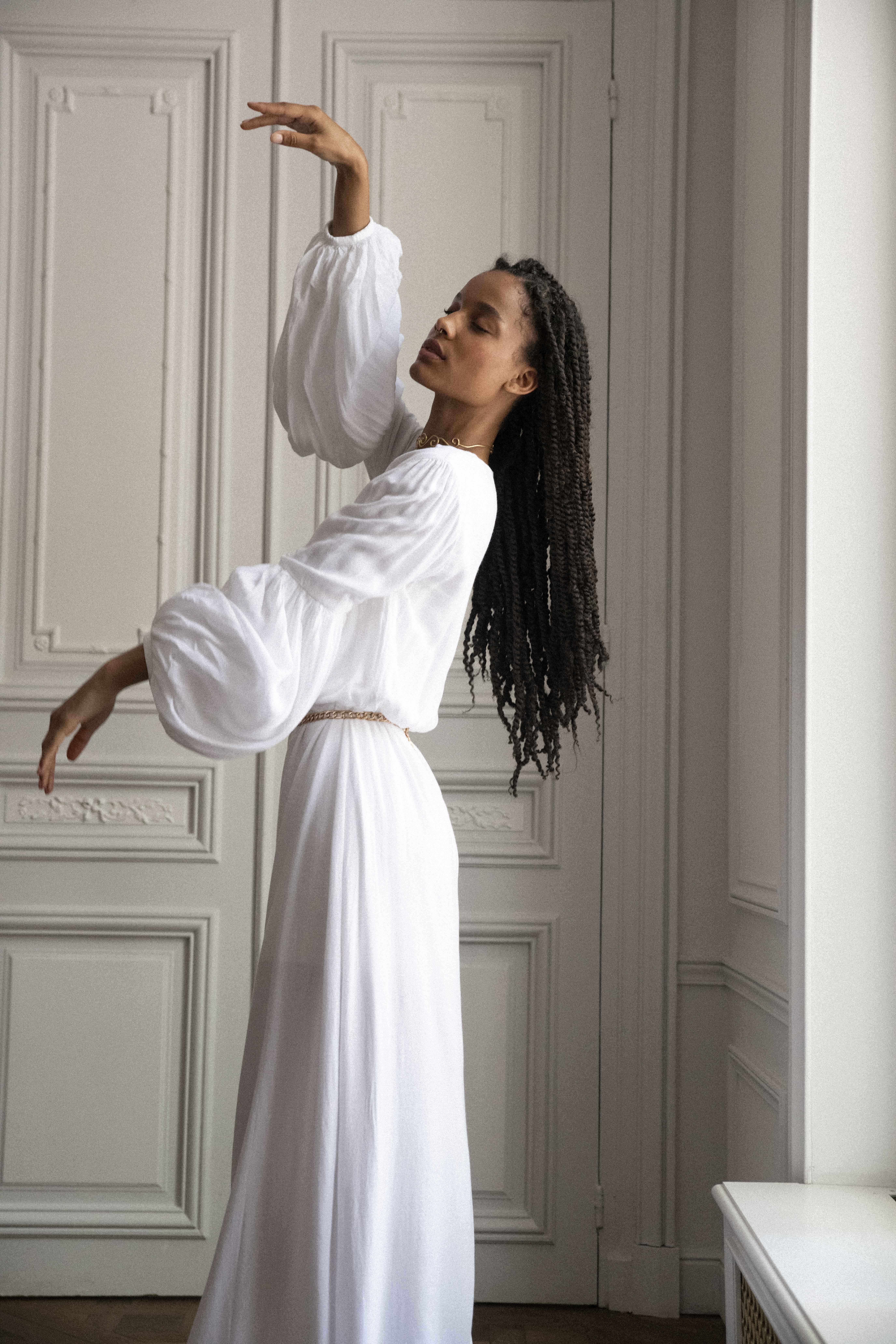 An avowed clotheshorse, Jagat started collecting vintage clothes in her early teens. Her work uniform consisted of white clothes — often accessorized with a turban — in keeping with kundalini yoga tradition. After launching her eponymous line in 2019, Jagat recently presented a teaser for her second collection at a press event in Berlin.

“So so sad about her passing. I had the honor of meeting her once and it was such a beautiful experience. May she find peace! She will!” singer Rufus Wainwright posted in a comment on Jagat’s Instagram page.

Guru Jagat Branches Out Into Fashion

Lululemon Introduces Yoga Mats and Bags Made From Mushrooms