A NEW heart check being rolled out across the NHS can tell if you're at risk of a deadly heart attack or stroke in minutes.

The innovation, named HeartFlow, will be used on over 100,000 patients. 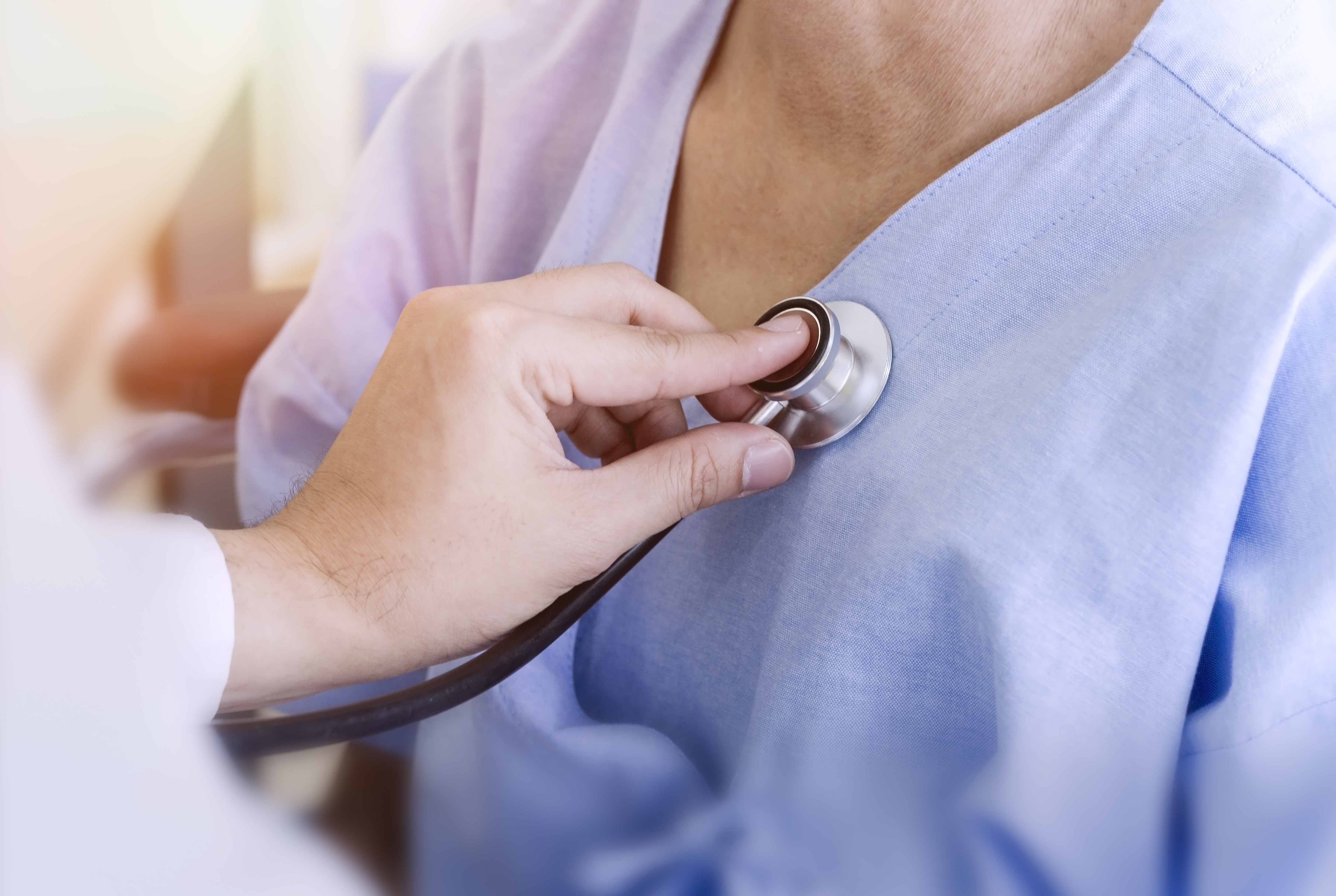 By turning a regular CT scan into a 3D image, experts will be able to diagnose life-threatening coronary heart disease in just twenty minutes.

The new technology is being rolled out as part of the NHS's Long Term Plan to reduce he number of heart attacks and strokes by 150,000.

Current tests mean that patients would have to go to hospital for an invasive and time-consuming angiogram.

The HeartFlow technology means that patients will be seen, diagnosed and treated five times faster than before.

Once patients have a diagnoses from the 3D image then they will be given medication, surgery or have a stent fitted.

For cases that are less serious then patients will be given tips on how to change their lifestyle.

They could also be given cholesterol-lowering medication – meaning the risk is quickly resolved before it becomes life-threatening.

One portion of leafy greens a day keeps heart disease at bay, experts have revealed

Just one cup of leafy green vegetables such as kale or cabbage can reduce your risk of heart disease by up to 26 per cent, researchers have found.

Cardiovascular diseases are the number one cause of death globally, accounting for over 17.9 millions deaths each year.

Researchers at New Edith Cowan University found that people who consumed the most nitrate-rich vegetables such as leafy greens, had 12 to 26 percent lower risk of heart disease.

She said: "Our results have shown that by simply eating one cup of raw (or half a cup of cooked) nitrate-rich vegetables each day, people may be able to significantly reduce their risk of cardiovascular disease.

"The greatest reduction in risk was for peripheral artery disease (26 percent), a type of heart disease characterised by the narrowing of blood vessels of the legs, however we also found people had a lower risk of heart attacks, strokes and heart failure."

The study found that one cup a day was the optimal amount and that having any more than that didn't make a difference.

The NHS says that the new technology will help get services back on track following delays caused by the coronavirus pandemic.

It was previously reported that NHS waiting times had hit a record 4.7 million as urgent cancer referrals fell by eight per cent.

Year-long waits for elective procedures – such as hip and knee surgery – are now at their worst level since 2007.

The NHS has however vowed that staff are pulling out all the stops to restore services and tackle to backlog after 400,000 patients who were seriously ill with Covid were treated last year with hospitals having admitted over 100,000 patients in January alone.

Matt Whitty, director of innovation and life sciences for NHS England, said: “This latest innovation will help patients and will contribute to helping the NHS to recover from the pandemic as we continue to deliver on our ambitious Long Term Plan commitments to provide patients across the country with the most up to date tech, as quickly as possible.

“HeartFlow has been a huge success in clinical trials and will now help tens of thousands of people a year receive quick diagnosis and treatment and ultimately save lives.”

People in England will have more access to the device than people from other countries such as Japan, Europe and the US.

He said that by improving the rate at which the NHS can diagnose heart condition will save "thousands of lives".

Tags: Can, check, heart, If, new, Tell, Yo
You may also like
Recent Posts