Home
Beauty and Fashion
Mum shares photo of daughter sinking in concrete… So can YOU work out what’s really going on?

A MUM has baffled the internet after sharing a mind-boggling picture of her daughter who appeared to be sinking into concrete.

The mum’s clever picture, which was first posted on reddit, has “melted the brains” of viewers as they studied the photo for hours trying to work it out. 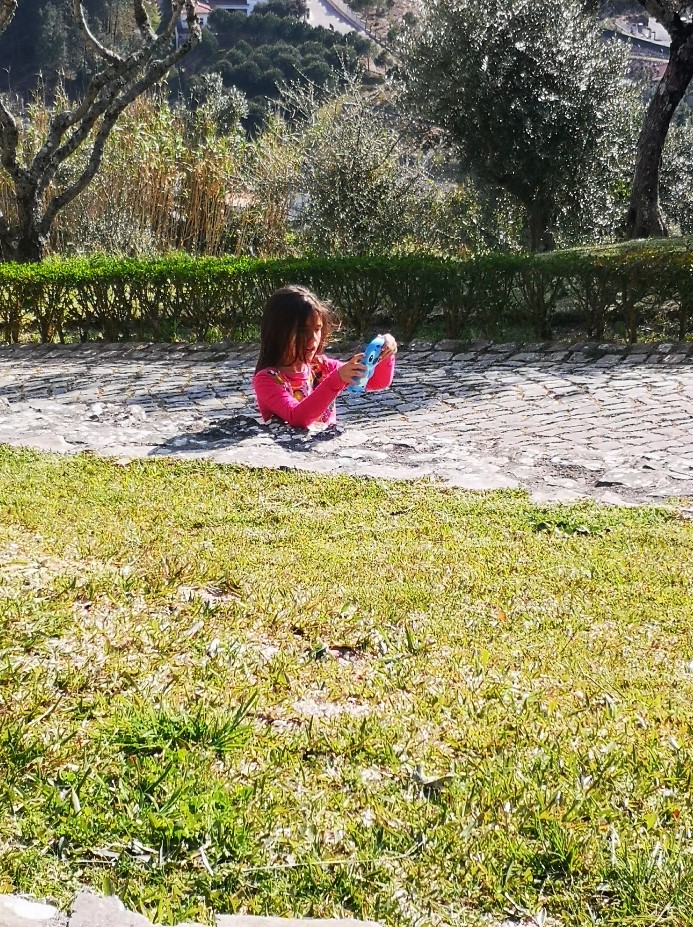 The picture, which attracted more than 70k likes, shows a young girl dressed in pink playing on a device but half her body has disappeared into the concrete.

The mother wrote in the caption “My daughter, where’s the rest of her?”

Many readers could not work it out, with one writing “Great one OP! I’ll admit I had to come to the comments for this one and still struggled a bit.”

Another wrote: “I am sick of seeing this because my brain can’t work it out.” 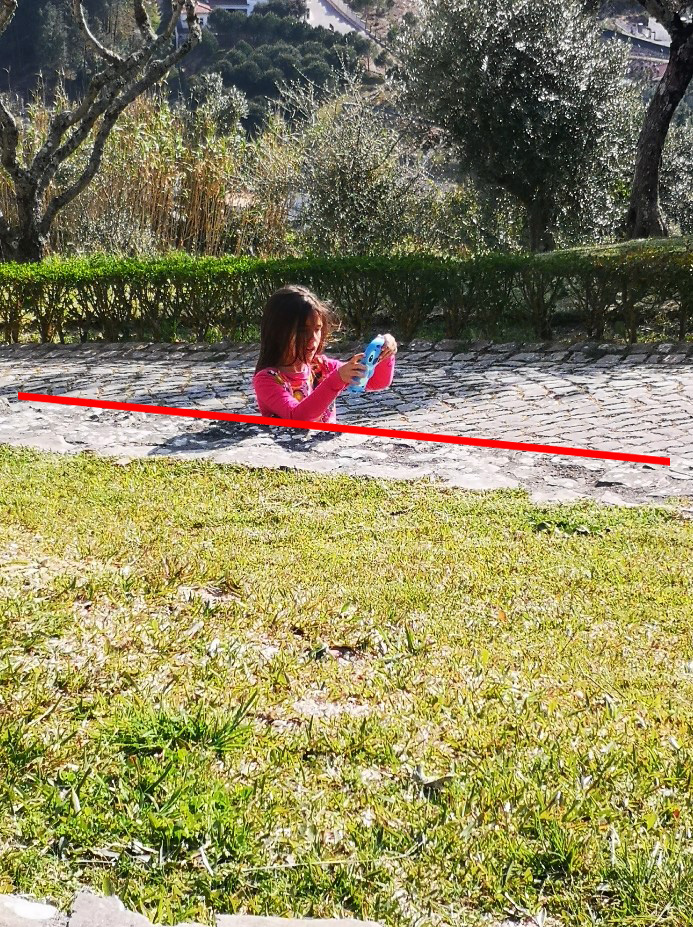 While some managed to work it out, with one writing: “She is behind a wall.”

And a second person writing: “Everyone who saw it just keeps saying 'there's a wall' instead of saying that the entire foreground is like an elevated plateau and she is standing behind it.

“I kept looking for a wall between the grass and the girl and it was melting my brain.”

Did you see when that couple took snaps on their new sofa & accidentally create an optical illusion making it look like they’ve switched heads?

And previously, these funny optical illusions look VERY rude – can you work out what’s really going on?

What about that viral ‘spinning house’ optical illusion leaves people stumped – so can YOU work it out?

Tags: [S, daughter, Mum, of, Photo, shares
You may also like
Recent Posts