THERE'S nothing quite like belting out your favourite love ballad when you're having a rough day.

But if you don't want your neighbours hearing your out of tune rendition of Adele, then you should think twice before singing at maximum volume.

One bloke knows a little something about this after an eventful soak in the bath tub, which had him loudly sobbing while listening to love songs.

It wasn't long before he received a very friendly note from his neighbour who offered up a shoulder to cry on – and someone to call a friend.

The man, named Harry, took to Twitter to share the note with his almost 3,000 followers, and it appears to have struck a chord with many as it quickly went viral.

He captioned the post: "Do you think my neighbour heard me crying to Adele in the bath? Yes or Yes?" 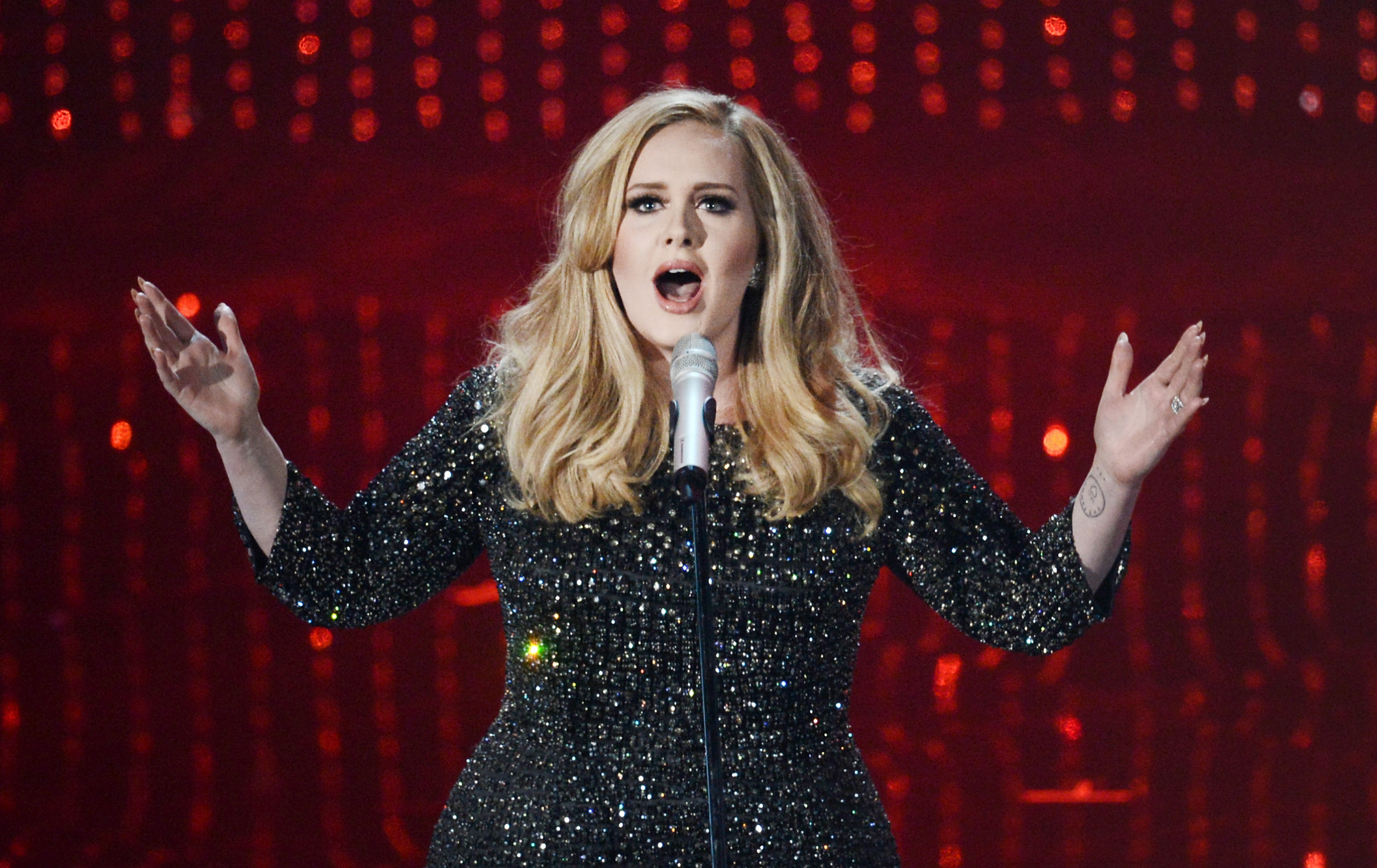 The note read: "Hey, I hope this doesn't come across weird, but f you ever want to hang out, give me a knock. It would be nice to know someone in the building and I think it would be good for my dog to meet new people too."

"How sweet is that?" he added,and said that he was "definitely gonna knock."

The sweet gesture was a hit with people online with one person writing: "Aww, this was such a nice thing for your neighbour to do."

Another added: "I think that is a lovely gesture… we call people neighbours but often they are just people we nod at and smile.

"This his person is reaching out which is what actual neighbours do rather than being 'someone I live in close proximity to', could be a friendship waiting to start."

A third predicted: "Fast forward two years to the cuddles on the couch and the dog quite at home by your side."

While a fourth urged Harry to "knock" labelling the move as "sweet".

Meanwhile, this couple was mortified after neighbours leave a note telling them to stop have loud sex & even record them as proof.

And this man demands neighbours stop bringing their ‘crying baby’ outside because the noise is so annoying in brutal letter.

Plus an exhausted neighbour begs woman to dump ‘whiny a*s’ boyfriend so their late-night arguments FINALLY stop in brutal note.