Kate Middleton, 38, has been part of the Royal Family since marrying Prince William, also 38, in 2011. She will often attract attention with her affordable yet fashionable outfit choices. The Duchess of Cambridge could have changed her look to show she is suitable to be the future Queen, a style expert has revealed.

Kate and Prince William met in 2001 when they were both students at the University of St Andrews.

Although the pair dated for nearly 10 years, the Duchess of Cambridge kept a low profile until their wedding on April 29, 2011.

Since then, Kate has worked in the Royal Family and will often represent the Queen in public.

The Duchess of Cambridge will attract attention with her wardrobe and items often sell out when she wears them. 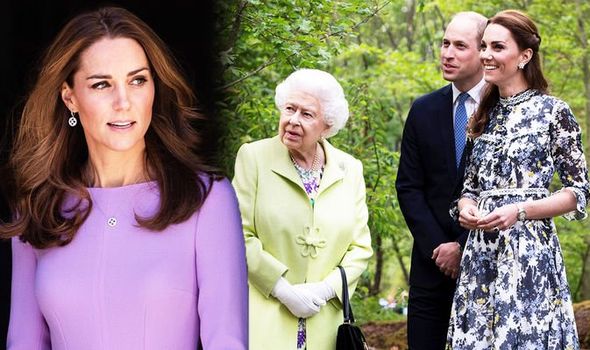 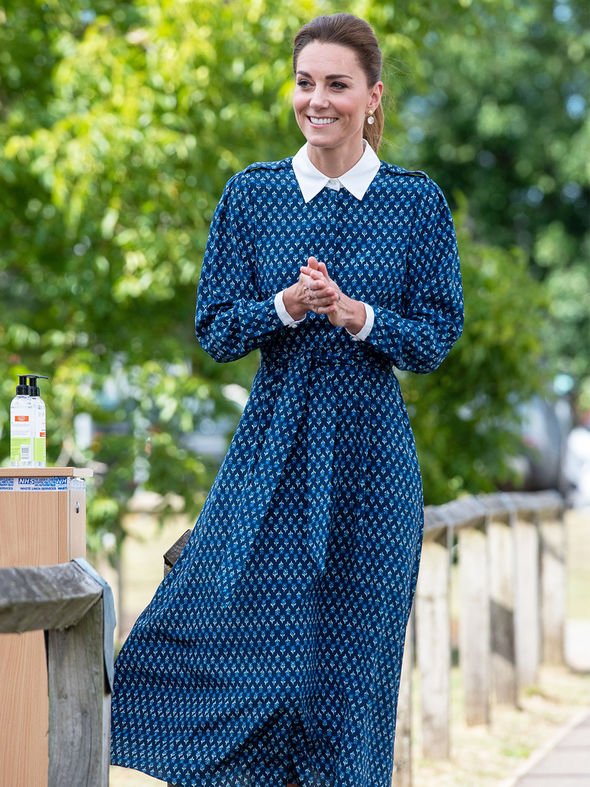 While many fans have praised her style, Kate may have used her fashion to hint at her royal role, according to celebrity stylist and lecturer at the Fashion Retail Academy Anthony McGrath.

He said: “As Kate transitioned to her role as the Duchess of Cambridge, her style inevitably evolved.

“Since Kate has been in the limelight she has always been somewhat of a conservative dresser, whether that was because she wanted to prove herself to the Royal Family or was her own personal style, who knows, but she was rarely seen in anything too risqué.”

The expert explained Kate has worn many conservative looks since joining the Royal Family.

This is in line with royal style rules and Kate may do this with her future royal role in mind.

As Prince William is second in line to the British throne, it is likely the mother-of-three will become Queen Consort.

Anthony added: “Since marrying Prince William and officially becoming a member of the Royal Family, her outfits have certainly become more modest.

“Think higher necklines, long sleeves and dresses that sit at the knee.” 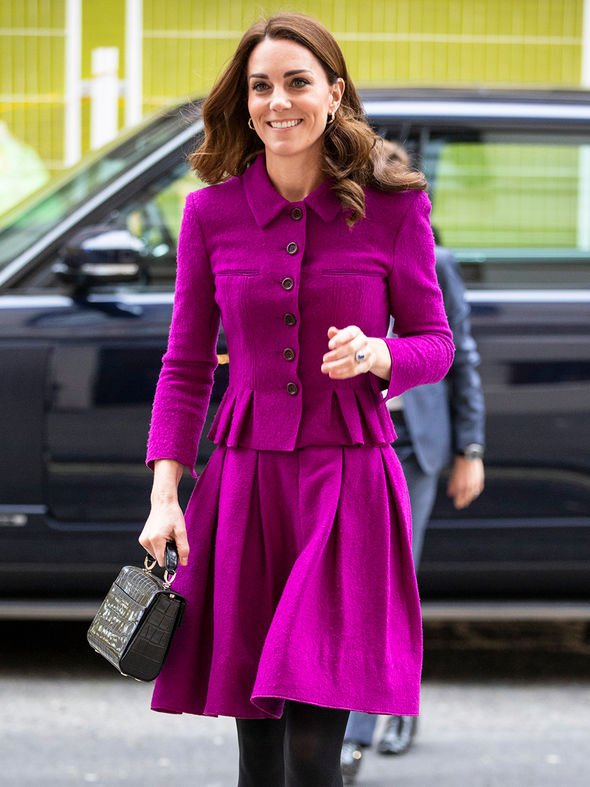 While Kate has always had a conservative style, this is something she has honed while in the Royal Family.

“She had to leave behind the flirty and floaty dress, thigh-skimming minis and low-cut evening gowns,” he continued.

“Instead, she introduced skirt suits and coat dresses, which have since become staple items in her wardrobe and are frequently her go-to looks for public engagements.

“She also introduced an array of A-lines dresses in various different colours, decorative hats for formal events and closed-toe shoes. 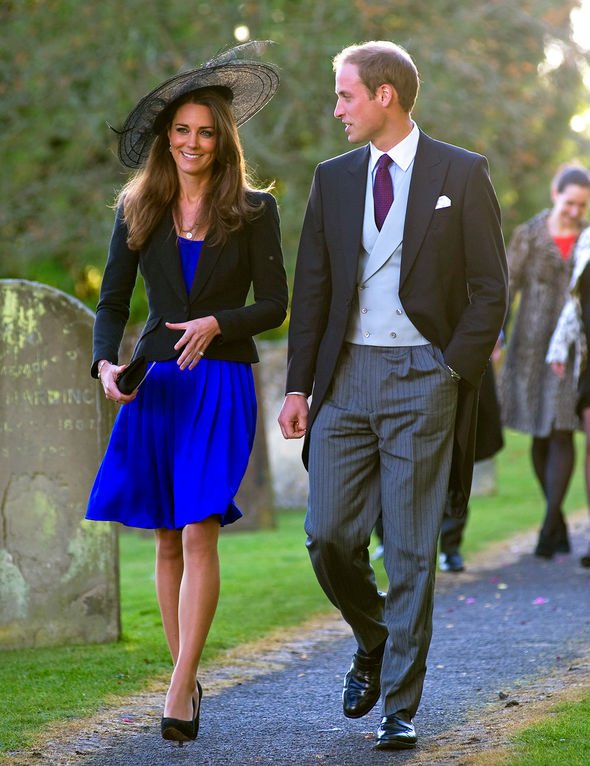 “Stockings also became a ‘must’ every time she wore an outfit that bared her legs.”

While her looks have become more suitable for her growing royal role, the expert explained she still shows her personal style.

He explained: “While she now most certainly has a more demure, Duchess-worthy wardrobe, we must give her credit for staying true to who she has and not moulding herself into something else entirely.

“Slowly, but surely, she has finessed her style over the years and her style is without a doubt, suitable for a future Queen.”