AN AGE-DEFYING mum says she often gets mistaken for her teenage son's sister,and is flattered when strangers assume she's two decades younger.

But it's all thanks to her obsession with Botox as Marcela Iglesias, 43, admits to spending £740 [$1000] per year to maintain her youthful looks. 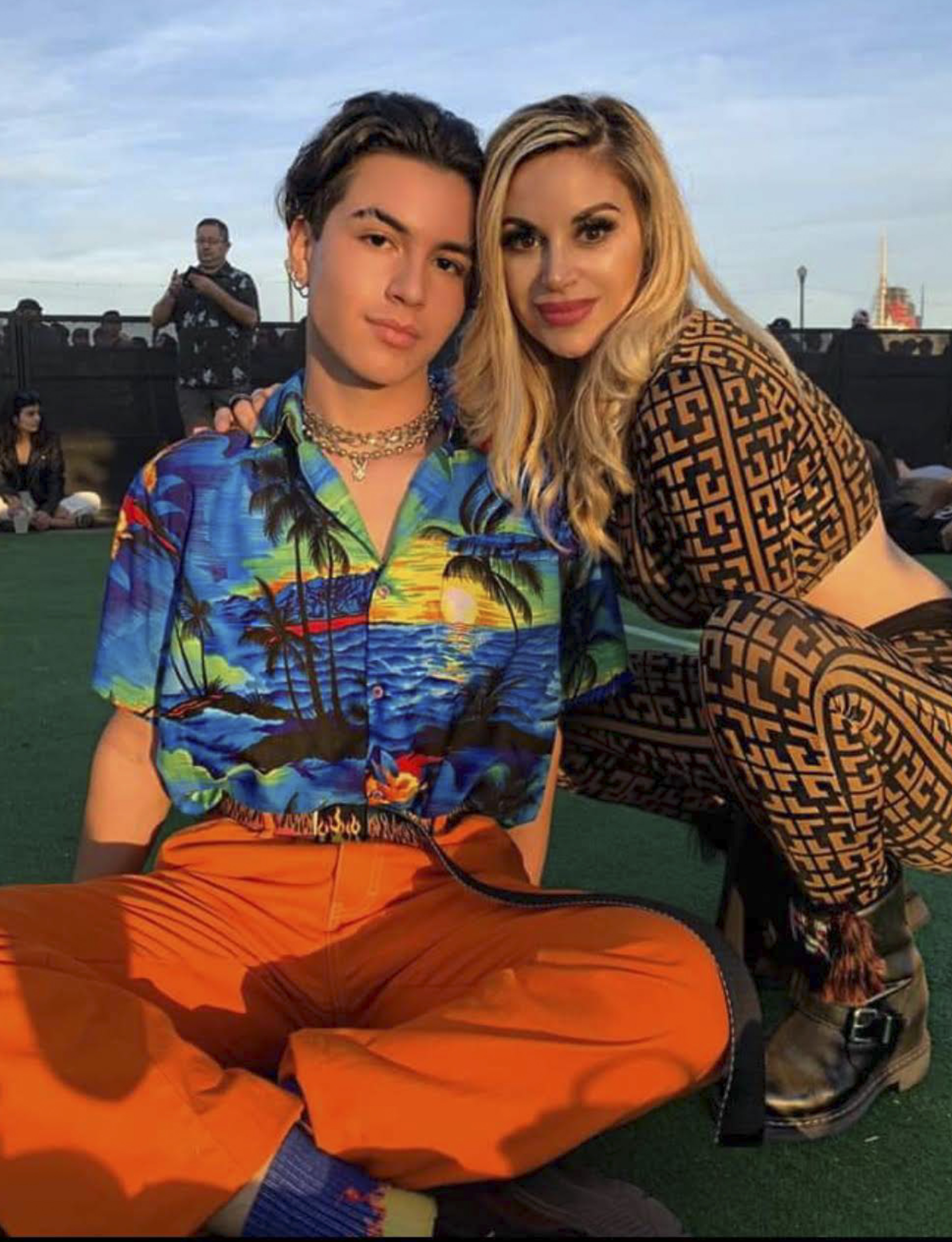 The mum-of-one from Los Angeles, US, even goes to concerts or shopping with her son Rodrigo, 19,who often gets embarrassed when people make remarks.

But Marcela says she laughs it off when they're together, and is flattered by the compliments she receives.

She said: “When we go out together to concerts or shopping – people think I am part of his gang. They can’t believe I am his mother.

"I am flattered, it is a massive compliment. My son used to get embarrassed when he was young but he loves it now. 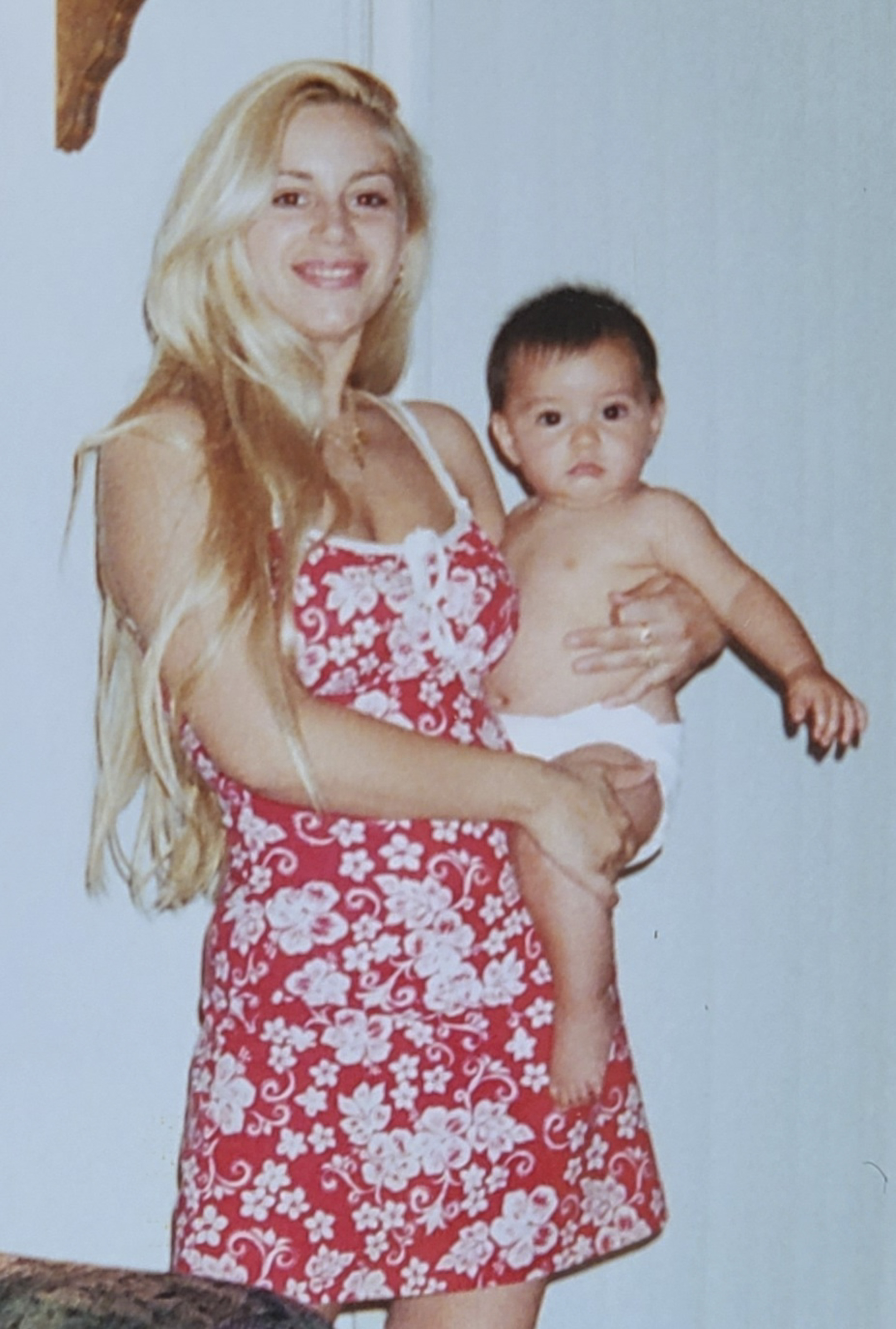 “I guess it is because I am not a typical mum. I am trendy and fashionable."

The youthful mum is so fashionable in fact, that she and her son often share the same clothes.

She said: " I have some unisex jackets which look great on him.

“Rodrigo says I don’t look like a ‘normal’ mum.

“I am a little crazy and extreme but Rodrigo doesn't mind. I don’t act my age!" 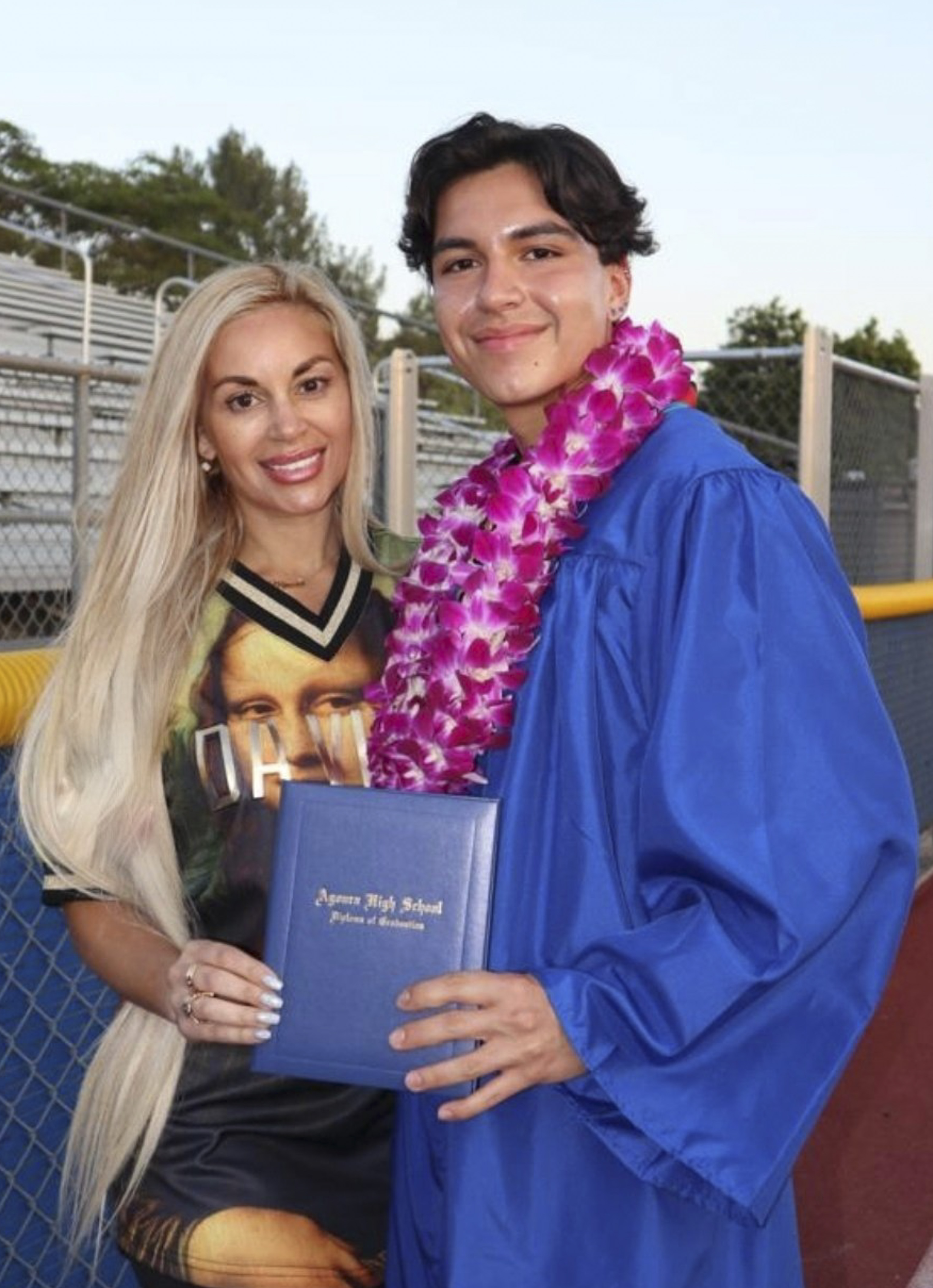 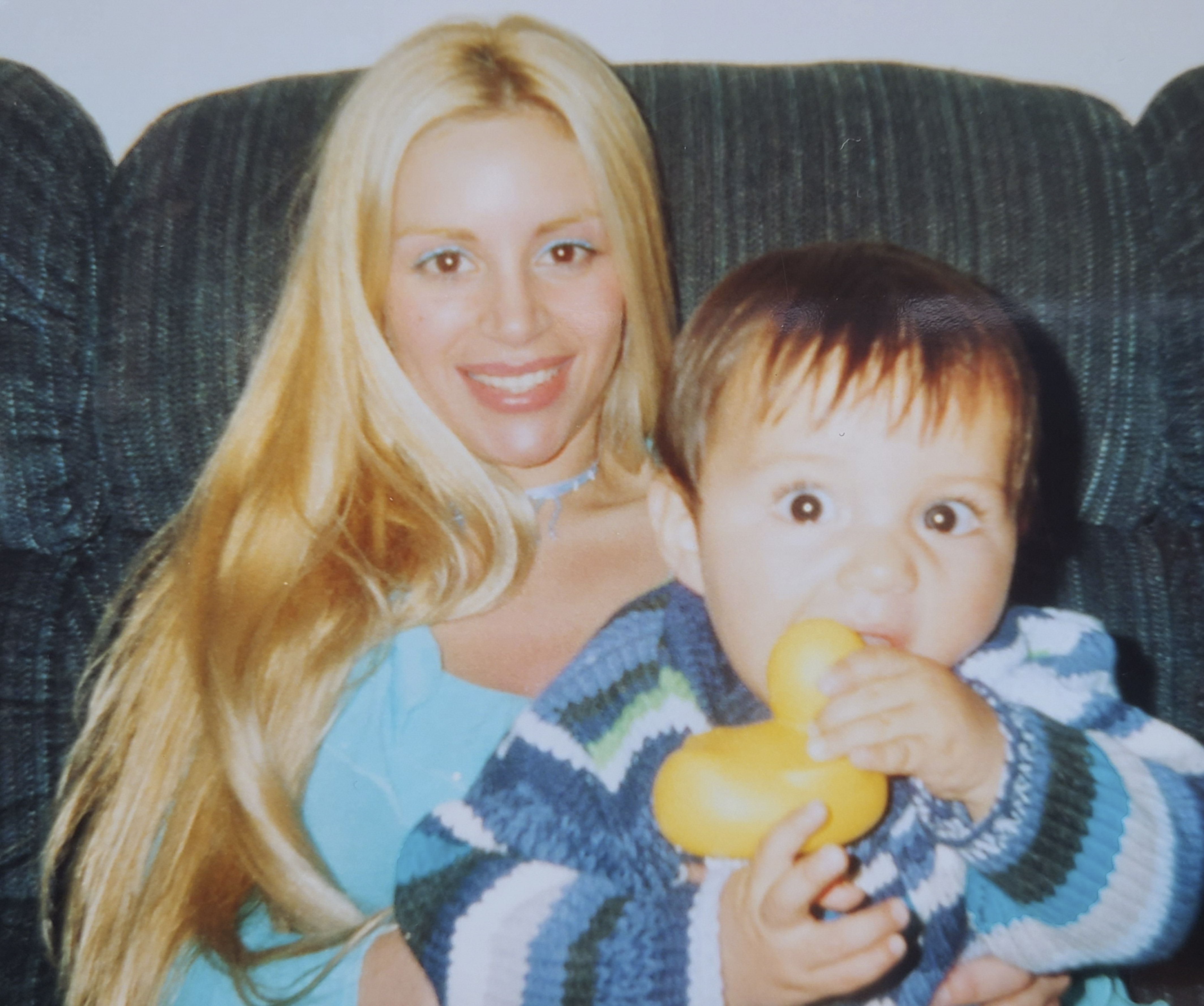 She even spends time with her son's friends too, and tries to live her life to the full.

She said: "“I love hearing what the younger generation have to say, because they are our future – so always catch up with my son’s friends.

"I find that people forget how to live their life and worry too much with age but I do my best to live life to the full."

Aside from spending hundreds of dollars per month on Botox, Marcela claims she hasn’t had any plastic surgery.

But admits she's had filler in her lips and cheeks to maintain her youthful looks. 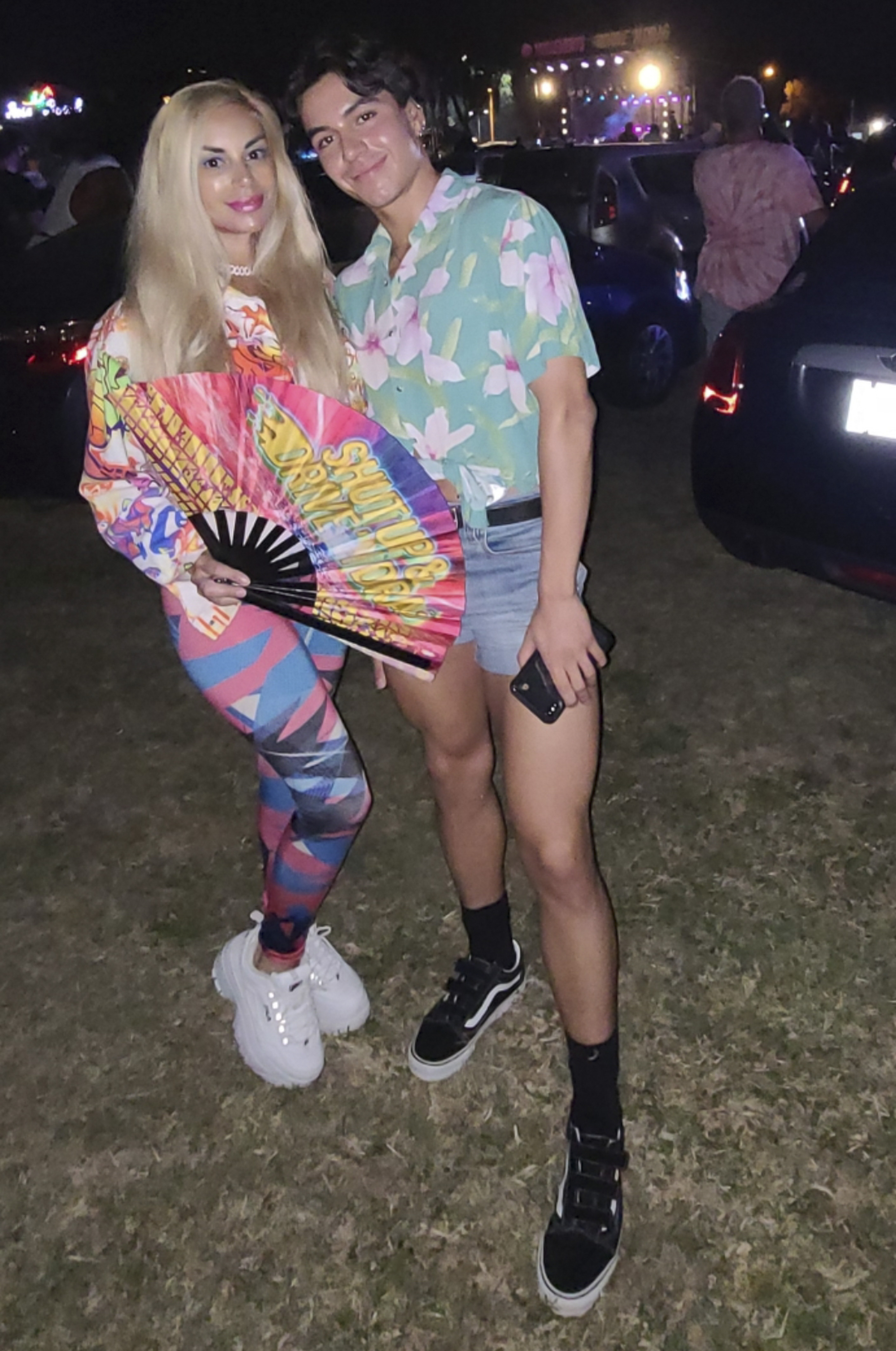 She said: “I started getting Botox and fillers in my thirties. I get it to maintain and enhance my natural looks.

"I have also had stem cell therapy which meant I was injected with 30 million stem cells. It is to repair and generate healthier and new cells.

"But I have never had any other cosmetic procedures – I definitely think less is more.

"I am not against surgery but I do think if you get too much – it can make you look older."

Marcela also added that she would "be open to a face lift" in the future, but only if she needed one, and that her healthy lifestyle helps her stay young.

“I also lead a stress-free life and quit smoking which is a key ingredient to looking younger," she said. 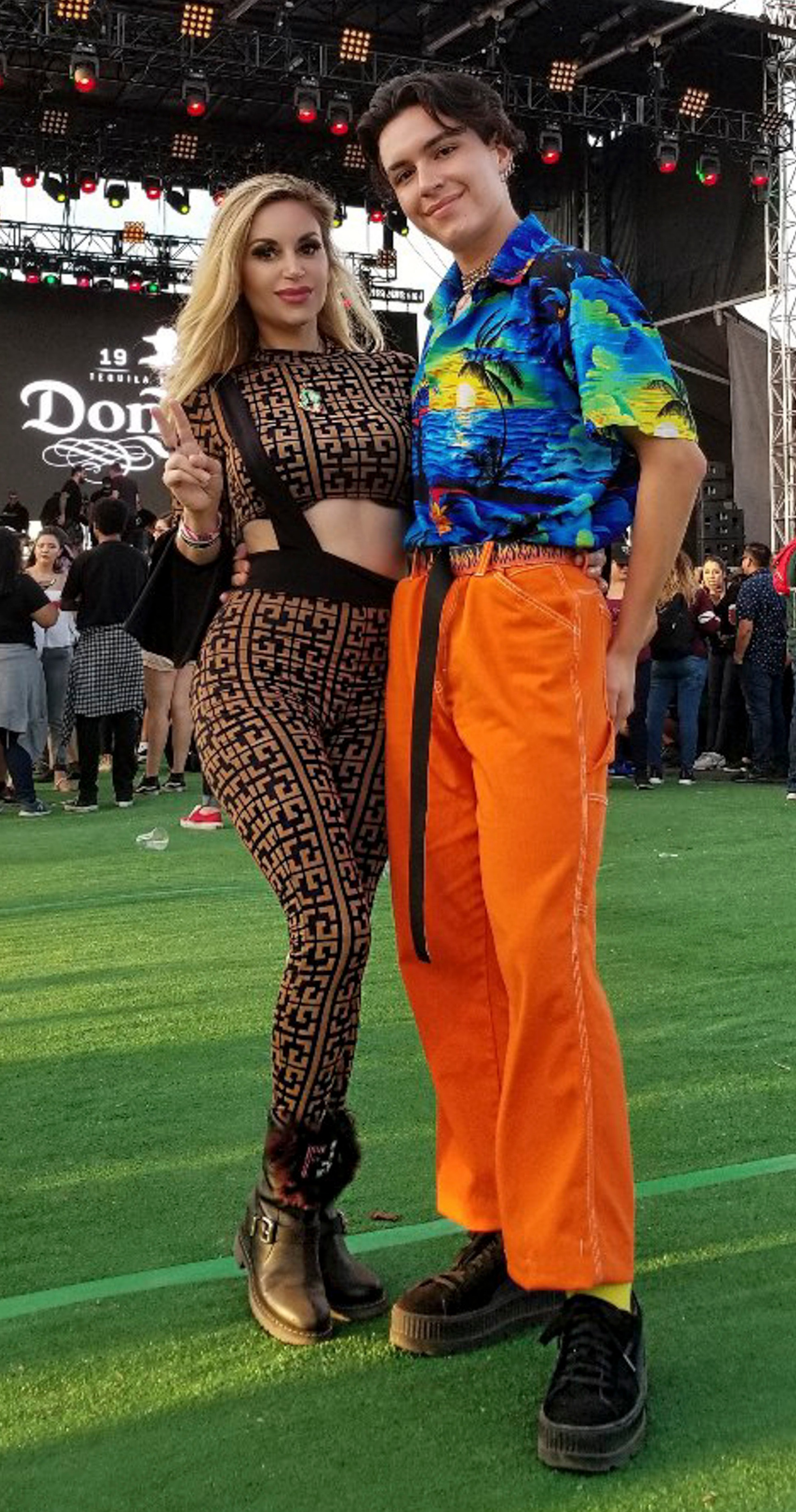 "I lead a healthy and balanced lifestyle which is always good for your appearance."

Marcela and her son have a close bond and similar interests.

She said: "We are incredibly close and always together.

"We go shopping a lot together as he gives great fashion advice.

"Our bond is more like siblings rather than mother and son so it is not surprising that others are mistaken."

We previously shared how a mum, 31, claimed she’s ‘ageing backwards’ and reveals her secret for eternal youth.

And a gorgeous mum looks better at 41 than she did at 21 reveals her unusual anti-ageing tips… from ditching cardio to eating SIX meals-a-day.

Meanwhile a mum-of-four, 37, got ‘bored’ of her marriage and started dating another man AND his wife.