IT'S good to have a handy husband who will stop at nothing to fix anything that's broken in the home.

But one bloke's blunder has left the internet in stitches as he mistook his wife's bra underwire for a broken washing machine part. 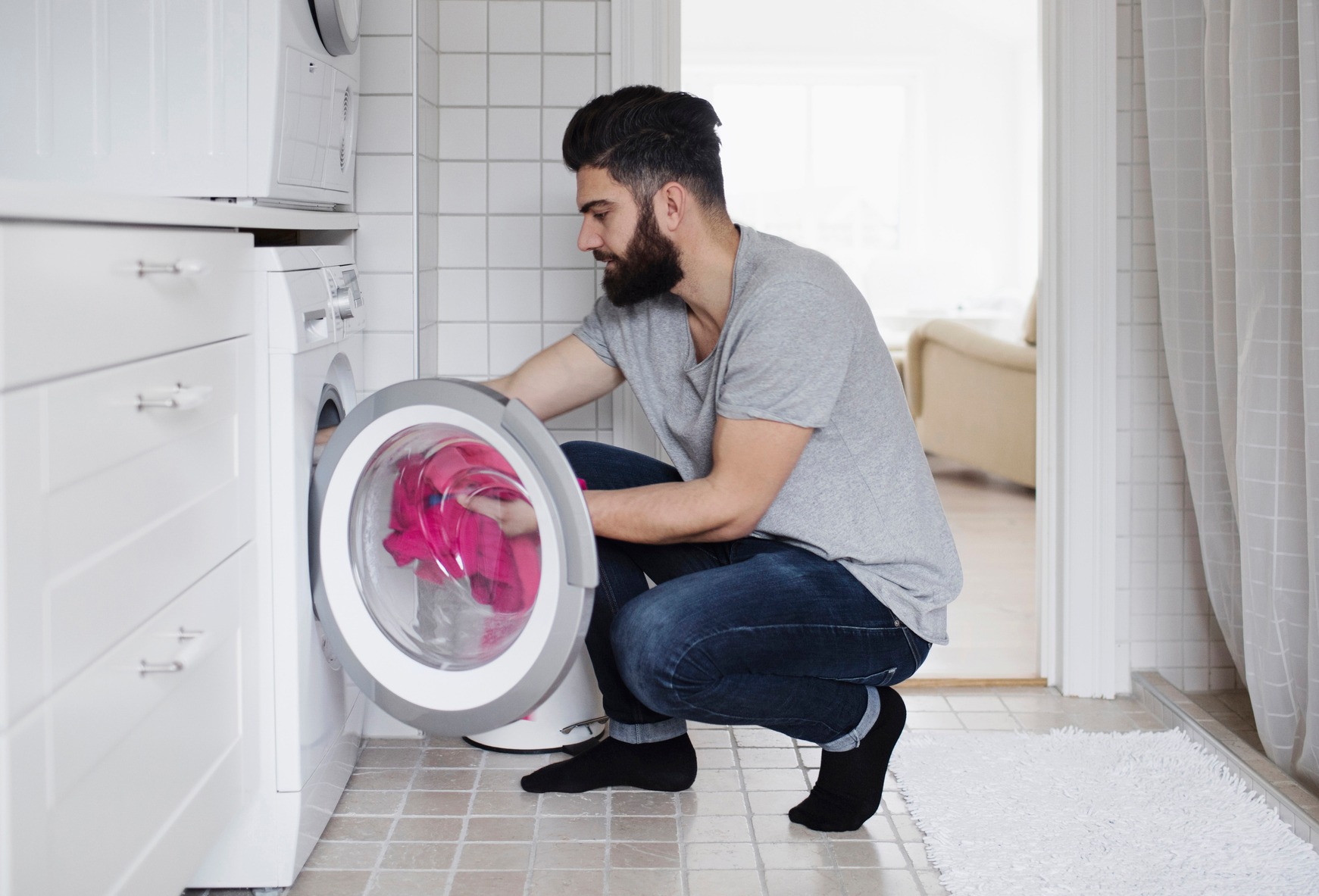 You see, the man spotted the bent metal in the machine after it came out in the wash and was determined to work out where it came from assuming the washing machine was broken.

After hours of frustration, with not much success, he trawled the internet for answers – but still nothing.

It wasn't long before his wife revealed what it actually was leaving her deflated husband rather embarrassed.

He shared the incident online which was originally posted a couple of years ago, but it has since been circulating the web – and it never gets old. 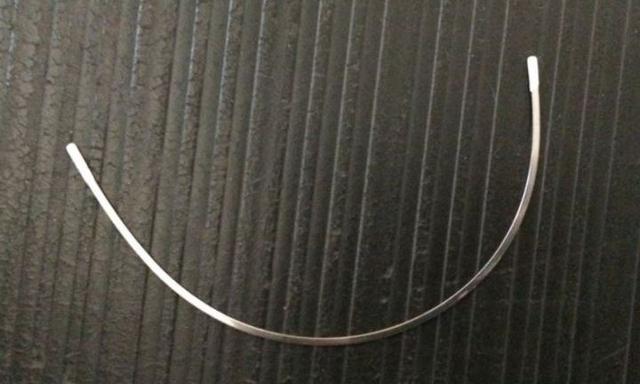 “Found this metal thing inside my washing machine,” he explained in the post from 2015.

“My wife knew what it was immediately. The washer is fine.”

The post blew up with 6K reactions, 750 comments and 3.6K shares, with one woman relating all too well to the hilarious incident.

I spent a good hour on the web trying to figure out what it was so I could fix it… My wife knew what it was immediately. The washer is fine

“My husband had no clue either lol! You would think it would be obvious to him but nope… he would be one of those guys who would tear the washer apart to see where it goes!”

Interestingly, it wasn’t just men who had no idea what the wire piece was, but women too.

“I didn't know, I am being honest,” one admitted while another asked, “so what is it?”

A repairman chimed in to say that this is a very common find in washing machines when they stop working – so looks like the handy bloke was on the right track. 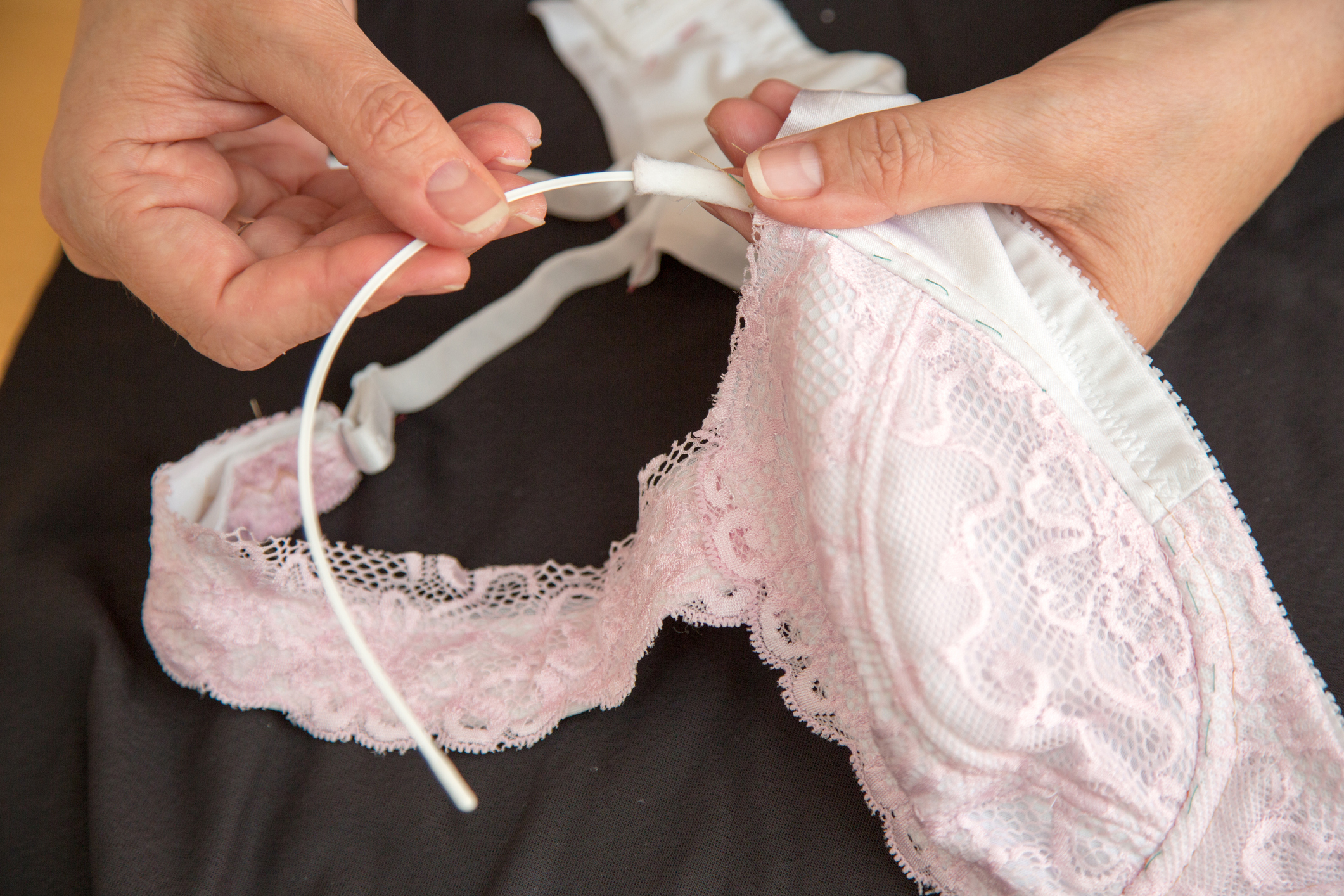 “You would be amazed how many we find in both washers and dryers… Larry's Appliance,” he said.

While one warned that the wires can be major fire hazards.

“Be glad – the neighbour’s dryer caught on fire because that stuck through the holes,” one cautioned.

Other mums took the opportunity to shares how they use the wire for other uses when they're no longer any good.

“When the bra is shot, I use these to clean the dirt and whatever is stuck in the vacuum.” one clever woman said.

“I cut them in half and use them as keys for my interior doors. I have to lock a lot of my doors from the inside because I have a son with special needs that knows how to get himself in a pickle if he gets off in a room by himself. " another DIY enthusiast shared.

If you thought that was bad, well an autocorrect blunder sees mortified bloke ask his boss for something incredibly rude – but luckily he sees the funny side.

Plus this mortified mum accidentally text her Hermes delivery driver for period advice.

And a woman was left red faced after she sent a text about a fanny wax to her dog groomer instead.