THERE’S nothing better than a McDonald’s meal to sort you out when you’re hungover – and that’s exactly what one woman tried to order when she’d had too many the night before.

The woman, from Canada, decided to customise her burger, as she normally does, but she went a little too far this time in her delicate state. 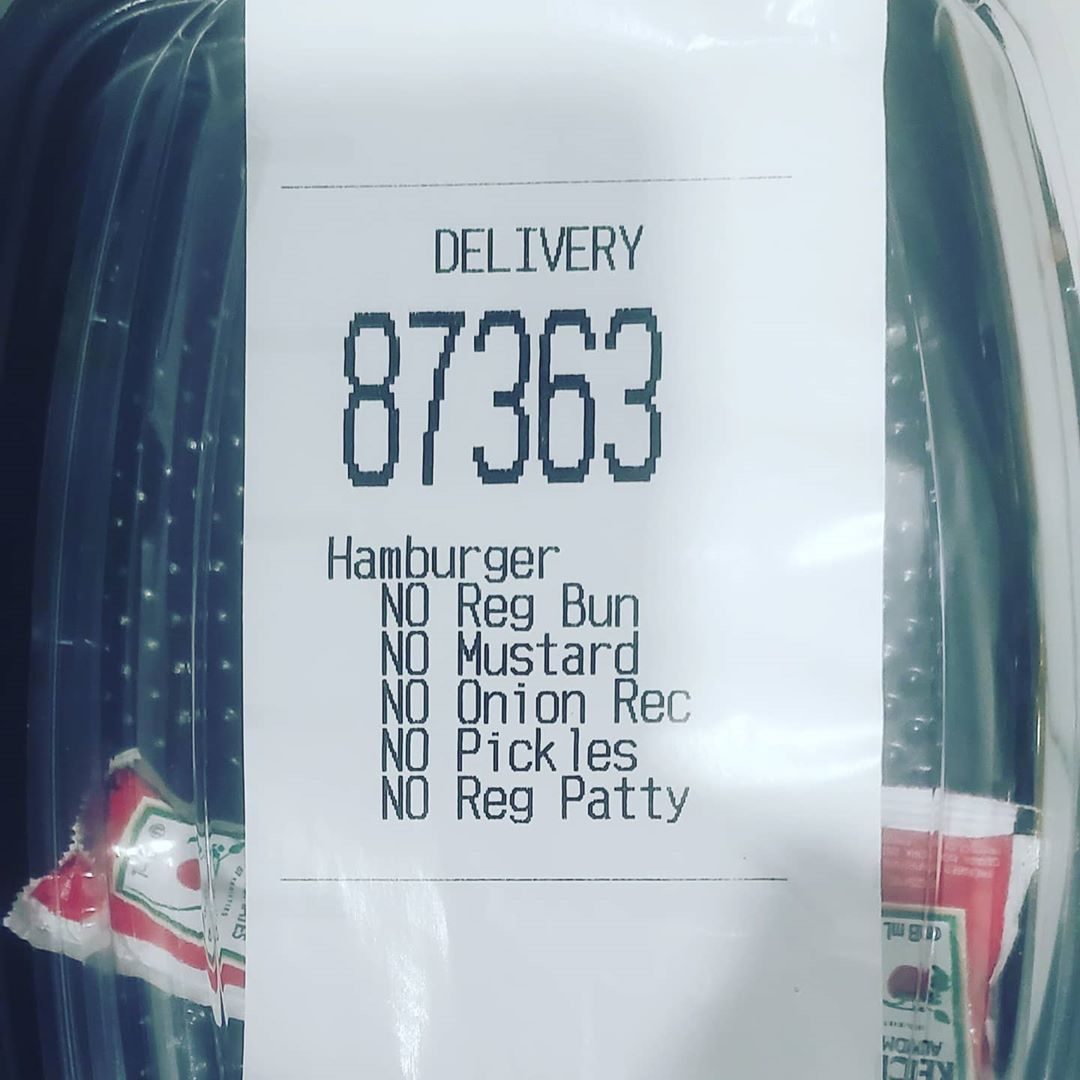 Rather than taking away the onions and the pickles like she wanted, the hungover woman, called Katie, ended up removing the entire burger.

Her husband, Jody, shared the results of her epic fail on Instagram, saying: “So we had a few drinks last night @katievandemark decides a McDonald's hamburger will cure her hangover.

“Now Katie is the type of person who will make modifications to a classic – ‘no pickles, no onions’ etc.

“So this is what she ordered ‘no pickles, no onions, no mustard, no bun, no patty’…they literally sent us 2 ketchup packets!!!!” 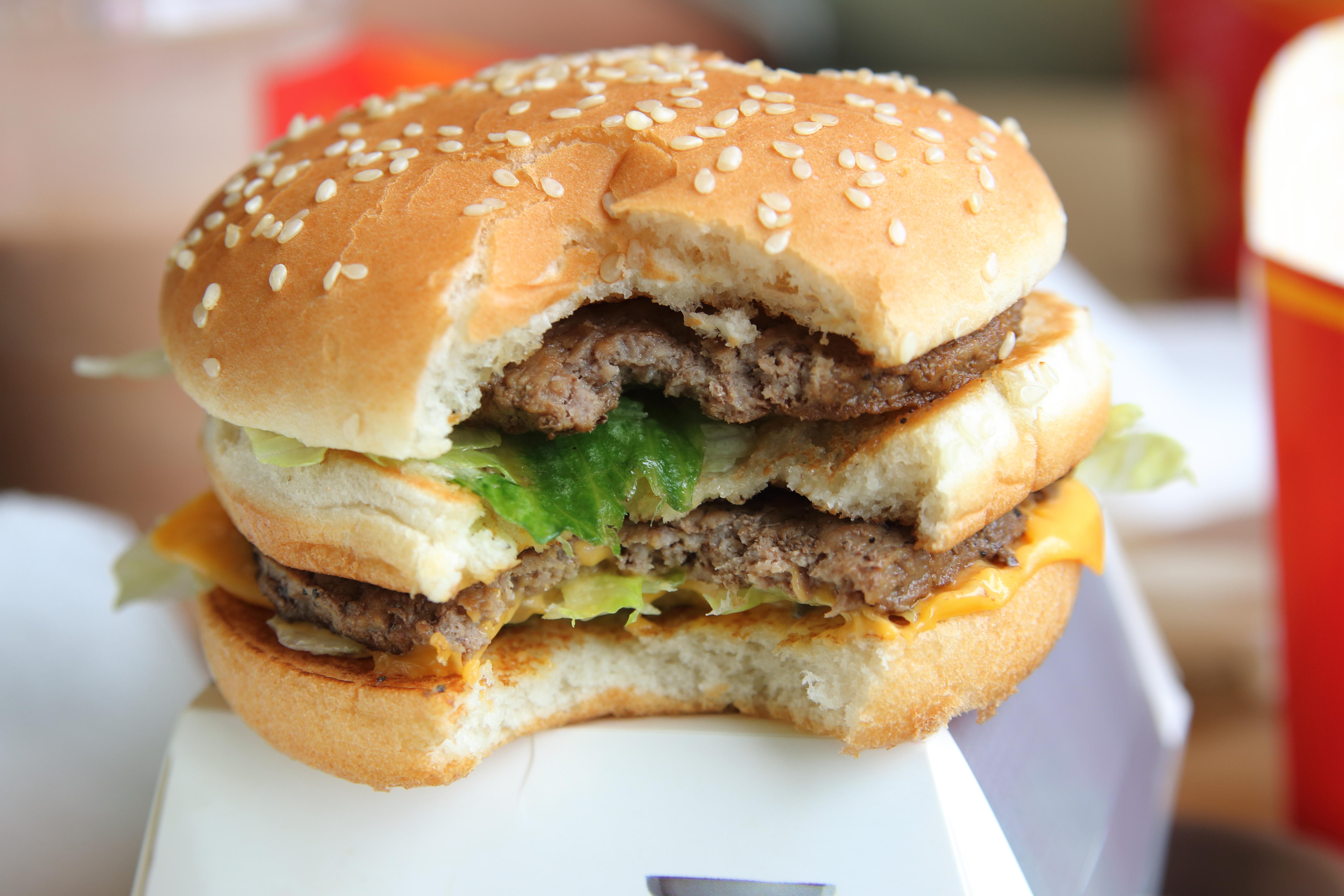 And when asked if she was charged full price, her husband replied: “Of course they did.”

Commenting on the post, one person said: “This is my favourite thing ever.

"I am still laughing. Omg.” 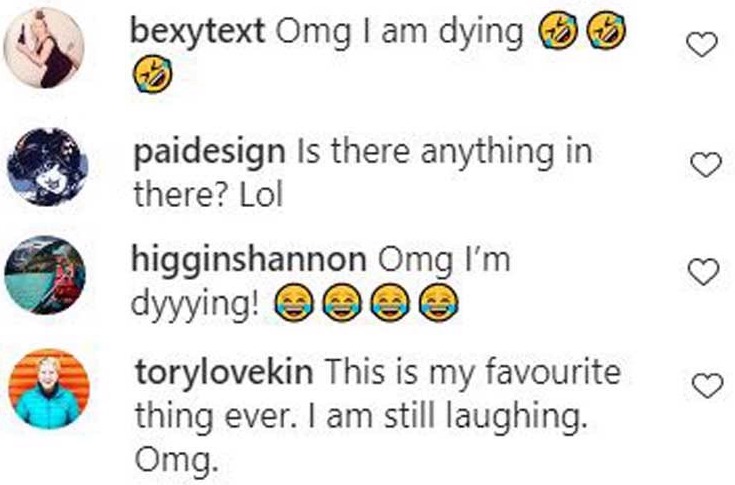 Another wrote: “Is there anything in there? Lol.”

A third commented: “Omg I am dying.”

While this person wrote: “I've heard of 'having it your way,' but you at least have to have it.”

Meanwhile a McDonald’s worker lifts the lid on the secret behind their onions – and fast food fans are stunned.

And McDonald’s fans share their best McHacks to make your meal REALLY happy – including a foolproof way to get fresh chips.

Tags: her, Hungover, McD, tailors, Woman
You may also like
Recent Posts