Home
Beauty and Fashion
Homeschooling has almost broken me – I’ve locked myself in the loo, done 4pm bedtime and already ditched Joe Wicks – The Sun

Now I’m a Reception teacher to a class of one. Safe to say that life’s never been weirder than now. 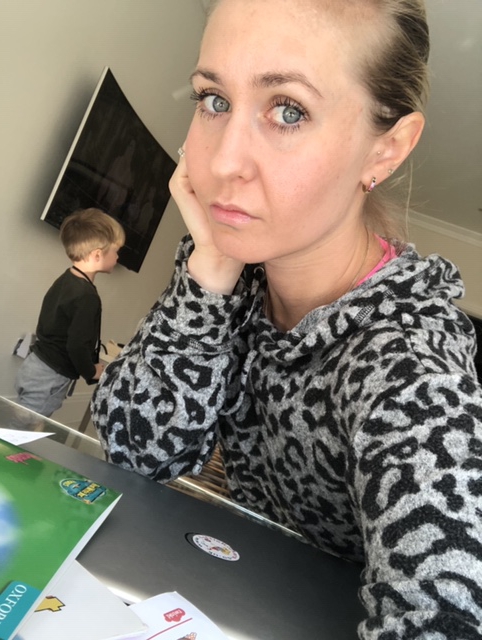 It would be a colossal arrogance to think I’ve in any way ‘got this’ but due to unforeseen circumstances, like millions parents in this country, I’m giving it a bash.

If Wayne Rooney can do it, then I can do it. 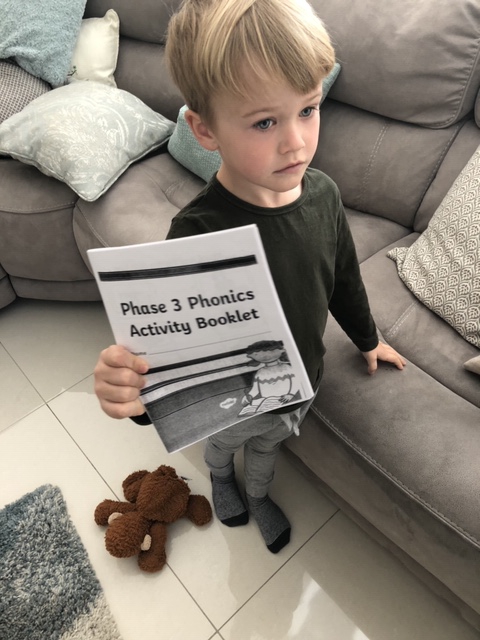 Truth #1: No Mum wants to be teacher’s pet

At the start of the week, my Instagram was littered with timetables and colour-coded charts of the 'Very-Pleased-With-Themselves-Mums' with serious scented gel pen nostalgia.

One mum even made her own school crest.

This gloat fest was enough to make anyone give up and hand over to Finding Nemo. No one likes teacher’s pet, but at the same time no one wants to be held back a year, so it’s about striking a balance.

By Thursday, the post-its have been cast to one side and replaced by conversation on whether 4pm is a reasonable bedtime which brings me on to my second truth… 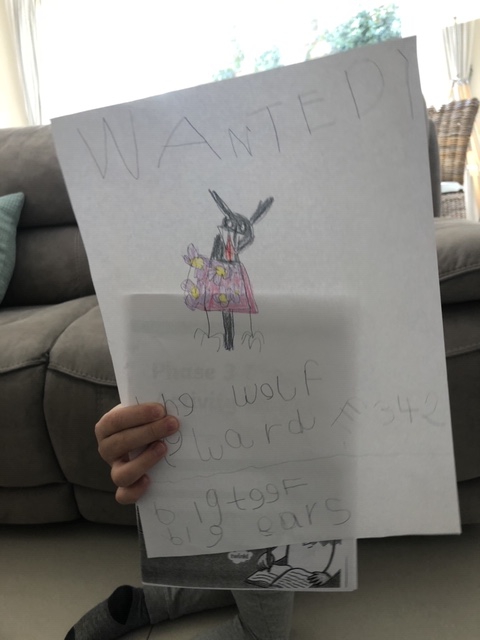 Truth #2: All teachers should be permitted alcohol during school hours.

Phonics rage over the pronunciation of ‘ai’ took over early doors in our house.

In scenes echoing the London Riots of 2011, the biro was flung across the room before you could say ‘chain’.

I quickly realised, this is why they have staff rooms – to shelter from the pencil case shrapnel.

In my school, the only escape in the downstairs loo.

By 1:06pm on the Monday, I’ve already considered my first expulsion (and pint of gin) after it’s insisted the 5ft stuffed giraffe come down to the classroom to ‘do some learning too’.

I knew I should have given him a sibling just in case of life altering global pandemic.

The next day when it was time for some (more) internal screaming – aka phonics – the wave of rage crashes down this time in the form of the neatly laid out paper being hamfisted into a ball and chucked to the floor.

By 1:06pm on the Monday, I’ve already considered my first expulsion (and pint of gin)…

Those teachers MUST have wine – that’s why they always drink out of mugs.

I’ve harvested an idiot that will never make it to university.

Surely, I would remember dropping him on the head as a baby?

Unless it was ME that was dropped on the head?

In which case I must ask Neighbour Mum through the patio window next time I drop off her shopping. 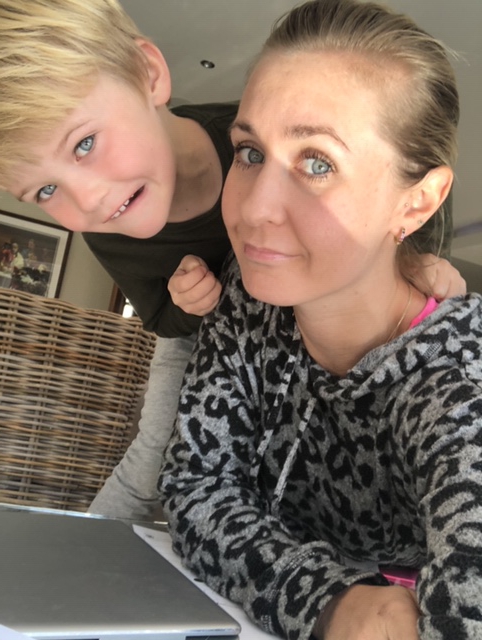 Truth #3: Teachers deserve all the money

As someone who now has the ‘Tricky Words’ song ingrained in their brain until I can get out the house for a lobotomy and a student who has been expelled for fighting the teacher, I finally understand the long holidays.

They need them or they would certainly be very dead.

We ALL would die for out kids but right now, we might also kill them.

I’ve also somewhat prematurely pre-bought the actual teacher something really nice for Christmas and hope she’s at home watching box sets and eating chocolate laughing at all of us from afar.

The whole ordeal has left me wincing at any memory of logging on to teacher training courses in times of career doubt.

Forgive me UCAS, for I knew no truth.

Truth #4: Make use of your teaching assistants

Joe Wicks apparently takes over at 9am for PE.

I know because people with tidier living rooms and more children than me post videos of it on Instagram.

However, I read online that the research suggests kids don’t get enough sleep and that schools should have a later start time.

So, in a continental twist to promote productivity, we ditched Joe and started after This Morning ends.

Precisely after a pre-school ‘Meditation with Ken Barlow’ via webcam from his home somewhere green and leafy.

Feeling super relaxed thanks to Ken you’ll feel relaxed and ready for phonics in no time. 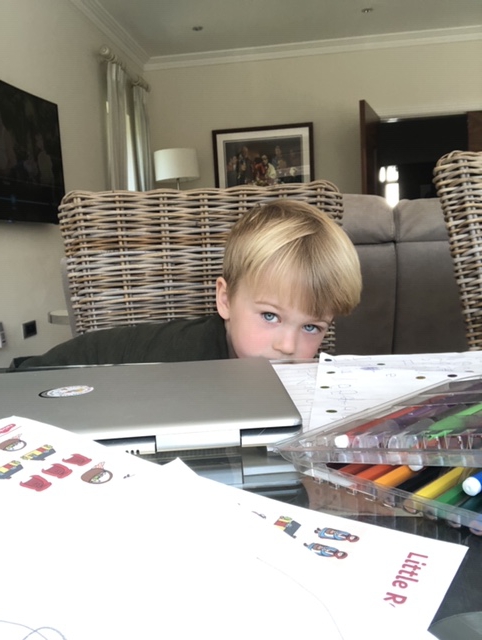 I absolutely appreciate that this reality was launched on teachers as unexpectedly as it was for the rest of us.

They’ve had to scrabble together plans and resources quicker than you can say ‘last bog roll on the shelf’.

So forgive them if the virtual learning suite is a little haphazard or your five-year-old has been sent Macbeth to read instead of the Ugly Duckling.

We ALL would die for out kids but right now, we might also kill them.

Four days in and social distancing seems like the best option for everyone.

But here’s a fact that helped me get through today: we’re working with our kids 1:1.

If they had this kind of individual attention in the classroom experts reckon a hour or two of work a day would be more than sufficient.

Plus this is NOT home schooling, this is a temporary measure in an unprecedented emergency situation.

Tags: almost, broke, has, Homeschooling
You may also like
Recent Posts