A DAD has left people stunned after saying it is “cruelty” to make children eat foods they don’t like.

Adam featured on Channel 4 programme Britain's Best Parent? and said him and partner Mia use attachment parenting when it comes to raising their kids. 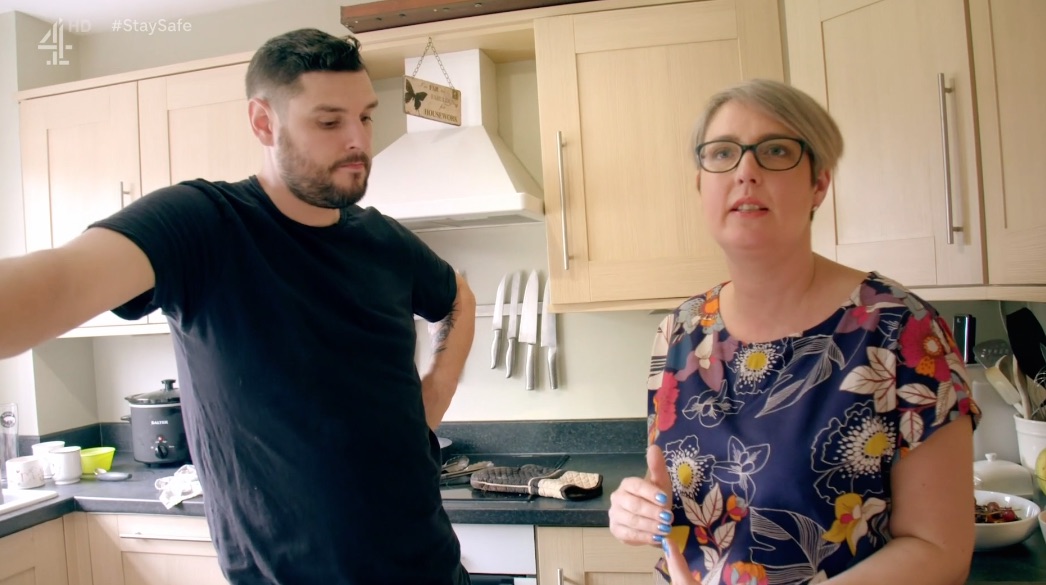 He said: "We would never make our children eat something they did not like.

"For me, I would never eat something I did not like or give my son something she didn't like.

"Therefore I don't think I should give something or force my children to have something they don't like."

Mia added: "Again, it goes back to respecting them as individuals." 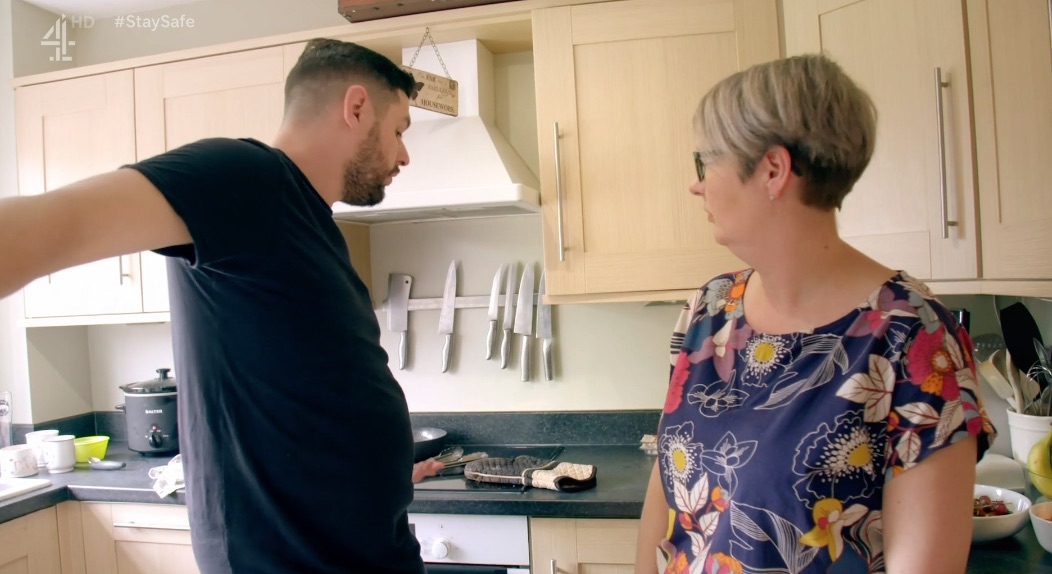 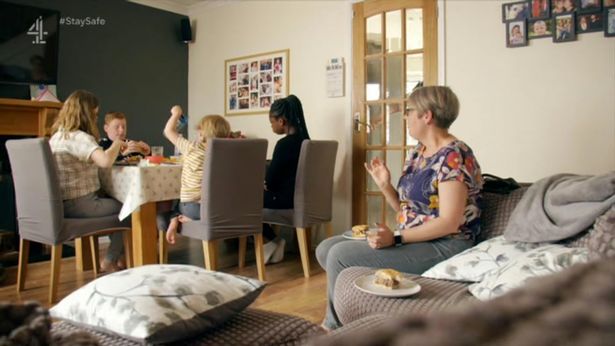 The couple added that they prioritise the needs of their daughter and son over their own and would cook them anything for lunch – even if they wanted different things.

Mia continued: "Ok, it's cost more money to buy different things, however we don't believe that there is anything more important to spend money on."

Adam said: "We as parents would never make our children eat something they don't like.

"We both fundamentally disagree with it. It's cruelty." 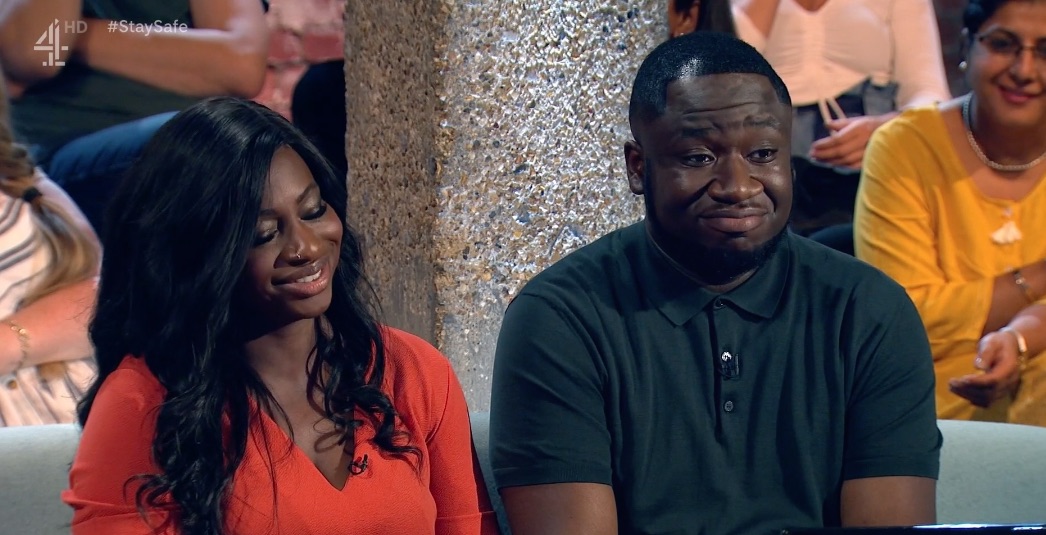 The family appeared on the show and were up against single mum Hannah and strict parents Nicky and David – who were surprised at Adam and Mia’s point of view.

It emerged that Nicky and David champion strict discipline when it comes to bringing up their children.

Meanwhile, Hannah puts her happiness first to make her son “independent and sociable”. 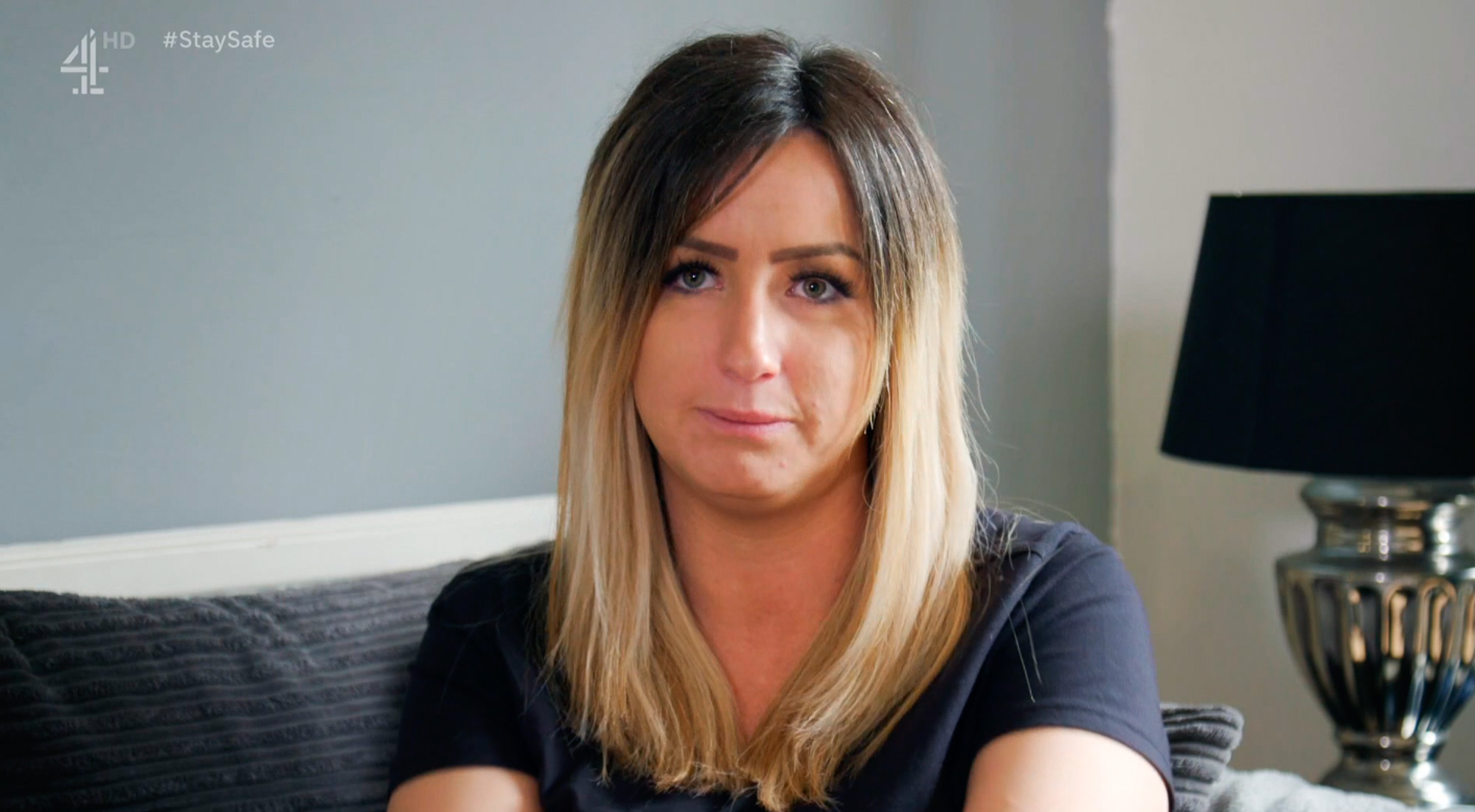 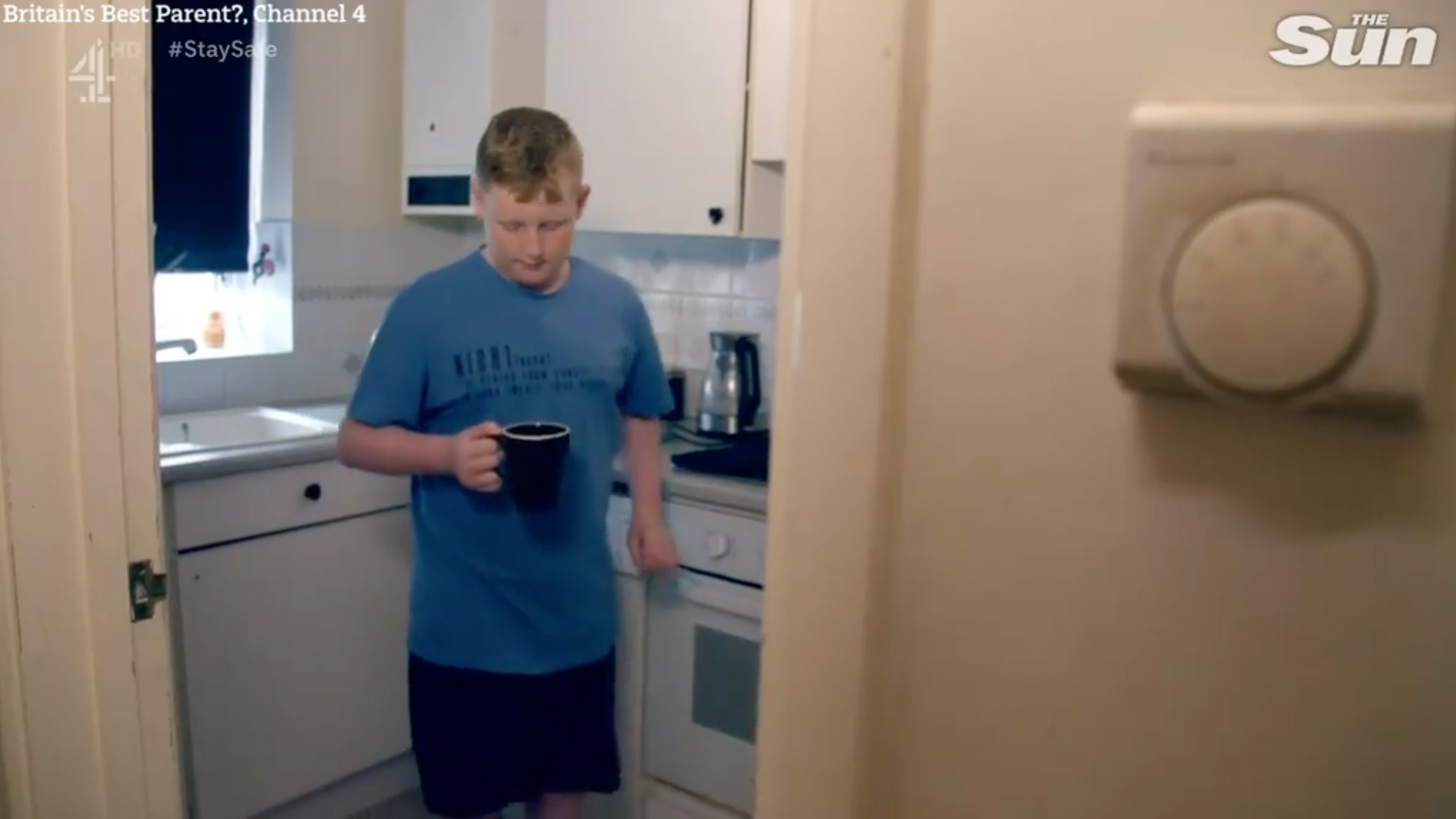 TV viewers were also shocked at Mia and Adam, after the episode aired last night.

One tweeted: "Cruelty to give your child something to eat that they don't like – what a numpty. They'd really cook 3 lunches everyday? Yeah, I'm sure. Idiots. #britainsbestparent."

Another added: "Wow Adam is such a drip, it’s cruelty to not let your child pick their own food… yes and end up cooking 3 different meals like you just have… what a pair of donuts. #Britainsbestparent."

Britain's Best Parent? returns next Thursday at 8pm on Channel 4

For more parenting stories, this mum uses tin foil to help her baby sleep in the hot weather and it works just like a blackout blind.

And mum of Britain’s biggest family Sue Radford revealed she has braved the hospital to take newborn Heidie in for a hip scan.