Chanel and the Tribeca Film Festival have revealed an art project geared toward reviving New York City and celebrating its art and culture scene. Starting today, vacant storefronts across the city will be covered with original pieces by more than 60 artists as part of the “Art Is New York / New York Is Art” initiative.

The project marks 20 years of the Tribeca Film Festival’s recognition of artists (anyone who has attended Chanel’s usual artists’ dinner at Balthazar surely still has the art book they received at their seat each year). The artists who were commissioned are past and present Tribeca Film Festival Art Award contributors, and each was asked to create something inspired by New York’s rebirth and the festival’s relationship with the art world. On display for four weeks, the series includes works by Julian Schnabel, Kiki Smith, Nate Lowman, Swoon, Chuck D, Matthew Modine, Christopher Walken, Donna Ferrato, Aurel Schmidt, Kalup Linzy, Don Gummer, Sophie Matisse, Piers Secunda, Gillian Laub, Joan Snyder, Dustin Yellin and more.

“Tribeca’s long-standing partnership with Chanel in supporting human expression through art is deeply rooted in the spirit of the festival,” said Jane Rosenthal, TFF chief executive officer and cofounder. “Their commitment to honoring the boldness and authenticity of artists is palpable. There’s no better way to see New York come alive and heal than through the creative lens of these wonderful artists. This project beautifully represents the city.”

This year’s Tribeca Film Festival, opening on June 9 with “In the Heights,” is the 20th annual festival and marks the first major one held in person since the pandemic turned everything virtual in March 2020. 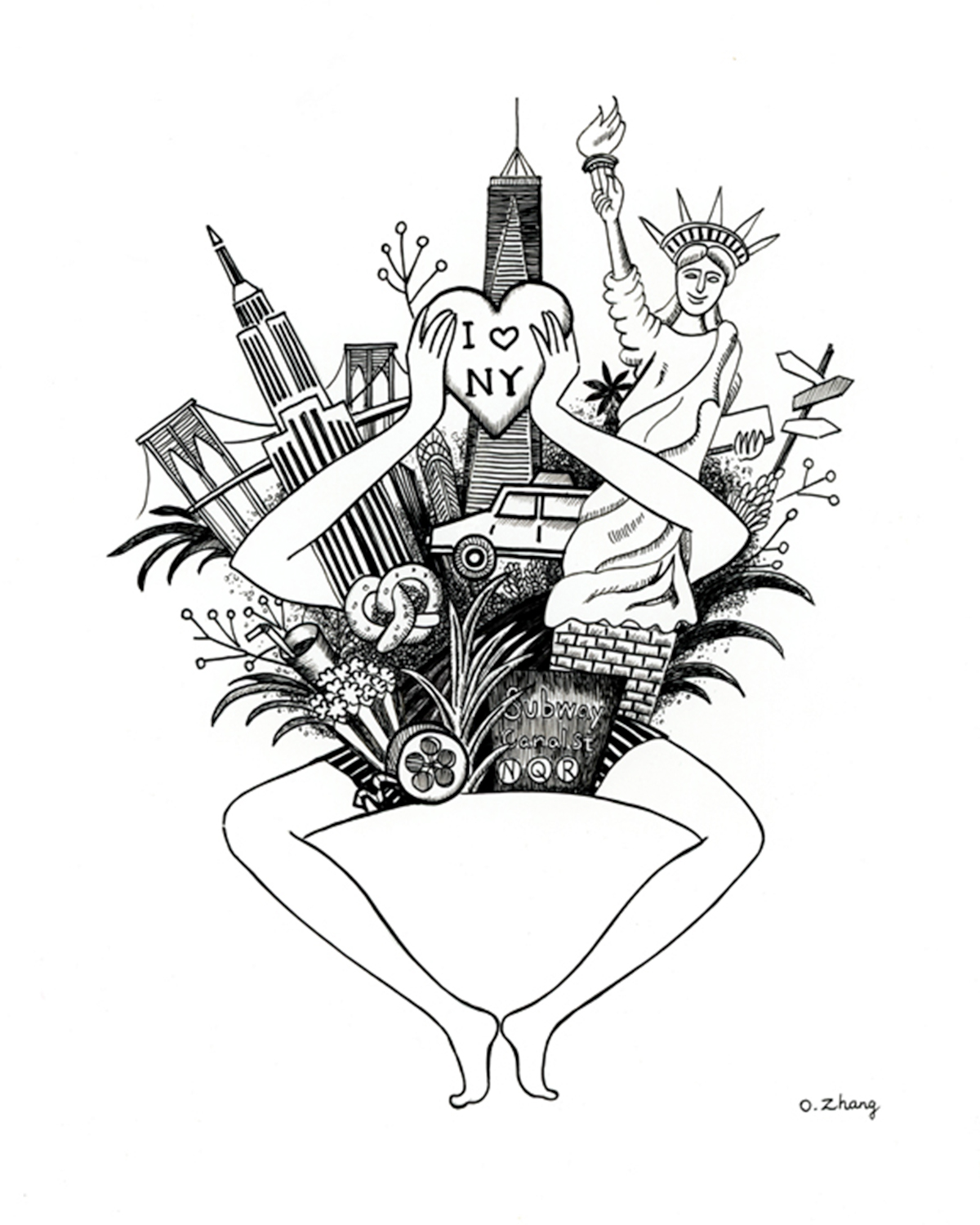 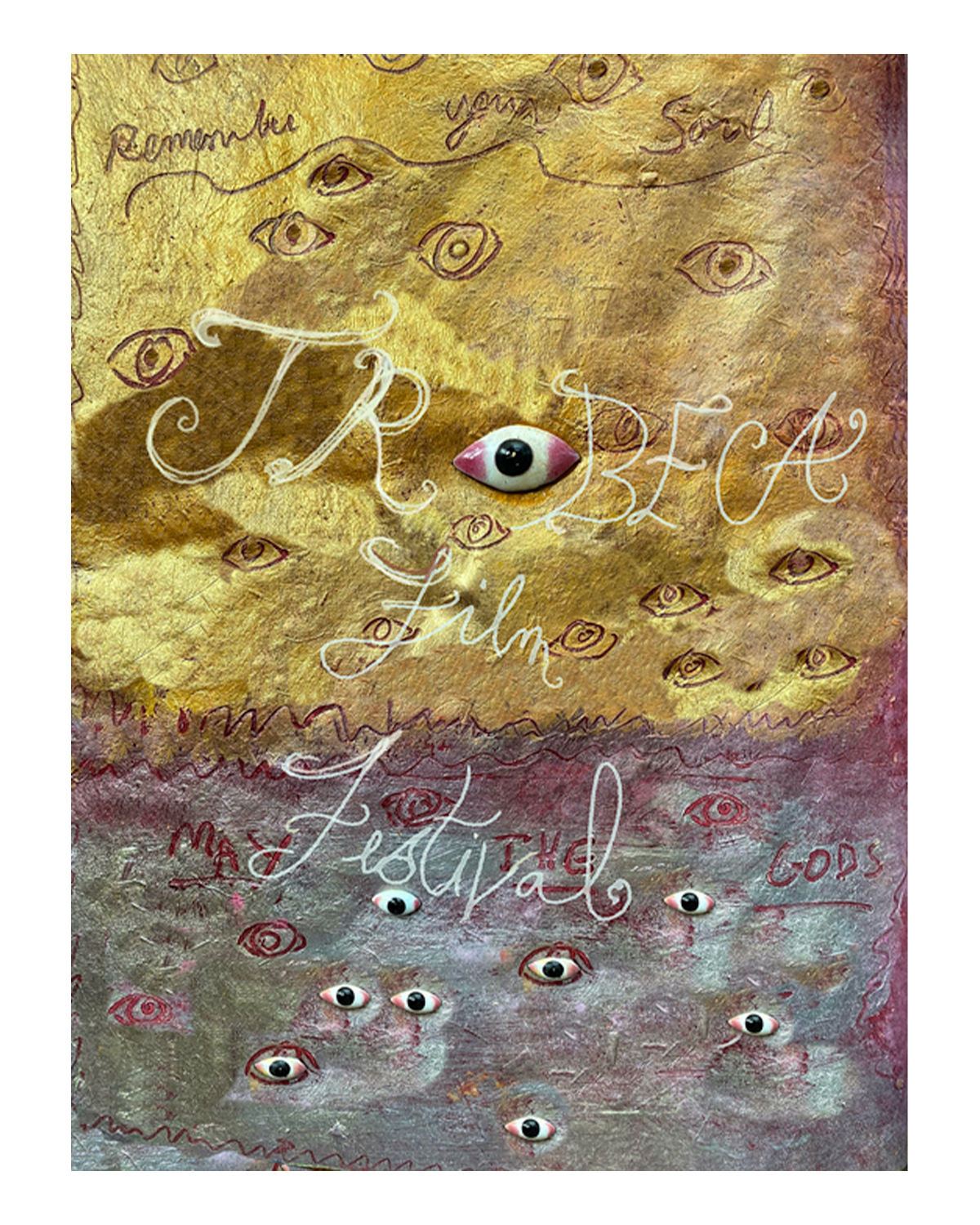 Tags: Chanel, Tribeca
You may also like
Recent Posts