Home
Beauty and Fashion
Boy, six, who scratched off his nail polish because his 'old-fashioned' nan didn't approve melts hearts with comeback

After wanting nail varnish for Christmas, the boy did his nails on December 25, the step-parent wrote. 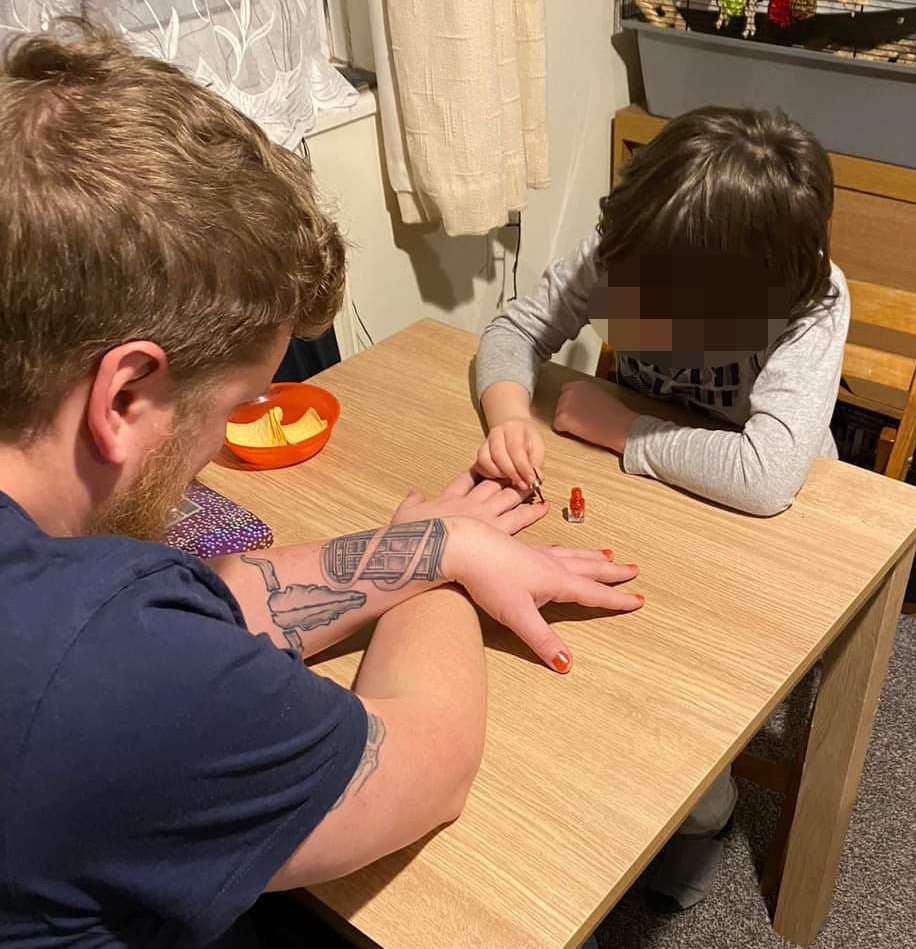 But the joy was quickly over as his ''old-fashioned nan'' didn't approve of the painted nails.

Heartbroken, the six-year-old then scratched off the varnish.

This didn't sit well with the step-parents, especially as their child then told them he liked having his nails painted.

''So today we sat and did each others nails ready to show his nan when she picks him up tomorrow.''

The post also shared a moving moment between the two where the child was carefully applying red nail varnish to his step-father.

The readers' response was positive, with one writing: ''I’m sure both of your nails ended up perfect!''

I was trolled over my small boobs before op, says Love Island’s Molly Smith

Another Redditor pointed out to a different benefit: ''This could be a great way for the lad to practice his fine motor skills.

''I love painting nails, my own, and others’, I find it relaxing and therapeutic.''

Other people thought the child was exceptionally skilled, like this reader who wrote: ''Little dude is also doing a stellar job at painting!!

''My 7 year old can’t paint my nails that well, lol she’s had lots of practice even!''

A fellow parent shared: ''F*** yeah, my boy loves having his nails done, his favourite colour is red so they're pretty much always red.

''His nursery don't have a problem with it.''

On the topic of kids, here's what a child expert says about how to get your small ones speak sooner.

Meanwhile, this mum sends all of her five kids to birthday parties – even if only one of them has been invited.

Plus, mum shares the grim way she clears her kid’s snotty nose… but not everyone can get on board.

Tags: 'Six', boy, hi, off, scratched, Who
You may also like
Recent Posts